The Cougs and Huskies face off at 1 p.m. on Friday. How Wazzu fairs could depend on three statistical categories. 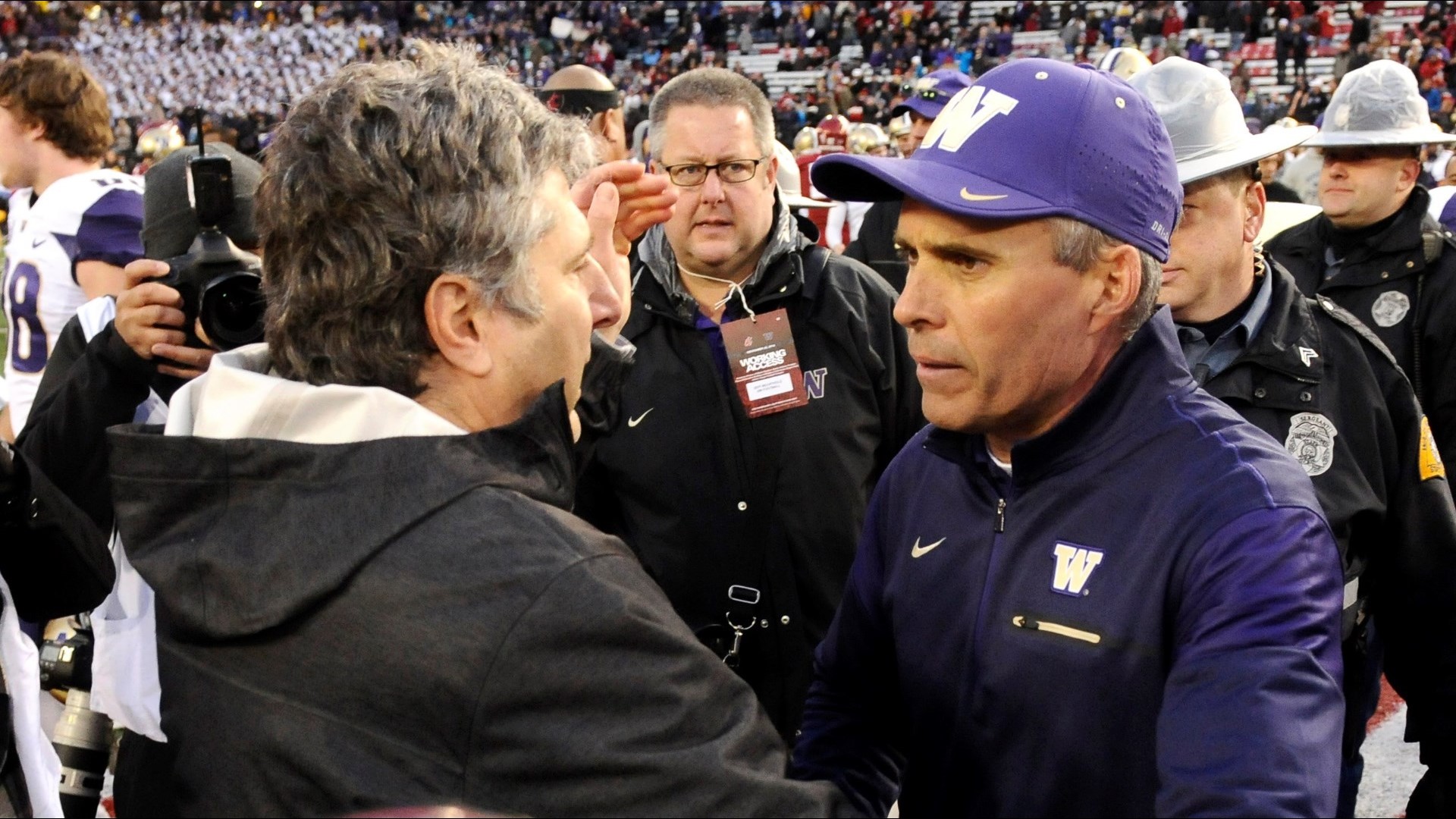 SEATTLE — The Apple Cup is today, so of course we're getting in one last three keys segment for the regular season. We're going to do this a bit differently this time though.

The Huskies have had a lot of losses this season, and we're going to look into three opponents that beat the Huskies that WSU either stayed close with or beat this season. The three games we're looking at are Cal, Oregon, and Colorado.

Here are the three factors we're looking for in each of these games:

1. RUNNING (AND RECEIVING) ALL OVER THE HUSKIES

Against Cal, Oregon, and Colorado, UW let a running back from the opposing team get at least 100 yards against them in all of the contests.

I'm bringing this point up in particular because Max Borghi is a superior running back compared to the three I'm about to mention.

Cal's Christopher Brown Jr had 80 yards rushing and 30 yards receiving in the Bear's 20-19 win in the second game of the season.

And finally, last week Colorado's Alex Fontenot had 105 yards rushing in the Buffs' 20-14 dub over the Huskies.

Let's head to the second factor: How many times did the Huskies settle for field goals or go three-and-out in the game?

UW didn't have a ton of three and outs against Cal, but oh boy did they settle for field goals against the Bears. The Huskies' final three scores were field goals, including one from the four-yard line. If one of those is a touchdown, the Huskies walk away with a win.

Against Oregon, the Huskies didn't settle for field goals as much, except they did on their last scoring drive of the game. That was the difference between winning and losing in the 35-31 affair. The Huskies also tallied four three and outs in that contest.

Against Colorado, UW didn't settle for any field goals, but moving the ball was a huge issue. The Huskies had five three-and-outs. They also had one possession where a penalty made it first down, and they immediately went three and out after. Oh, and they also had a turnover in the red zone in this game.

Onto the third criterion: Explosives.

Out of the three games we're highlighting, the Huskies had the most explosives against Oregon, which makes sense in a high scoring game like that one. UW had six in the contest.

But in the other two games, UW only had two explosives apiece against Cal and Colorado. That's staggering.

Chris Peterson said at his press conference this week that the Huskies need to stop having 12 to 15 play offensive drives because it takes a lot out of the offense. That means they are going to be gunning for big plays today.

The Cougs, on the other hand, have been prone to giving up those big plays this season. By my count, they're up to 59 explosives in eight games of Pac-12 play. UW is obviously going to try to exploit that this afternoon. 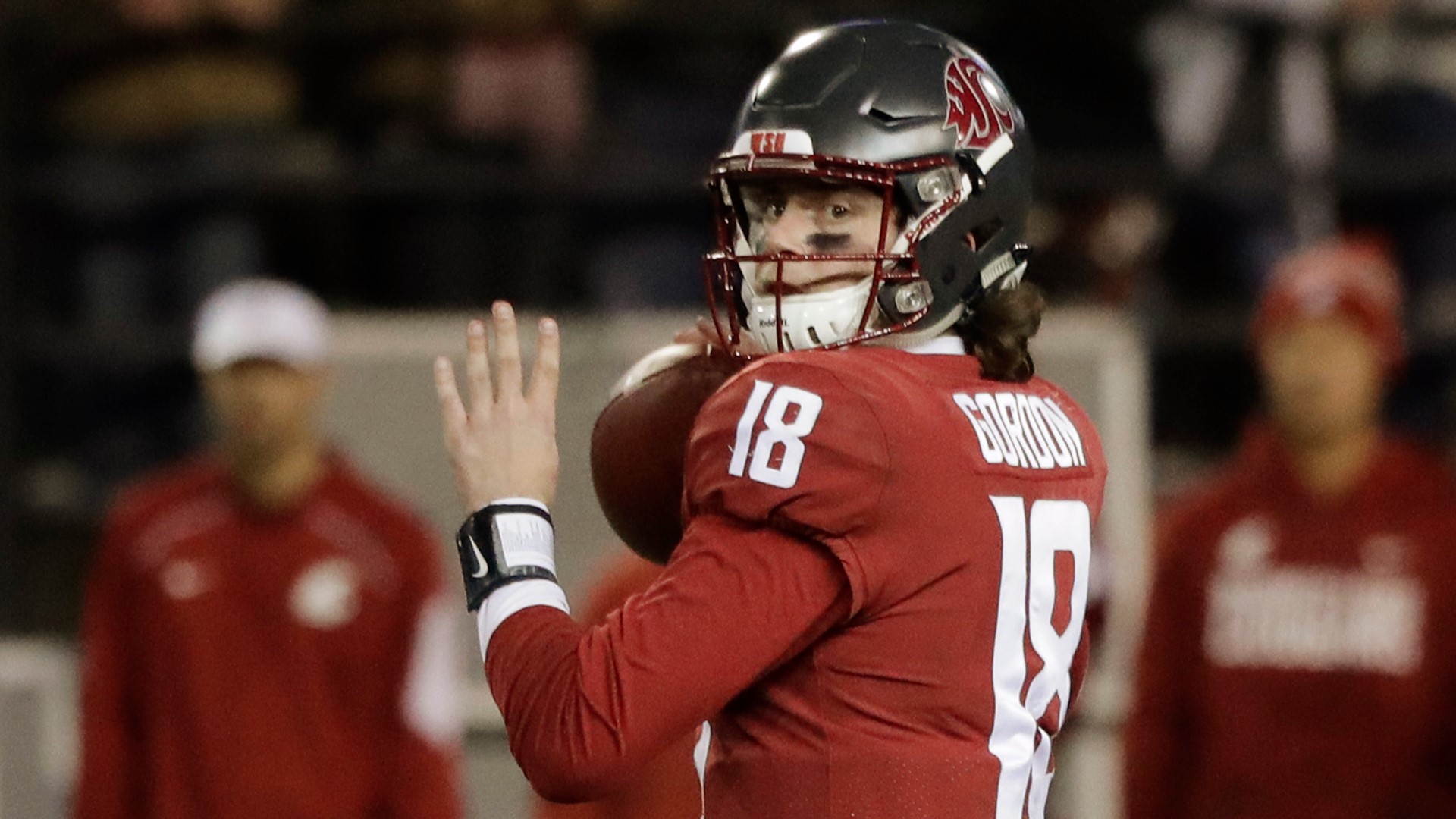