Gubrud will compete for WSU's starting QB job after transferring from Eastern Washington this off season. 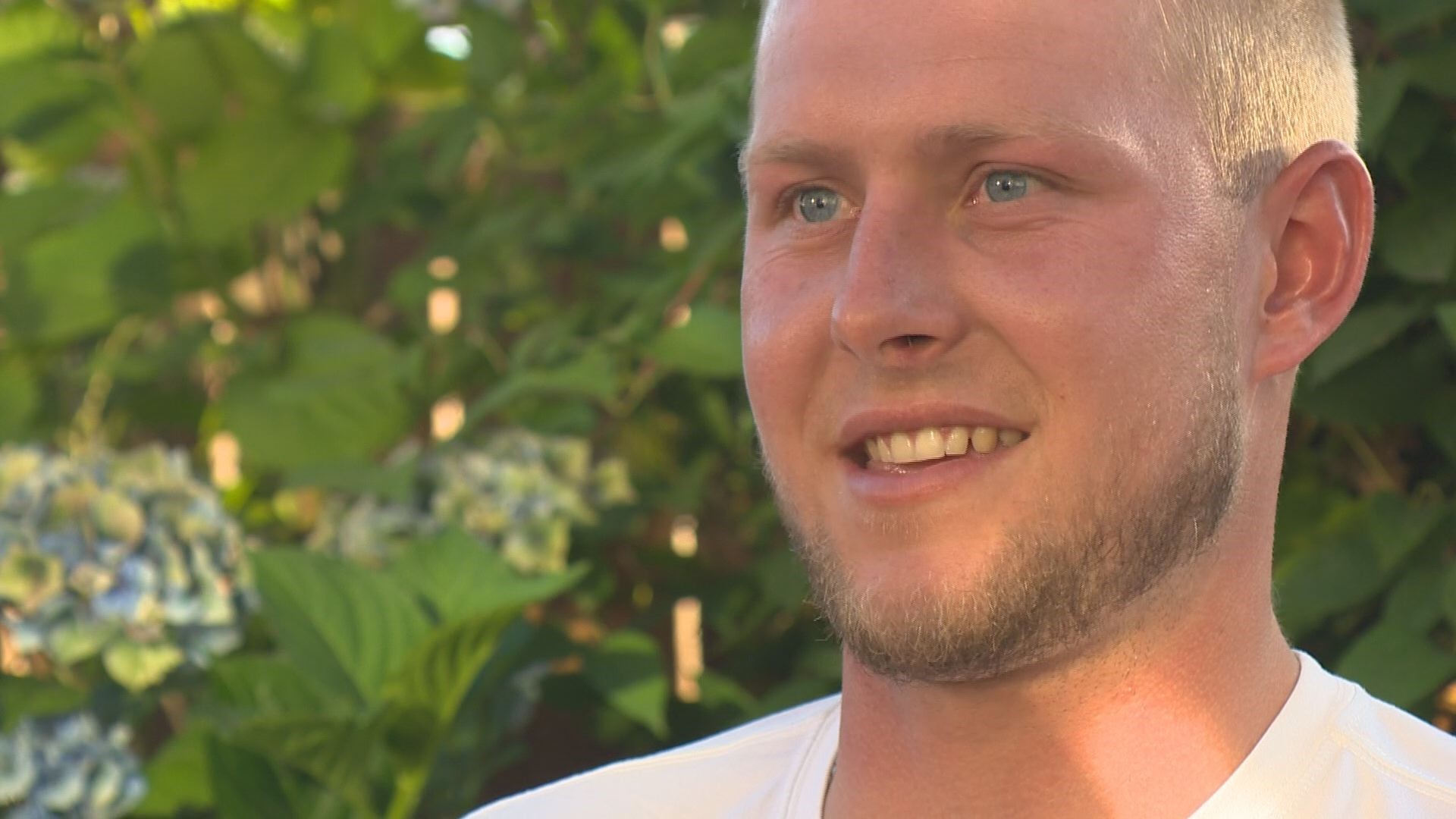 Three years later, he is hoping no one upsets the Cougs this season.

“They were the first ones who offered me. They offered me really quickly after they saw me in the portal, like the day after," said Gubrud of Washington State University.

"The next morning they messaged me said, ‘What's the deal? What's going on? I thought you were done.’ I was like, ‘No, I can get a sixth year.’ They were like, ‘Oh, wow. That's awesome. Are you interested in Washington State?’ I said, ‘Heck yeah. I’m interested in anyone who wants to be interested in me,'" he continued.

An injury suffered in the Eagles' fifth game of the season led to Gubrud being granted a sixth year of eligibility.

RELATED: Gage Gubrud approved for medical redshirt, will play for WSU next season

RELATED: "My stomach kind of dropped": Gage Gubrud speaks out about season-ending injury

Due to Eastern already having their starting quarterback in place for this coming season, Gubrud decided to transfer.

“They called me like, ‘Hey, we're going to offer you a scholarship. We want you at Washington State really bad.' I was like, ‘Jeez, that was quick.’ Like it was two hours from when they reached out to me to, 'We want you here, come here,'” Gubrud said.

Just a few weeks and an NCAA clearance later, Gubrud was officially a Coug. The opportunity offers him a new lease on a senior year he'd thought he’d lost.

"It's all icing on the cake right now. I've had a great career and met great people and played for some great coaches and made friendships that are going to last a lifetime," Gubrud said. "Now I just get to keep playing ball. I get to go play a Pac-12 game every game now. If you told me last year this time that this would be a situation, I would say, ‘You're crazy.’”

Gage has been in Pullman for about seven months now. He says adjusting to the Air Raid has been a breeze.

The next step? Adjusting to the next level of play.

“I don't have any worries about how difficult it would be to learn the system. I think the biggest difficulty is just getting used to the speed of the game every single week. You play a Pac-12 team once a year at a FCS School like Eastern and now we're playing Pac-12 type teams every single game. The level competition is going to go up," Gubrud said.

But as the former Eastern walk-on prepares for that next level, he also remembers the level that got him here.

“I'm super excited to be at WSU, but Eastern is what gave me this opportunity. I'll never forget that. People talk about don't forget where you come from," he said. "Eastern is the one that gave me this opportunity, so I'm super thankful for that. It’s been a grind. I feel like I've been playing college football for a long time now, but I'm super excited for the upcoming year."