'I’m happy with how it turned out': Anthony Gordon prepares for life as a Seahawk

Gordon went undrafted in the NFL Draft a few weeks ago, but has the opportunity to compete for the backup QB job in Seattle. 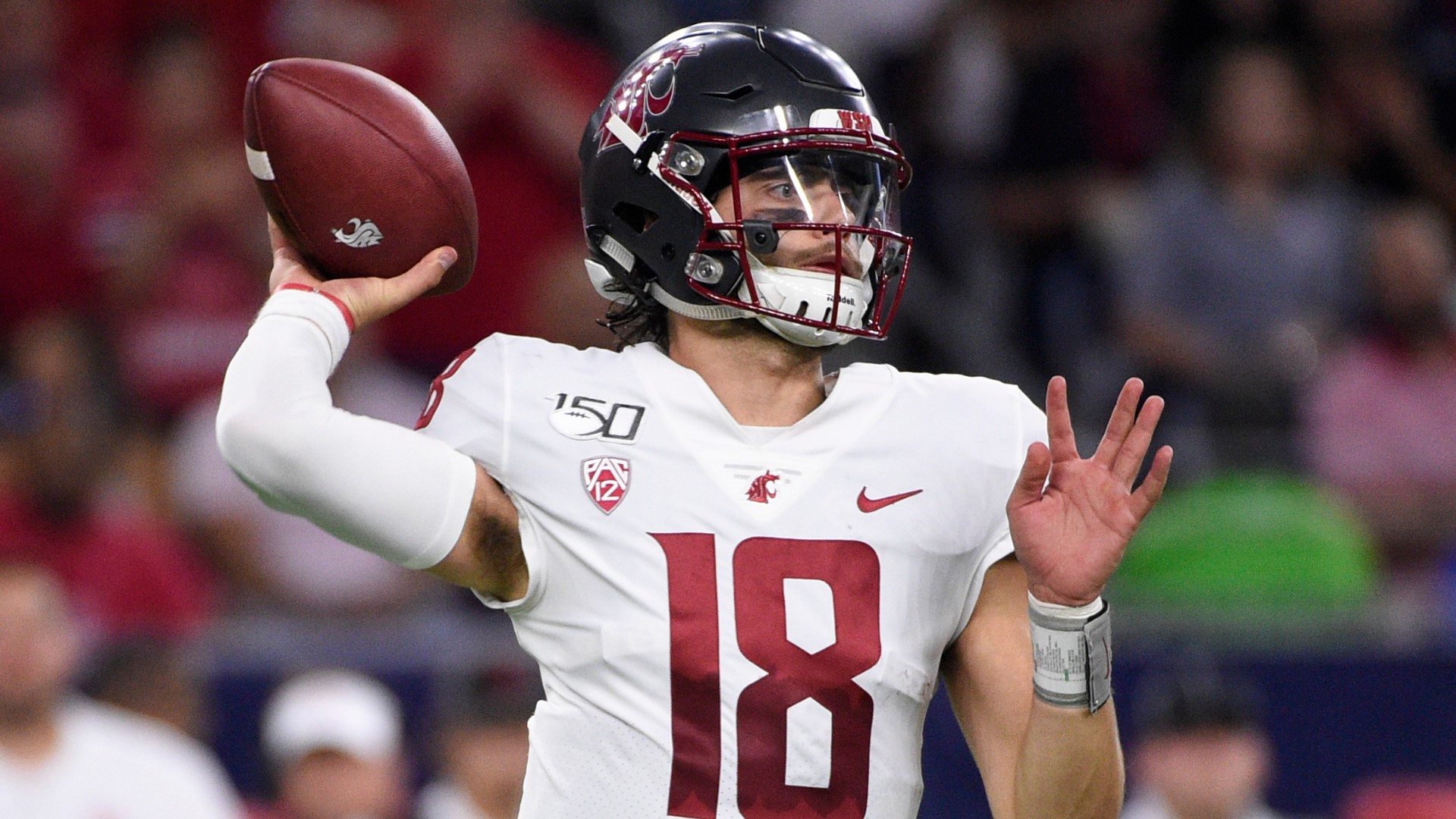 "I was expected to go on day three or be an undrafted free agent so I’d kind of prepared myself for the worst and hoping for the best," reflected Gordon.

Thankfully, the majority of those Coug fans are Seahawks fans, and that’s where Gordon signed his undrafted free agent deal.

The former WSU quarterback said that by the end of the draft a deal was pretty much already in place with Seattle.

"I was kind of talking to them throughout the draft. Had a few talks with them prior to the draft to get an understanding of where they were at and where I was," said Gordon. "I felt good about the situation. It’s only Russell Wilson under contract right now, so that was pretty appealing to myself, knowing that I’ll have an opportunity to compete during the preseason and put my skills on display. That was the biggest thing."

Anthony is a life long 49ers fan, but that isn’t stopping him from recognizing the type of team he’s signed with.

"Growing up just seeing how good the Seahawks have been the last ten years, clearly they’ve cultivated a pretty strong culture over there. It’s something I wanted to be a part of, learning from Russell Wilson and all these great receivers. I’m looking forward to competing up there. I’m looking forward to becoming a Seahawk and helping the team win any way I can," he said.

That means putting in work right now—even without facilities. Thankfully for Anthony, he’s got two capable receivers in his house.

"Getting my brothers, pulling them out in the middle of the street, and having them spot up in certain spots in the street and up the street at the little middle school, getting them up there in the grass, have them running little routes for me," said Gordon of how he's working out. "Anyway you can. I’m not going to let this mess up the opportunity ahead of me."

If you’ve watched Anthony through out the last year or longer, you know that he won’t let going undrafted mess up his opportunity either. This is just another step on a journey where Gordon has refused to take no for an answer.

RELATED: Opinion: WSU QB Anthony Gordon should have been taken in the NFL Draft