Gage Gubrud approved for medical redshirt, will play for WSU next season

Gubrud was denied his appeal for a medical redshirt just less than a week ago, but appealed the decision and got approval. 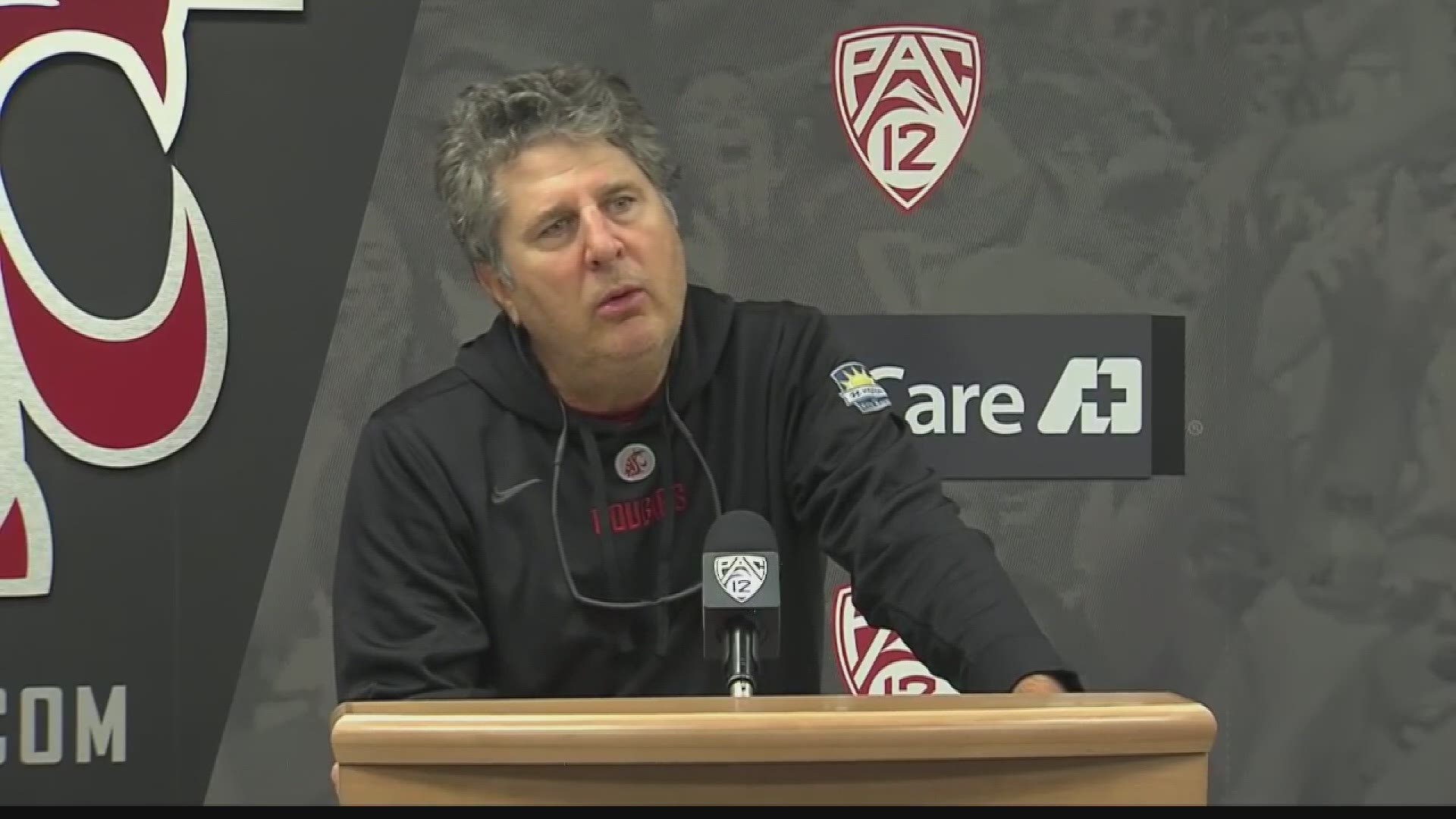 Former Eastern Washington quarterback Gage Gubrud has been officially approved for a medical redshirt, and will transfer to Washington State. He will immediately be eligible.

Gubrud was denied his appeal for a medical redshirt just less than a week ago, but appealed the decision and got approval.

Gubrud suffered a season-ending toe injury during the Eags fifth game of the season. The Eagles ended up playing 15 games on the year since they made the national championship. The medical redshirt rule states that a player can be approved for a sixth year of eligibility if they only played in a third of their team’s games, which Gage technically did since his team made a deep post-season run.

The two-time Walter Payton Award finalist will compete for the WSU starting quarterback job beginning this spring. He has led Eastern the last two seasons, including defeating the Cougs in Pullman to start the 2016 season. That game was Gubrud’s first start for EWU.

"We are excited for Gage to come in and compete with the quarterbacks on our team. He is an extremely experienced and productive player who led Eastern Washington to great heights in his time there.  It’s not often that you can add a quarterback to your roster that has started 28 games and thrown for nearly 10,000 yards. We are looking forward to getting him on campus and finishing his collegiate career in a WSU Cougar uniform," WSU head coach Mike Leach said after the announcement was made.

This past season the Eags fell to WSU 59-24. Gubrud went 14-of-36 for 231 yards and threw three interceptions against the Coug’s defense.

Gubrud’s best season was the 2016 season where he threw for an FCS record 5,160 yards. That year he accounted for 5,766 yards of offense which was a Big Sky record. He led the team in rushing that year as well with 606 yards.