The Zags may have lost in the championship but fans still believe the program will come back stronger than ever. 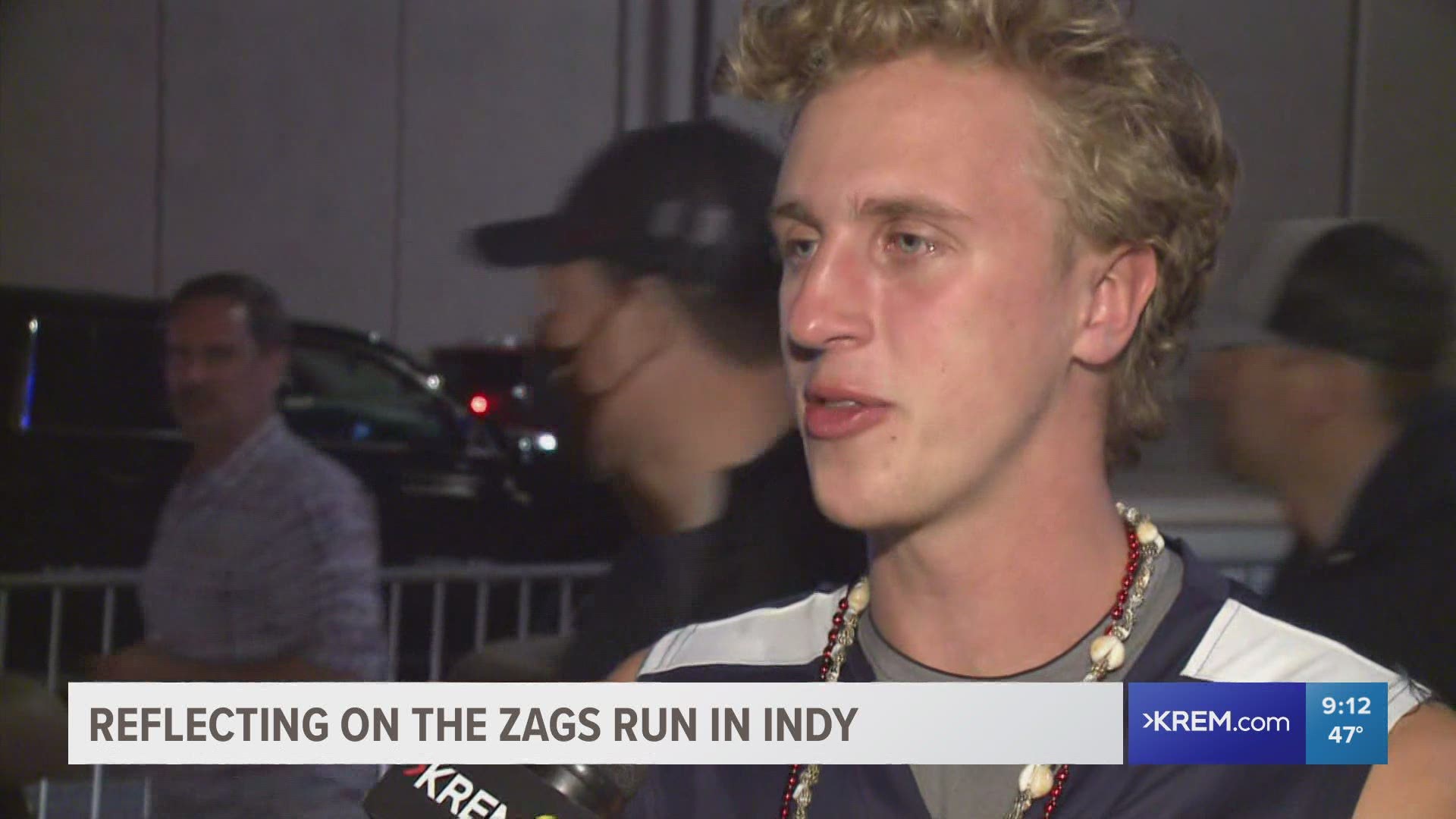 "It's phenomenal to have a team that's as dedicated and as passionate as those Zags tonight," a fan said outside of Lucas Oil Stadium. They thought if the game were to be played a few more times, the Zags would come out on top. They're already looking to the future for next year's games and the next time to play in the championships. They wouldn't want for any other team, he said.

Many fans walked out of a Lucas Oil Stadium in Indianapolis, Ind. with somber looks on their faces. They offered their messages of support to the team as they left.

Another fan stopped to talk to KREM2's team in Indy.

"Great season, tough night. Baylor came out to play," he said.  "The Zags got to stand and score. It's a though one."

One fan thought the Zags could have played better in the championship game.

"[The game] could have been better," he said. "That's just the way the cookie crumbles sometimes"

However, when asked about the season overall, the message was completely different.

"The season was unbelievable, I don't have any regrets about coming here tonight," he said. "An unbelievable season and I wouldn't have it any other way."

Many of the fans are now looking to the future. All fans who were interviewed are now excited as ever for next season. 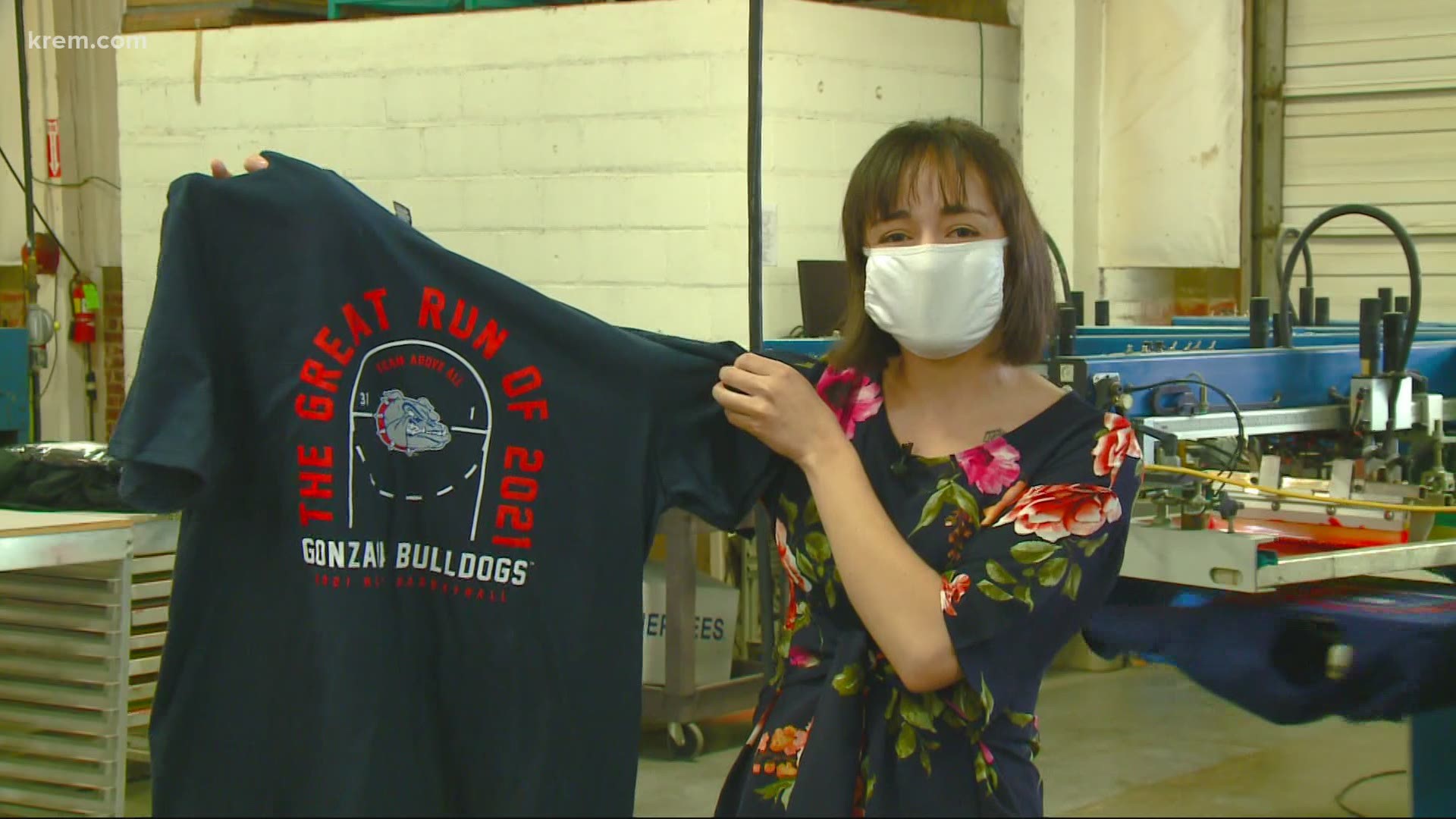