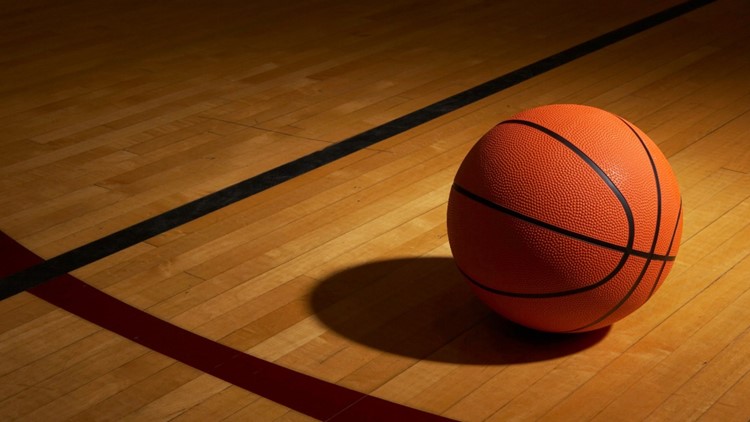 Photo from Thinkstock by Getty Images

PULLMAN, Wash. — It looked as if the WSU Cougars would head back to the postseason for the first time since 2012 this year. Now, that is not a guarantee.

Due to concerns about COVID-19, more commonly known as coronavirus, the College Basketball Invitational (CBI) has been canceled. The Cougs had received a bid to the tournament a few weeks ago according to WSU head coach Kyle Smith.

The CBI was also the last postseason tournament WSU appeared in back in 2012.

"As colleges and universities are making difficult and complex health and risk management decisions about conducting sporting events, it became apparent to us that this was the most prudent action," the CBI said in a statement.

Unlike the NCAA Tournament, the CBI Tournament games are hosted on college campuses.

The CBI is the third tier of college basketball tournaments. There has been no word on if the NIT will follow a similar course.

The NCAA came out on Tuesday and said as of right now the tournament is on and there have been no changes regarding fan attendance. There has also been no word on what is happening with the fourth tier college basketball tournament, the CIT.

The CBI also said in their statement they are looking forward to bringing back the tournament next year.

RELATED: Whitworth will play without fans at Sweet 16 game due to coronavirus concerns