With the preliminary round games complete, Brenna Greene takes a look into how our local players have performed. 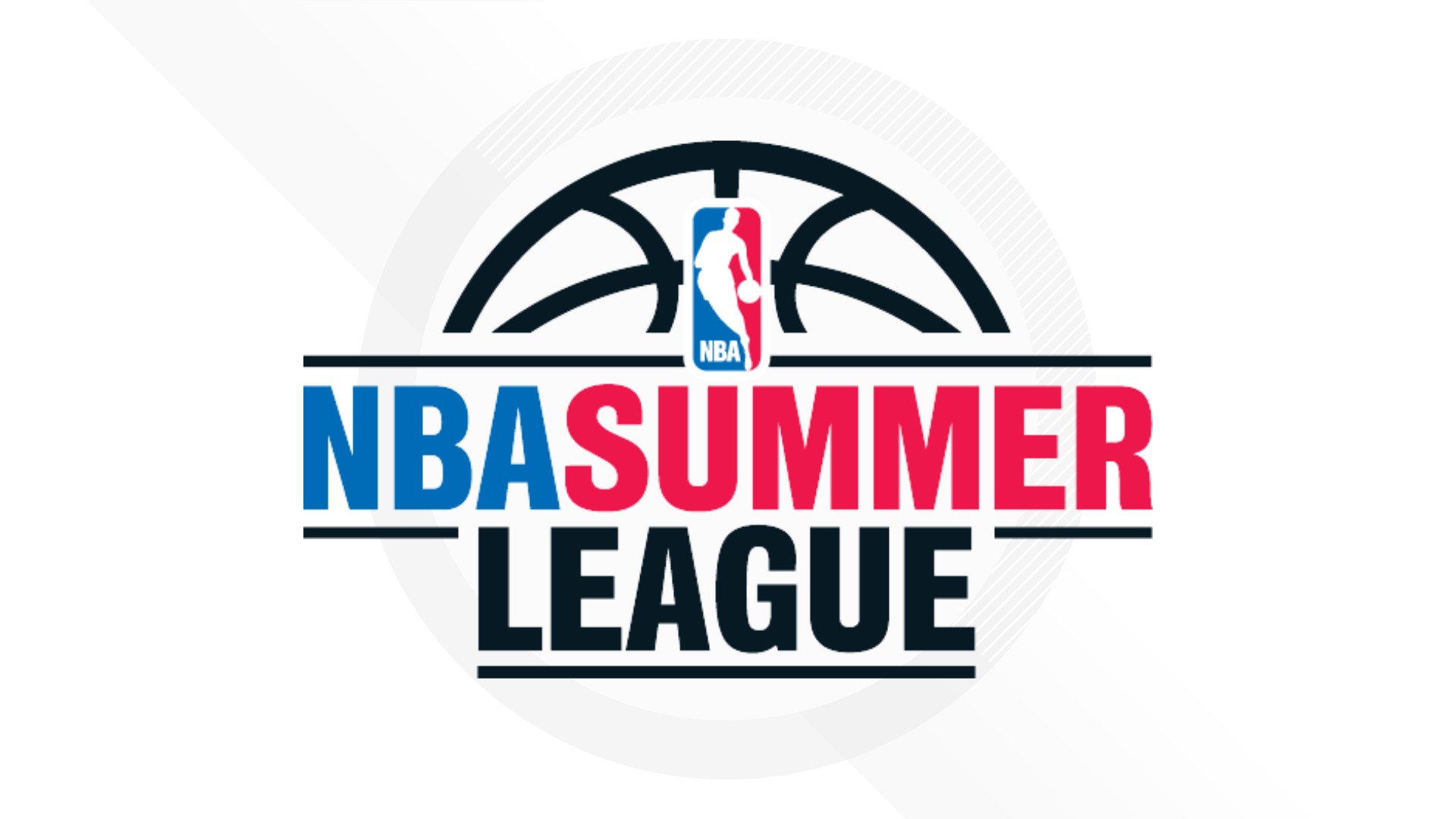 With the preliminary round games wrapping up Thursday, I decided it was time to grade how a few of those local players have fared so far.

Rui Hachimura is my winner currently. In the three games he has played, Rui has put up phenomenal numbers. His best performance was Thursday with a 25 point, nine rebound performance on 9-of-12 shooting including going 2-of-2 from three.

He had the game icing free throws with four seconds left in that 76-71 affair as well. He added 19 points and 14 points in two other games.

Overall, Wizards fans have to be thrilled with how he is doing thus far, especially with him showing he can shoot from three.

Zach's Summer League experience has actually been six games thanks to the California Classic. Zach hit a game winner at that event.

He's also had two 20 point performances, one in Vegas and one in Sacramento.

Eastern's Tyler Harvey has sneakily had a pretty good performance this Summer League. Three of his four performances have resulted in double digit figures, with his highest scoring game being a 19 point affair.

Overall, he's averaging 13.3 points per game. The one thing that's left to be desired, like Norvell, is efficiency. For example, Thursday Harvey went 4-of-11, and that was just from the three point line. He went 5-of-13 overall.

Clarke has had a solid outing as a rookie. His best game was a 17 point, four rebound performance in his debut.

He also nearly had a double-double in his second game with nine points and eight rebounds. Overall he's played in three games. His last game on Thursday was a six point, five rebound performance.

Perkins did have that huge 14 point, five assist game for Charlotte, but other than that his performance has been average at best.

He didn't play in the first game of Summer League for the Hornets. His other two performances were a three points, zero assists, one rebound outing and a six points, two rebounds, two assists outing.

Williams redeemed himself over the last two games with the Rockets posting 13 and six on Thursday and nearly had a double-double in the game before with a ten point, nine rebound performance.

However, his first two games were pretty quiet. He had four points and six boards in one contest, and one point and two boards in another. Williams had a pretty solid season as a two-way player for the Lakers, and that's why I'm giving him a lower grade even with his near double-double. I feel he should be succeeding a bit more at Summer League.

Robert Franks is one of Charlotte's two-way players for next season, but he hasn't really done much of anything this Summer League. He's got two DNPs and in his other two games he had three points, zero rebounds, zero assists and five points, one rebound, zero assists. Franks is averaging four points over two games. That's not great for any player, but definitely not for someone who's been given a two-way deal.

Other local players in Summer League: