The Wildcats finished as undefeated champs and the Bears only had one loss in the season. These were the culminating events as there will be no state championships. 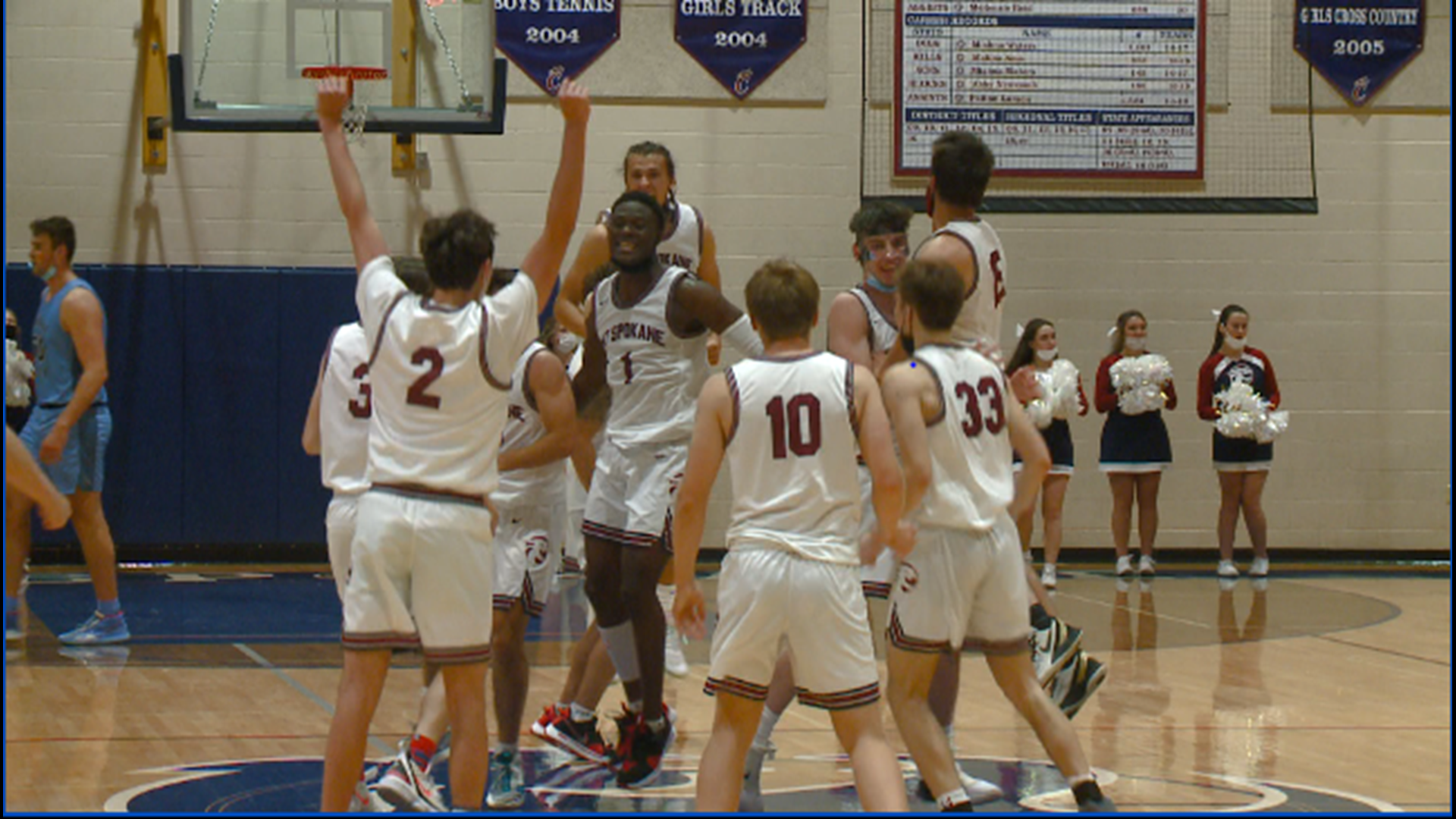 Both the boy's and girl's 4A/3A GSL Championships came down to the wire on Wednesday night.

The Bears took a 58-57 lead off a Dylan Darling steal and layup. However, the Wildcats found themselves back up after some free throws and then closed out the game with the defense, Wildcats forward Tyson Degenhart scored 24 points in his final game in high school. Mt. Spokane didn't lose a game in the shortened season, finishing 12-0.

The Bears sealed the game on an Abby Lewis and-one to put Central Valley up six points with 27 seconds to go.CV only lost one game this season on their way to the title.