The stuntman died after he crashed during a world-record motorcycle jump attempt at the Moses Lake Airshow. 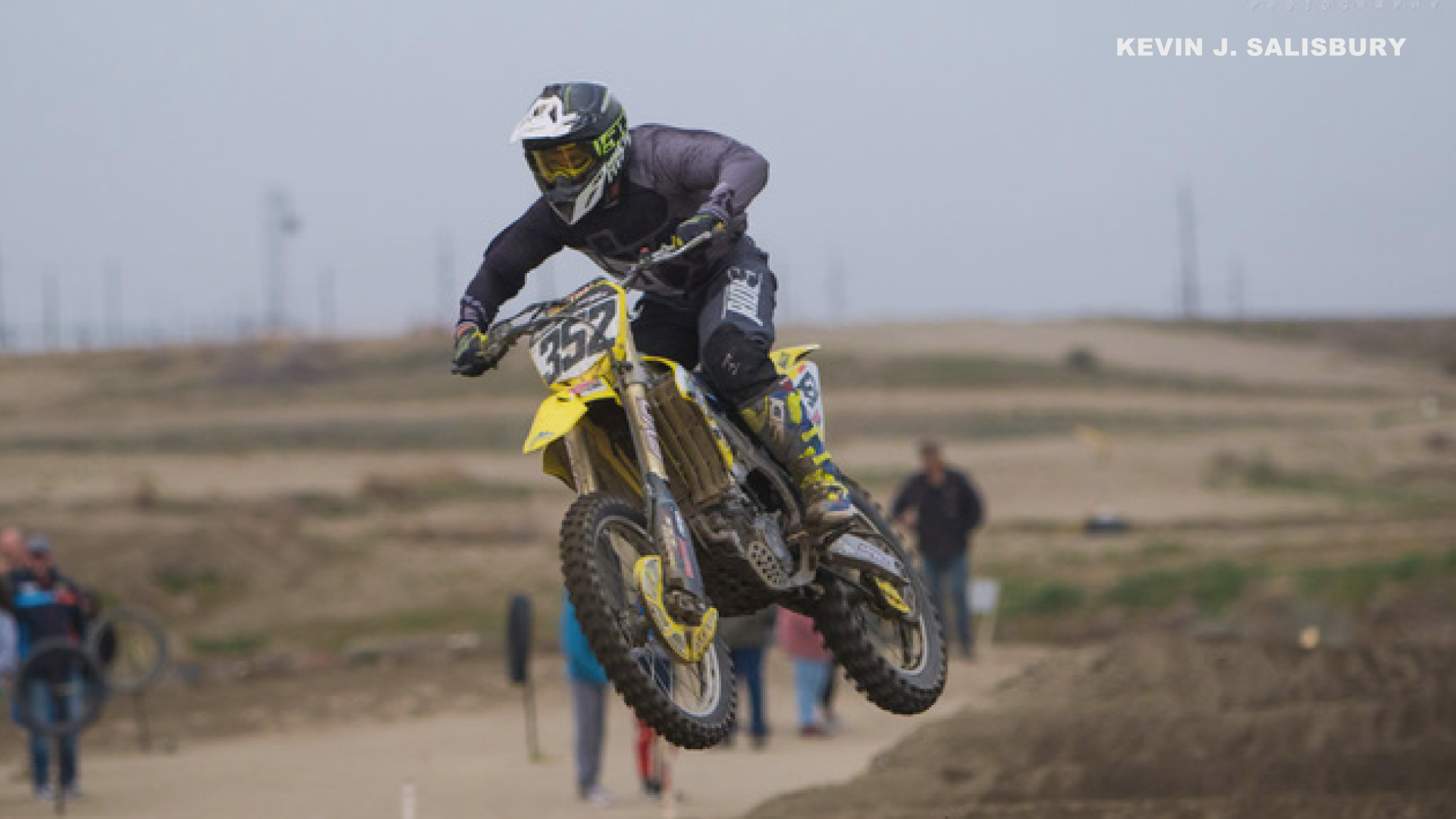 MOSES LAKE, Wash. — Alex Harvill's stunts inspired a whole generation of daredevils. He is the reason why one athlete got on the bike. Now, Harvill's one of the reasons he is jumping off.

The untimely death of Harvill, 28, shocked the motorsport community, from fans to competitors to athletes who looked up to the local celebrity.

The last thing Braden Hallock remembers before the Moses Lake Airshow crash was patting his mentor on the back.

"There's probably kids all over the planet that never met Alex that are feeling this just as much as I am," Hallock said exclusively to KREM 2's Morgan Trau. "He was a sweetheart, a hard worker, he wasn't a kid that was going to complain about anything."

While reading about motocross in 2012, Hallock read about Harvill for the first time.

"It was like a breath of fresh air to have this kid come out of nowhere," he added. "I read about his jump and I made it a personal goal to buy a bike. Two years later I bought a bike, and now I have like, five of them in the garage. So that's pretty much attributed strictly to Alex Harvill."

Hallock says Harvill gave him advice for years. Hallock reached out to the stuntman over social media and they began a friendship. Hallock was just starting to look into jumping and said Harvill would tell him exactly how to get the right information.

"A lot of times I would message a guy and they would kind of come back and just say, 'I've worked for this, I'm not going to give any info out," he said. "But Alex, he was not one. He couldn't wait to give advice. He didn't care, he would have gone out and measured the ramp for you."

He drove 11 hours from Glasgow, Montana to watch the stuntman's attempt at a world record breaking jump.

"I just saw the front end coming up and I was just thinking to myself, 'Just hit the back brake' and when I looked up, he was kind of cartwheeling," he said. "I knew it wasn't good."

Harvill came up too short for his 351-foot jump and went over his handlebars. Although KREM 2 News captured the crash, it won't be shown out of respect for his family and due to it's graphic nature. He died after being airlifted to a nearby hospital, according to the Grant County Sheriff's Office.

The Grant County Coroner ruled his death was caused by blunt force trauma to the torso. The manner of death is accidental.

"You think about a kid like Alex Harvill, and he's been there, done the speed checks and done everything else, so you don't think twice about something going to go wrong when you have a kid that is that talented on a dirt bike," he added. "You just don't think about this stuff that can go wrong until it does."

"We put the bikes away and it's been a quiet week, it was a quiet drive home," he said. "It puts a cloud over what your purpose is for sure, every time something like that happens. But, at the end of the day, you can get in your car and drive down the freeway and something could happen. You still got to live your life, but yeah, I will definitely have Alex in the back of my head all the time."

He said he thinks maybe he will get back on the bike, but Harvill's death will forever change how he feels about the sport. He will no longer be attempting extreme jumps, he added.

"Alex Harvill was definitely a shining light in a dying sport, for sure," he said. "If you met him for five minutes, you would become his friend."

He said he hopes that through this terrible tragedy, some safeguards will be put in place, like adding cushions or making more room to land at the top.

His family said loved ones set up both a GoFundMe page and donation account with their bank. The GoFundMe has raised nearly $100,000. The page goes directly toward his immediate family, as they say Harvill was the sole provider.

"While this was obviously a very tragic event that unfolded, Alex was doing what he loved to do," his stepmother exclusively told KREM 2's Morgan Trau. "And we thank everyone for their outpouring of support."

Harvill leaves behind his wife Jessica and two young sons Willis and Watson.

"To Jessica, Willy and Watson, I will forever cherish the short moment I got with Alex. I can't even begin to imagine what an amazing father and husband he was. God bless. We love you," Hallock said.

For the first time tonight, we're hearing from friends of stuntman Alex Harvill. The Ephrata man died last week when he crashed while attempting a world record motorcycle jump at the Moses Lake Airshow. 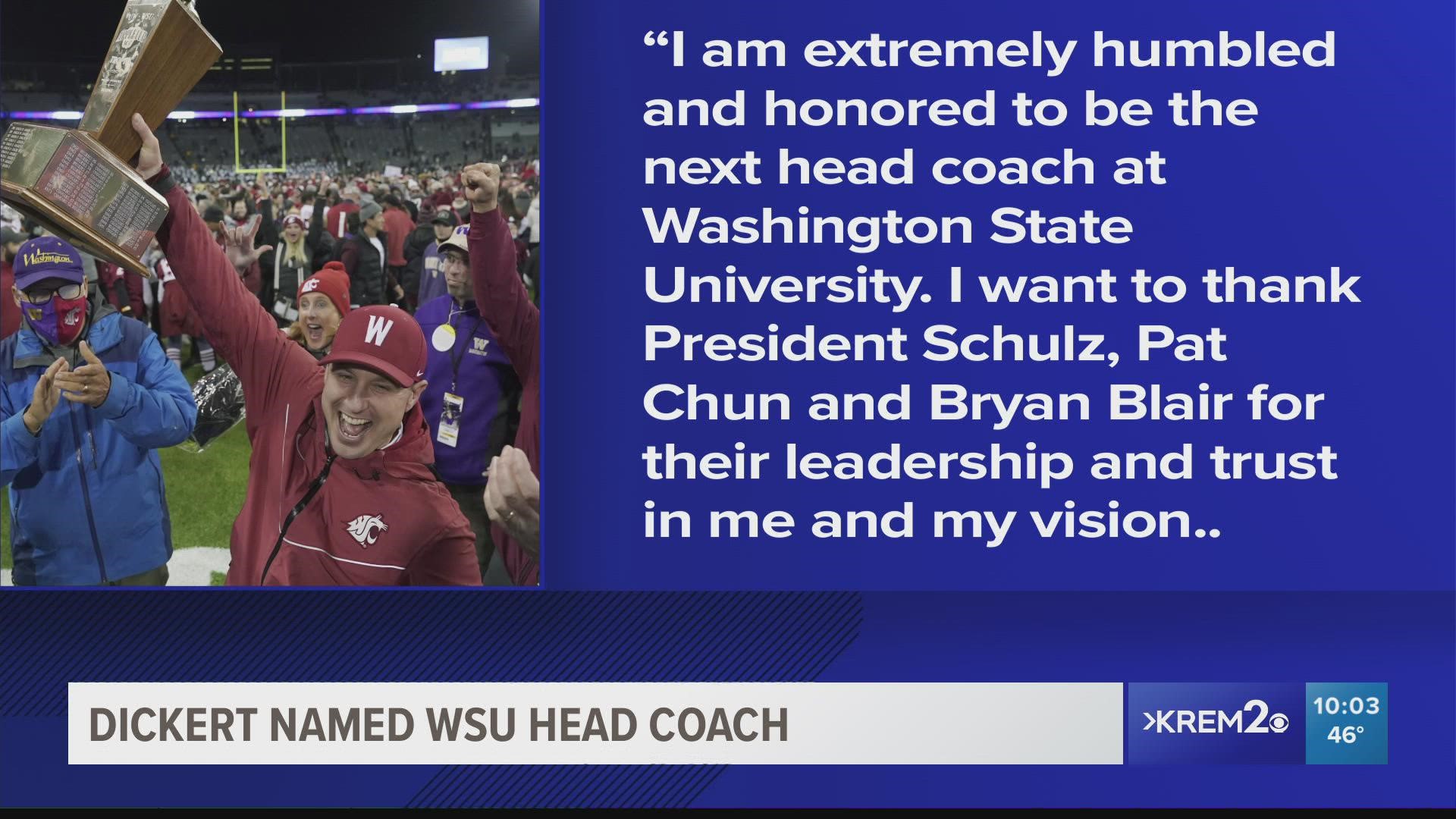