The Moscow School District Board of Trustees voted 4-1 on Tuesday to bring back fall sports after canceling them on Aug. 13. 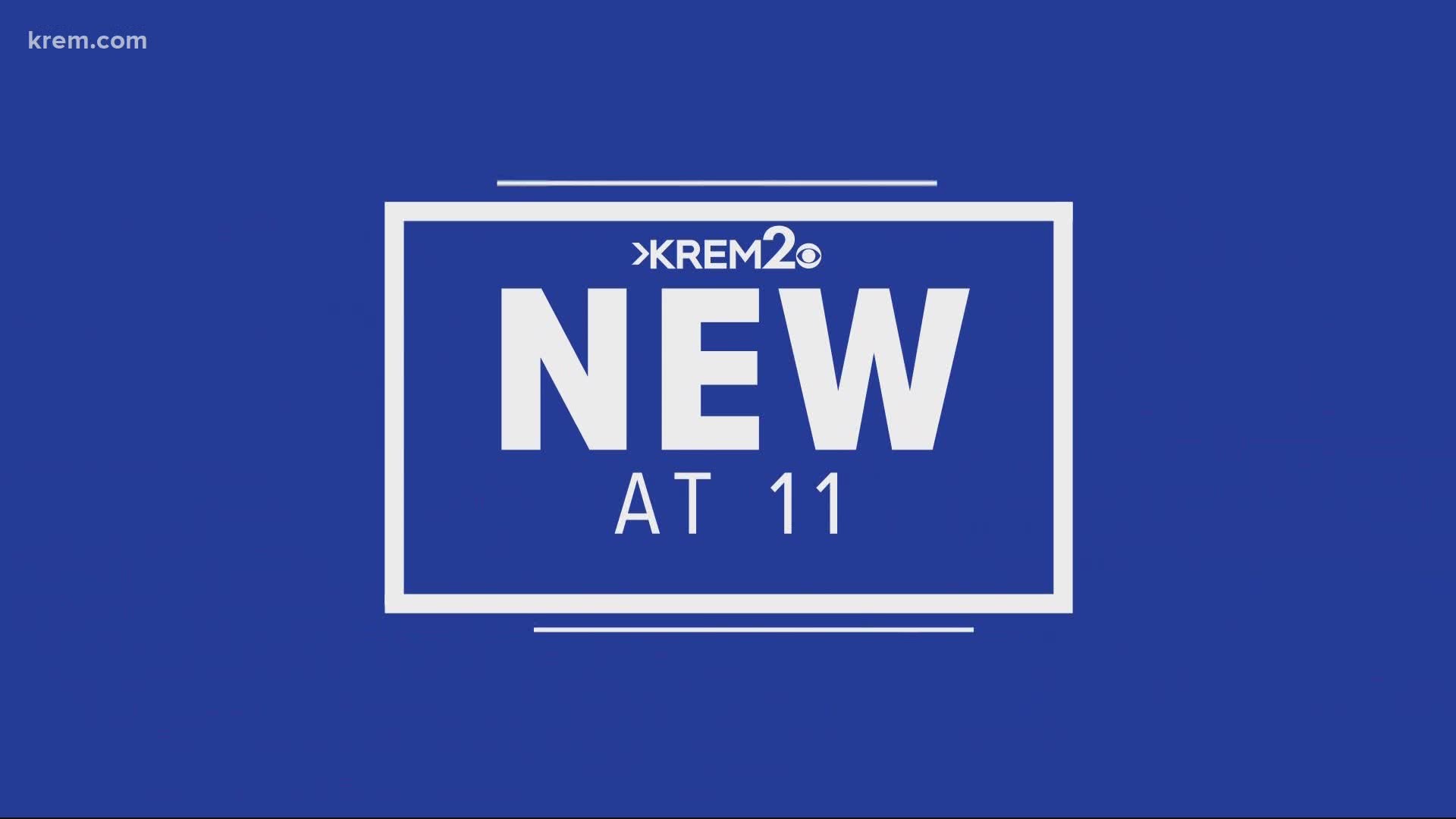 MOSCOW, Idaho — The Moscow School District Board of Trustees voted 401 on Tuesday to bring back fall sports at the high school level after canceling them on Aug. 13.

Football, boy's soccer, girl's soccer, volleyball, and swimming will return for the Bears.

Over the past three weeks, the school has only allowed student-athletes to compete in intramural sports with other athletes at the schools.

During that time, someone on the football team tested positive for coronavirus. Other players were quarantined as a result.

Superintendent Greg Bailey told KREM 2 last week that the school district wasn't concerned because they felt it was handled as well as possible by the team and school.

Board chairman Dawn Fazio said support from the community and the best interest for student-athletes were the main reasons for the reversed decision.

"One was the parental supports of athletes, as well as parents of non-athletes. There was a lot of support," she said. "One thought was that if kids are not doing this then they're probably doing other things that are more dangerous to the transmission of the virus than these activities."

Parents were polled prior to this meeting to gauge their thoughts on bringing back fall sports. If a sport didn't have two-thirds of those polled approve its return then that season would have remained canceled.

There are guidelines for fans attending games.

All Moscow fans must wear masks at both home and away games.

The schools that Moscow will play must be at green or yellow coronavirus risk levels set by Idaho Public Health's models. Likewise, the Bears can only play if they stay at those levels.

As of now, the Bears will play its first football game on Sept.18.