The school district's Board of Trustees will meet and take a vote on whether or not to play fall sports just weeks after canceling them. 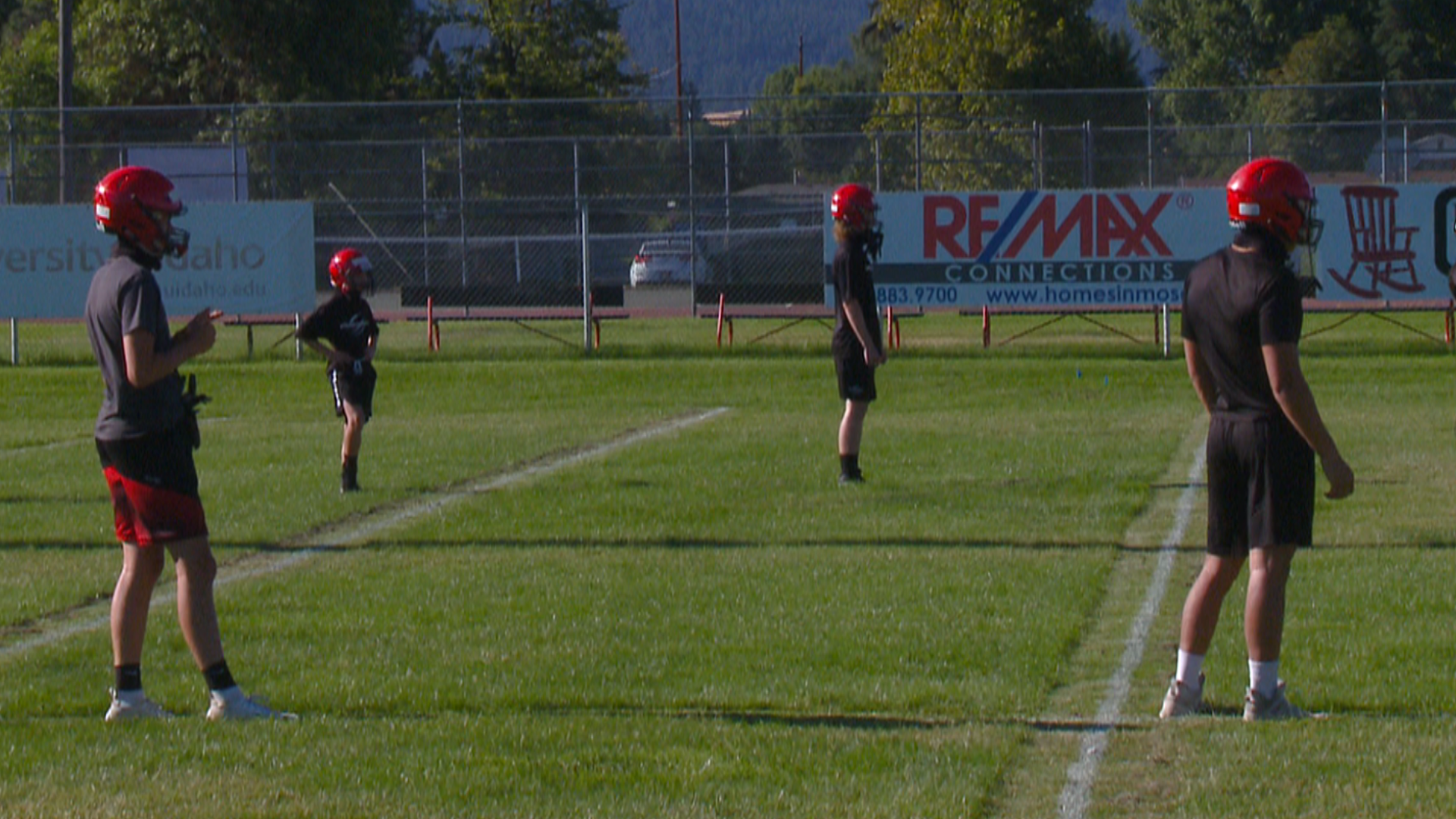 MOSCOW, Idaho — The Moscow School District Board of Trustees will vote on Tuesday to potentially change the district's decision to cancel fall sports, which happened on August 13.

At that time, Superintendent Greg Bailey said the school district was not comfortable and cited health concerns for not only athletes, but their families.

"Things are changing throughout the district, throughout the community," Bailey said. "We were monitoring our athletes as well to see how well they were following the regulations that we had put in place. We felt at this time that they have done a really good job of maintaining the requirements that we asked then to do."

According to Idaho Public Health's website, there have been 233 total cases of coronavirus in Latah County. Of those, 106 have come since August 14. One of those cases was from the Moscow High School football team, according to Bailey.

That didn't deter them from reassessing fall sports. In fact, they felt more confident based on how the case was handled.

"We feel due to the students and coaches following regulations pretty well, it was just a minor case," Bailey said. "We had a handful of athletes that had to sit out for their quarantine time, but they've completed that task and now they're getting ready to come back and participate. So we believe we can maintain an environment that's still safe, that's low risk level."

Another concern of Bailey's when KREM spoke with him when fall sports were canceled was playing other teams and how they could potentially bring the virus into the Moscow community.

The district's plan would be to monitor the situation game by game if there are fall sports.

"We would be reviewing the communities that our activities director would try to schedule," Bailey said. "We would see what regulations they have in place, will they follow the regulations we have for our events when they come to our game. If they won't then we aren't going to ply them."

Bailey said fans who would attend would have to be family members of players. They'd be required to wear masks and social distance from other families.

"These are pretty strict rules and if they don't follow them we will discontinue this athletic setting," he said.

The district is polling parents to get a gauge on their thoughts on playing fall sports. Bailey will also address the board about this decision.

He's not sure what the final vote will be, but he believes it's possible to play fall sports.

"We feel like we can have a fall activity that can keep the risk low and provide an opportunity for these kids that or else they won't have," Bailey said.

There are five members on the Board of Trustees. There needs to be a vote of at least 3-2 majority to approve or not approve falls sports for the Moscow School District.