Mariners beat the Chicago White Sox 3-2 in the resumption of a suspended game.

CHICAGO (AP) — Seattle reliever Hector Santiago was ejected after he was checked by the umpires as part of baseball's new sticky substance protocols, and the Mariners beat the Chicago White Sox 3-2 in the resumption of a suspended game.

Santiago was stopped as he exited in the fifth inning.

His glove was confiscated, and it was later announced that Santiago had been thrown out.

Mariners' Hector Santiago is ejected from the game in MLB's first foreign-substance violation since the crackdown. pic.twitter.com/0tbByrr7UO

Taylor Trammell homered twice for Seattle, which improved to 10-2 in its last 12 games.

TAYLOR COMES UP CLUTCH 🔥@Taytram24 gets his 2nd home run of the game and it’s a BIG one! @Mariners take a 3-2 lead in the 9th inning! #SeaUsRise | #WHEREiROOT pic.twitter.com/JUdXy2fUOz

Paul Sewald got one out for the win, and Kendall Graveman worked the ninth for his seventh save. 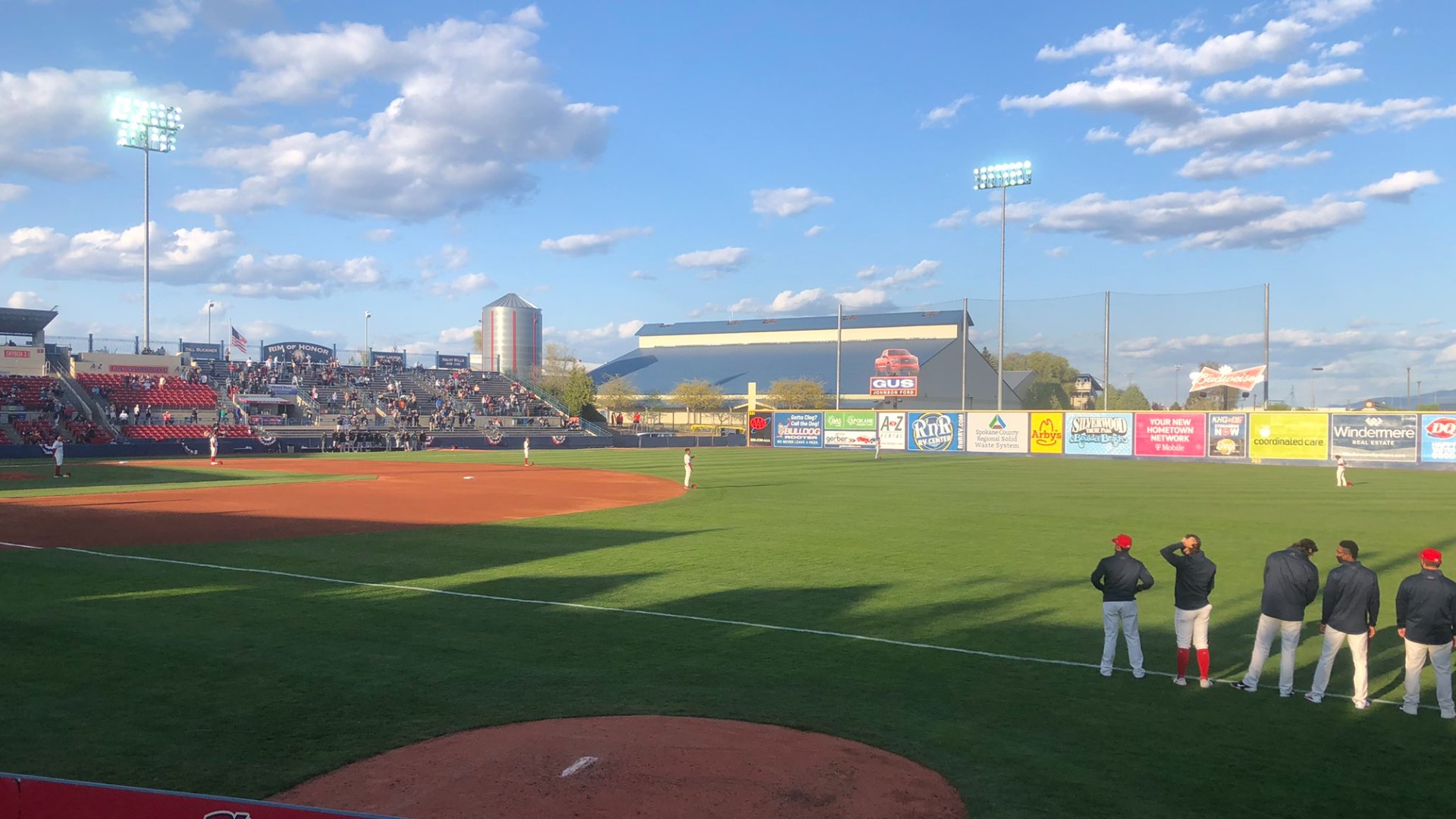 'Elation is just all over': Indians fans thrilled to be back in the ballpark for opening day