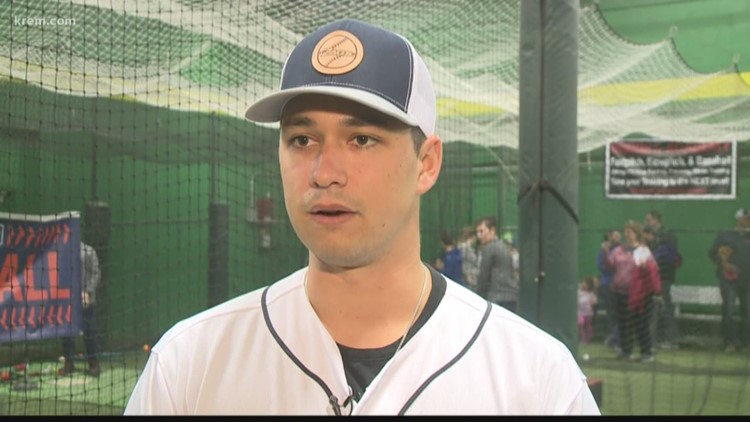 SEATTLE — The Seattle Mariners have signed former Gonzaga Bulldog left-handed pitcher Marco Gonzales to a four-year contract extension with a club option for the fifth year.

According to the Mariners, the team signed Gonzales to an extension keeping him with the team until at least 2024 on Monday.

Since joining the Mariners, Marco has been a model of consistency, quietly ranking among the most productive starting pitchers in the AL,” Mariners GM Jerry Dipoto said. “His presence, competitiveness, preparation and leadership make him a key part of our future.”

The 27-year-old pitcher started 34 games last season, and was tied fifth for wins in the American League with 16. He also finished the season with the 13th best Earned Run Average in the AL.

Gonzales joined the Mariners in 2017 in a trade with the St. Louis Cardinals.

He spent three seasons with the Bulldogs, where he posted a 26-7 record as a starting pitcher with a 2.34 ERA.