The Seattle Mariners scheduled a 'major announcement' for 1 p.m. Thursday. 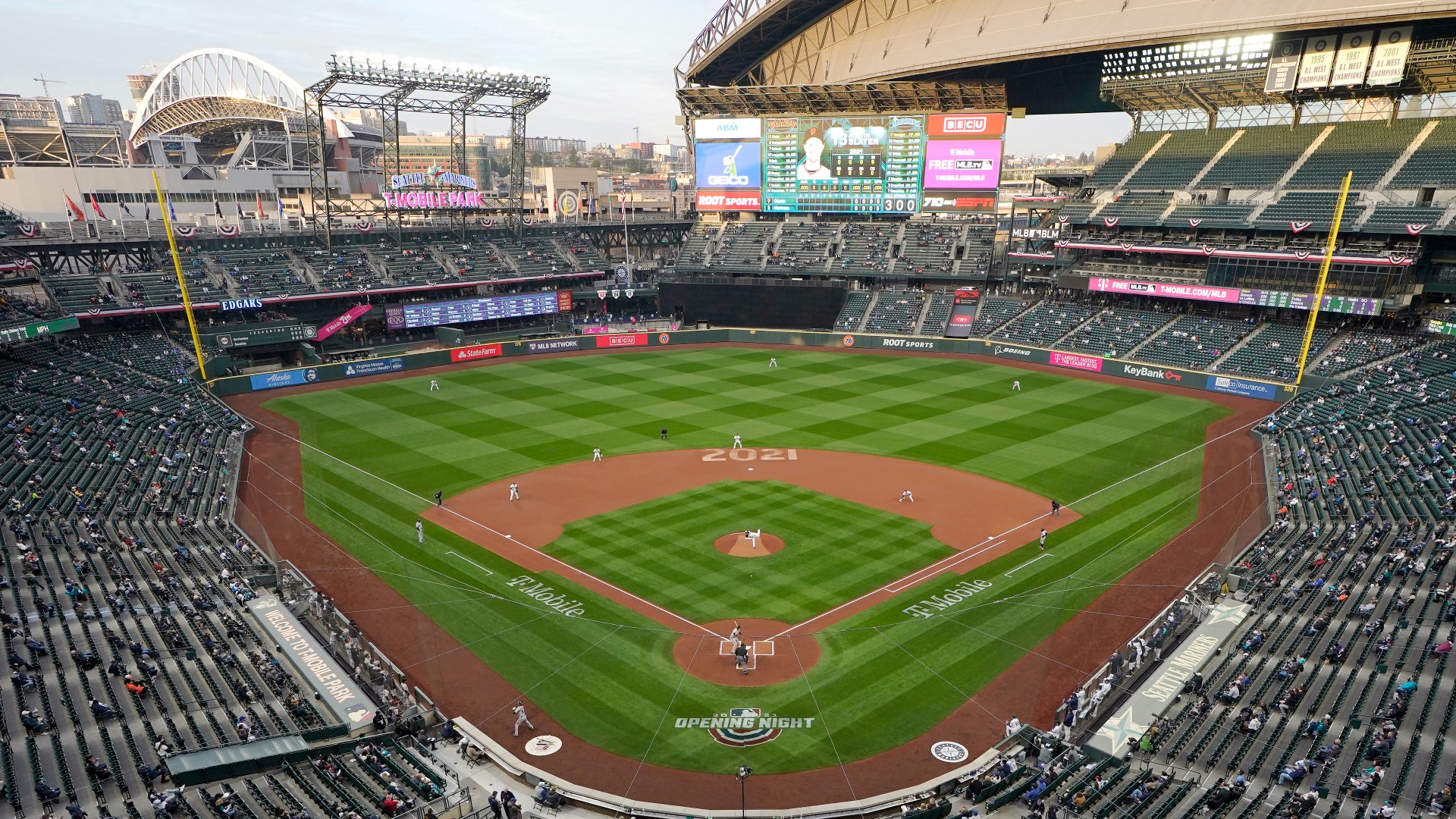 The team announced a 1 p.m. news conference for Thursday at the Space Needle with baseball Commissioner Rob Manfred.

The Mariners said MLB Hall of Famers Ken Griffey Jr. and Edgar Martinez are scheduled to be at Thursday’s "major announcement."

This will be the third time Seattle will host the All-Stars. The ballpark, previously known as Safeco Field, was the site of the American League’s 4-1 victory in 2001. The 1979 All-Star Game was at the old Kingdome.

The 2021 All-Star Game was moved from Truist Park in Atlanta to Denver’s Coors Field after a controversial voting law was enacted in Georgia.

Next year’s All-Star Game will be held at Dodger Stadium in Los Angeles on July 19. The Dodgers were scheduled to host the All-Star Game in 2020 before the event was canceled due to the COVID-19 pandemic.