Ichiro Suzuki to be inducted into Mariners Hall of Fame

Ichiro will be honored on Aug. 27 when Seattle faces Cleveland at T-Mobile Park. 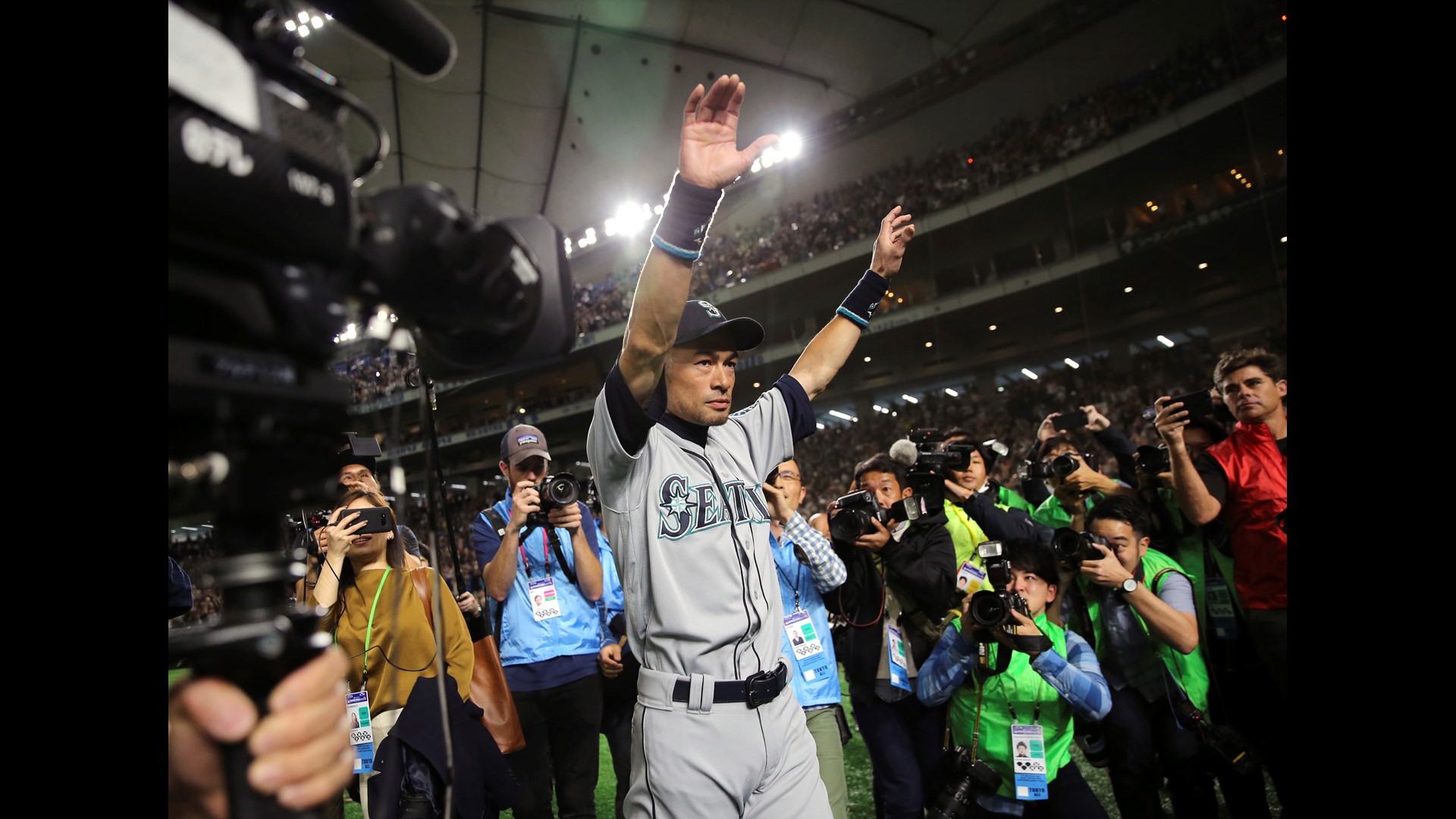 The Seattle Mariners will induct Ichiro Suzuki into the team’s Hall of Fame during the 2022 season.

Ichiro will be honored on Aug. 27 when Seattle faces Cleveland at T-Mobile Park.

Ichiro spent parts of 14 seasons with the Mariners before retiring in March 2019 after Seattle opened the season with games in his home country of Japan.

Ichiro was a 10-time All-Star, 10-time Gold Glove winner, won two batting titles and was the 2001 Rookie of the Year and MVP in his debut season with the Mariners.

Ichiro also played for the New York Yankees and Miami.

“Mariners fans for the last two decades were fortunate to have watched Ichiro Suzuki perform his magic at the plate and in the field for over a decade in a Mariners uniform. As the first position player to transition from Japan to Major League Baseball, Ichiro opened minds and won hearts of American fans with his brilliant play and dedication to his craft. His selection to the Mariners Hall of Fame was unanimous, and I fully expect Ichiro to take his place in Cooperstown on the first ballot in 2025,” Seattle Mariners Chair and Managing Partner John Stanton said in a statement.

Ichiro currently serves as an instructor with the Mariners Major League and AAA teams. He is also a special assistant to the chairman.