The previous record was three, which happened three times. 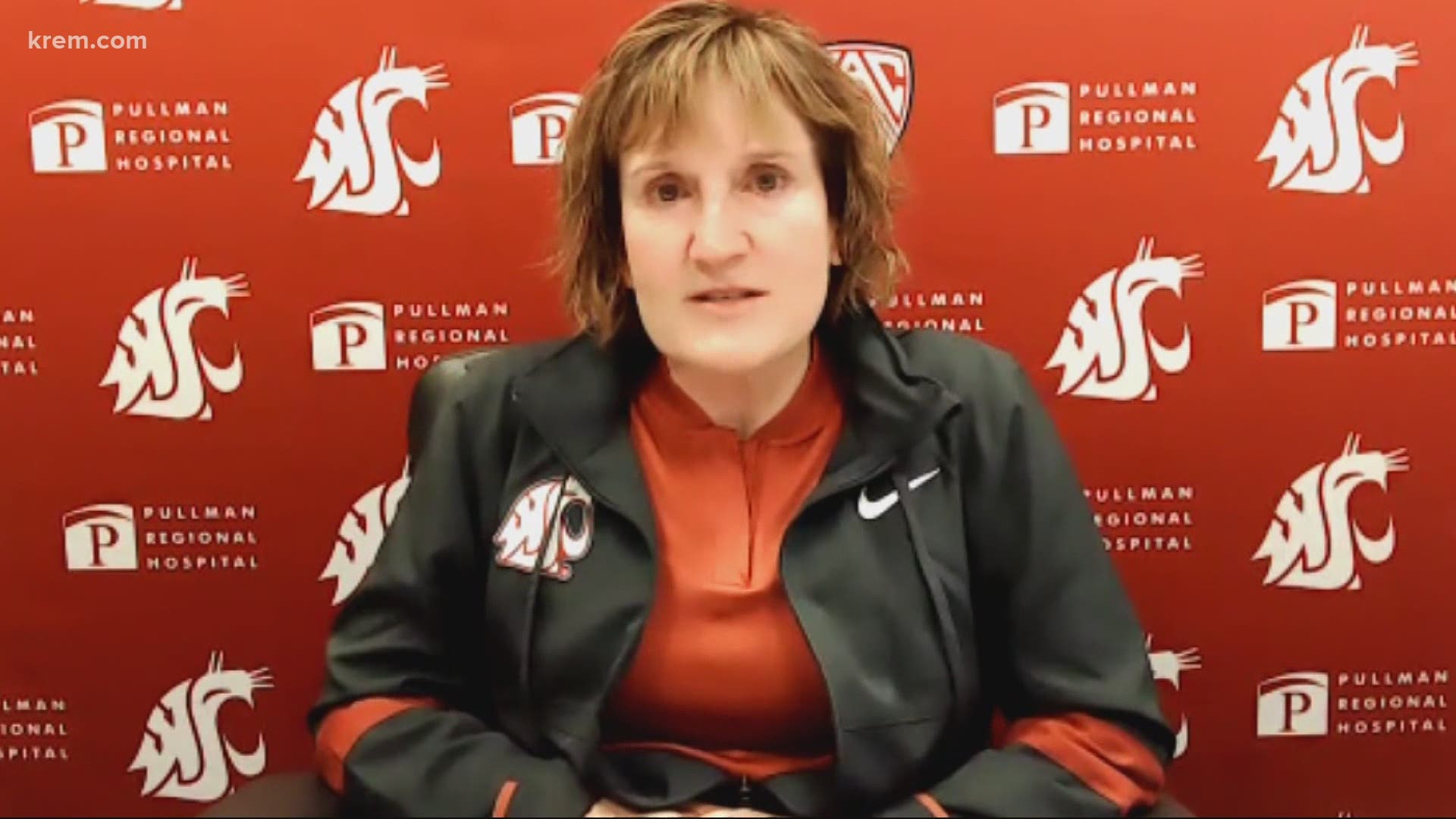 That marks a first for the Inland Northwest as a region, which has never sent more than three teams to the NCAA Tournament.

The Gonzaga women were named a No. 5 seed and will play No. 12 Belmont on Monday, March 22. The WSU women are headed back to the NCAA Tournament for the first time in 30 years and were given a No. 9 seed and will play No. 8 South Florida on Sunday, March 21. Both games will be on ESPN 2, with WSU's tipping off at 6:30 p.m. Pacific Time and Gonzaga's starting at 1 p.m. Pacific Time.