"I feel good about both": Petrusev talks decision to stay at Gonzaga or go pro

The forward announced over the weekend he has declared for the NBA Draft. He chatted with KREM 2's Karthik Venkataraman about what will sway him to stay or go. 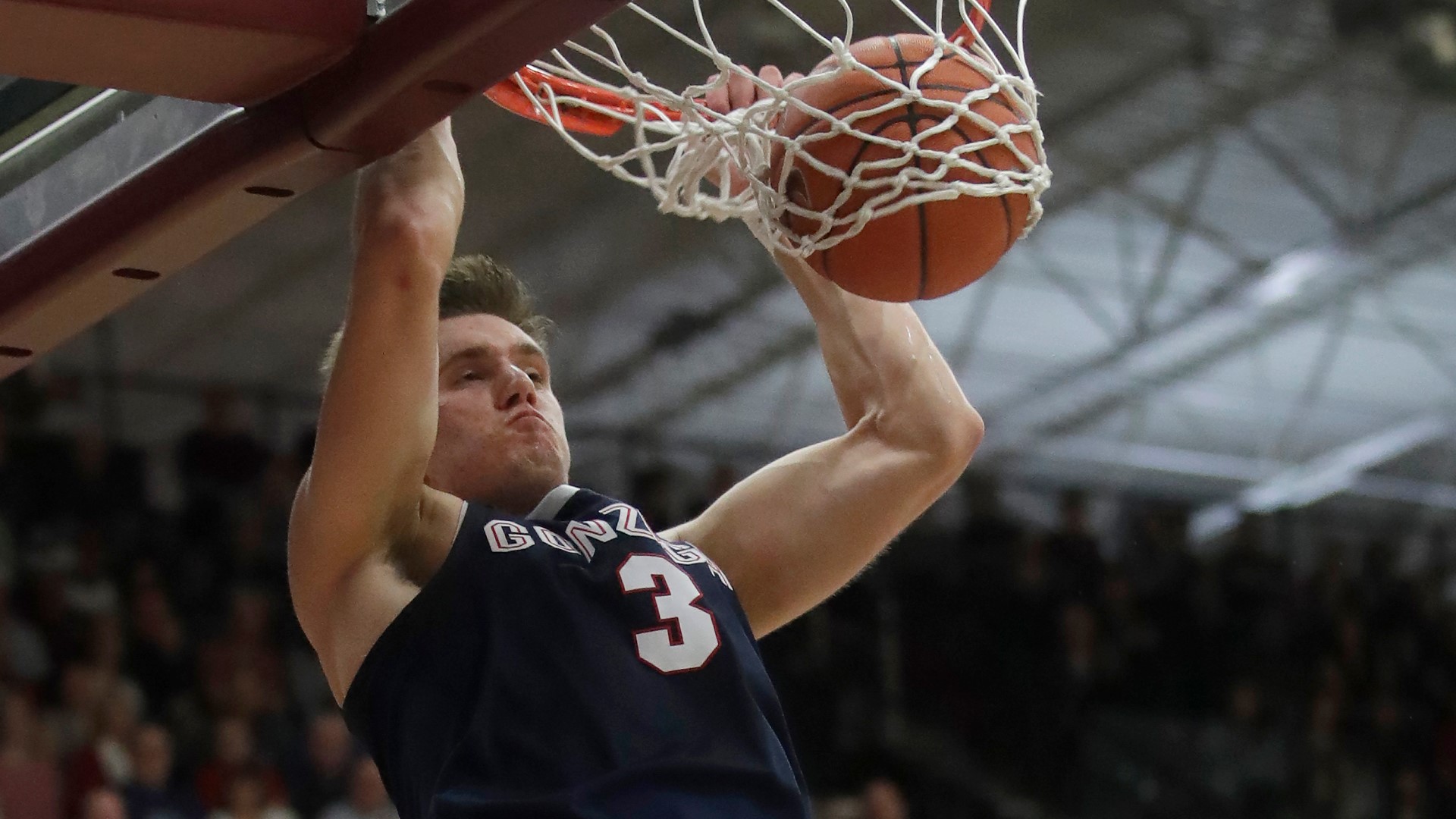 SPOKANE, Wash. — Gonzaga men's basketball forward Filip Petrusev officially announced he was declaring for the NBA Draft without an agent on Sunday.

That means he retains his eligibility to return next season. This is a move a lot of players make because it's a great way for them to get feedback if they want to play at the professional level.

Petrusev is no different. He even went through the NBA Draft process after his freshman year. He came back to play this season, which was very predictable.

This time around it's not so predictable.

The forward is coming off a season where he was a Wooden All-American and the West Coast Conference Player of the Year.

"I'm really open-minded in this process and I feel good about both options," he told KREM 2's Karthik Venkataraman. "I'm taking it day by day and seeing what my options are. I don't have any pressure on leaving or coming back."

He said his role changed last season with the Zags when Rui Hachimura and Brandon Clarke left, which moved him into a starting role. Petrusev pointed to his willingness to shoot outside the paint in high school and his first year with Gonzaga.

He said he's ready to prove it.

"That's what they want to see me do and I've been working on that," Petrusev said. "I'm ready to show it whether I come back to Gonzaga or wherever they want me to show it."

He said his focus is on the NBA and nothing else at this time. He wants something guaranteed if he's going to stay in the draft.

He's projected by many draft experts to be a second round pick. If that;s what he anticipates his stock to be, he said he'd be leaning one way.

"If that's the case that will probably push me to go back to school," Petrusev said.

He has until June 3 to decide if he is returning to Gonzaga.

RELATED: Gonzaga's Filip Petrusev has declared for the NBA Draft 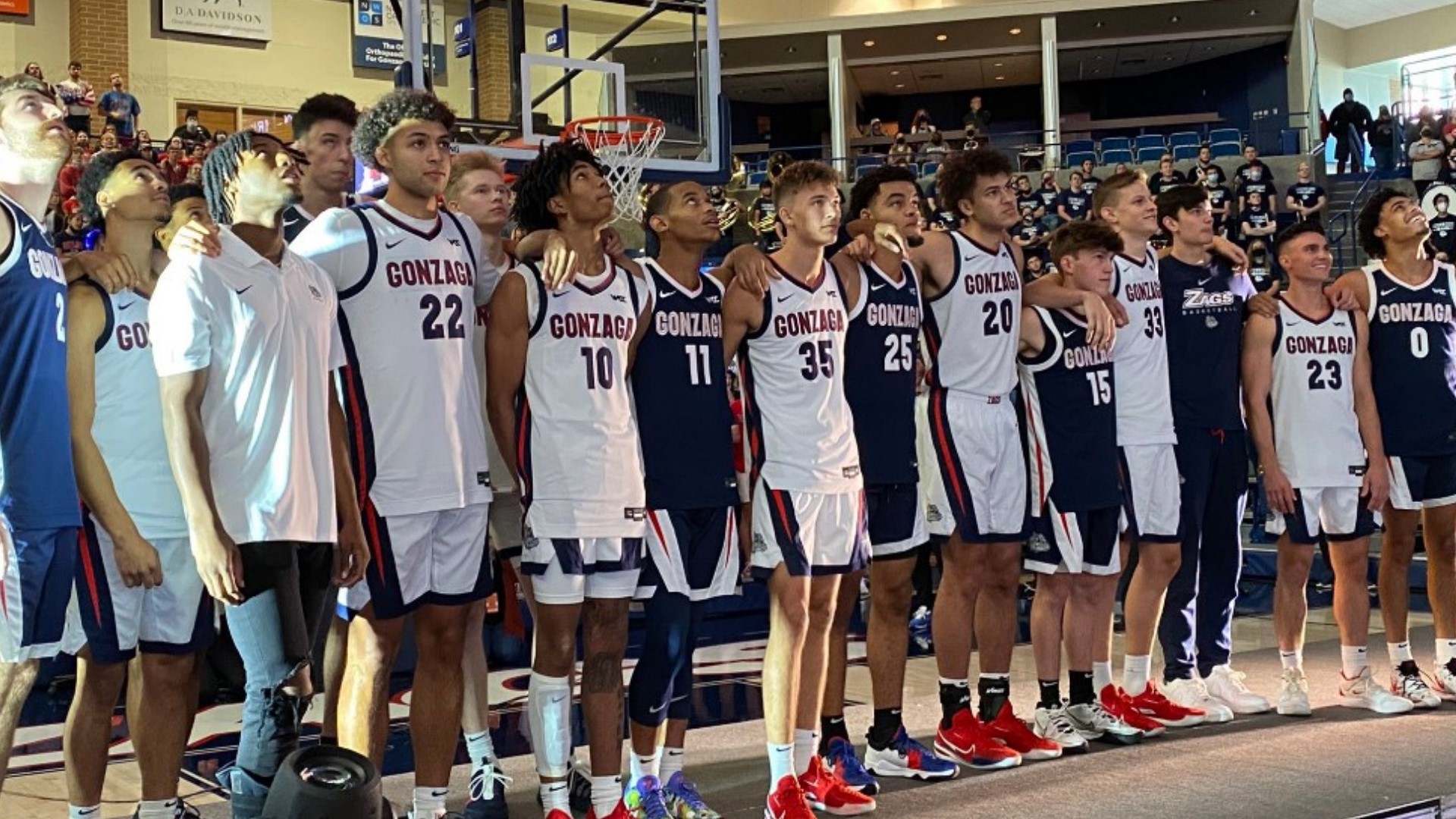