How many No. 1 seeds should be in your Final Four? And should you dare to pick a 16-seed to win an upset? Here's what the data says. 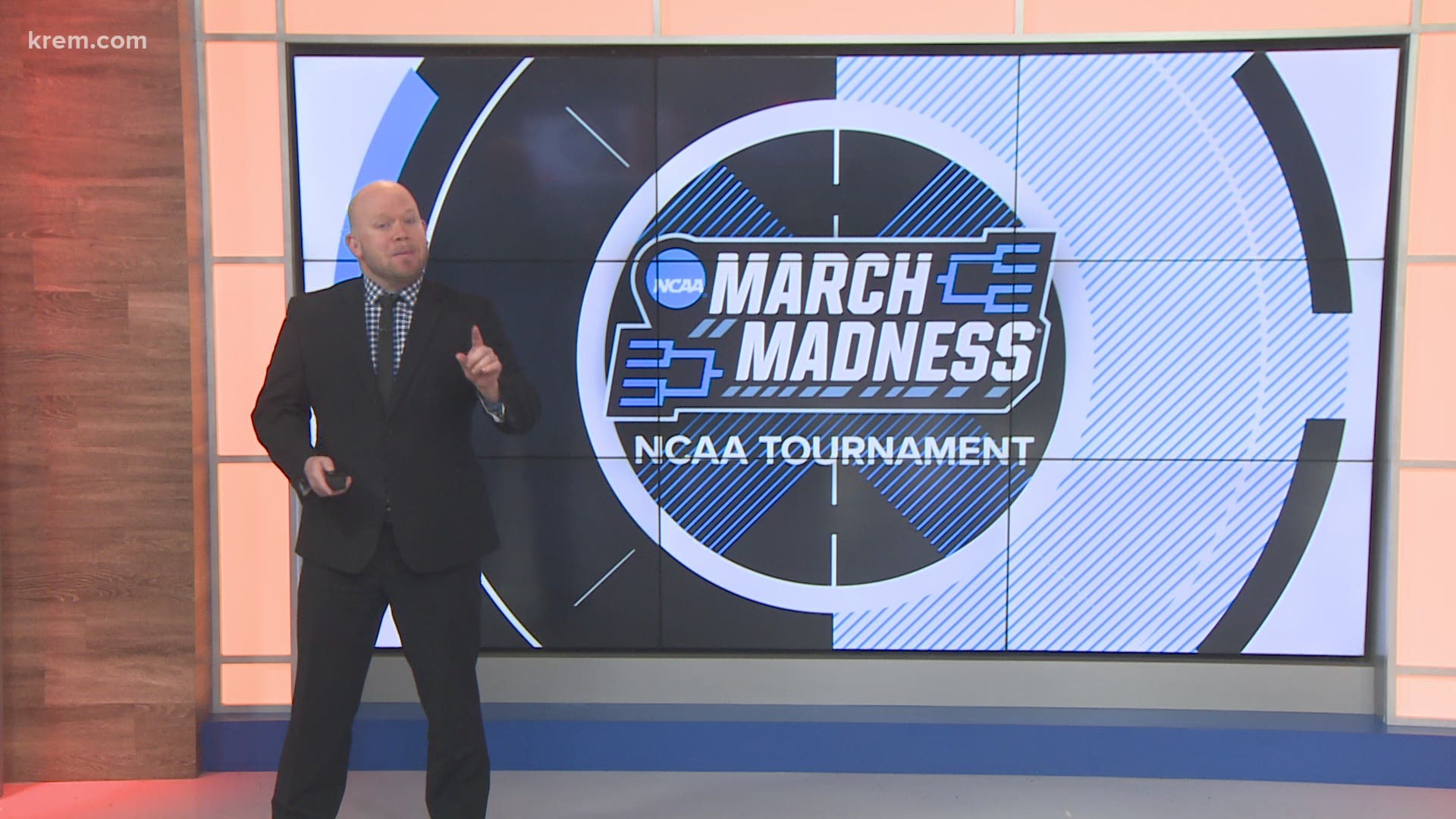 But if you're looking for a boost to keep your bracket from busting during this year's NCAA Tournament, there are plenty of helpful statistics to help you get started.

In 2018, there was a collective shock around the world of college basketball, as the 16-seeded University of Maryland, Baltimore County pulled off a massive upset against 1-seeded Virginia, who was also ranked as the top overall team heading into the tournament.

It was the first, and only, time that a 16-seed has pulled off such a feat. No. 1 seeds are historically 139-1 in the opening round matchups.

Managing how far your No. 1 seeds advance is one of the most important parts of filling out any March Madness bracket, so even though you'll look brilliant for correctly picking a 16-seed upset, it's just too risky to play those kinds of odds and realistically hope to win.

But even though you should advance your 1-seeds past their first game this year, that doesn't mean you should automatically send them all the way.

Tip #2: Avoid picking all of the 1-seeds to make the Final Four

That year marks the only time all four 1-seeds have advanced that far, since the tournament field expanded to 64 teams in 1985.

So how many 1-seeds should you advance into your Final Four?

Three or more 1-seeds have only occupied the Final Four five times, so about 15%.

And if you're thinking of dropping all of your 1-seeds out of the tournament before the Final Four, that's only happened twice since 1985.

But even with all of that in mind, remember: it's called March Madness for a reason.

Tip #3: Embrace the madness, let yourself pick some upsets

It's arguably the most fun part of any March Madness tournament: an unexpected underdog surges past the odds-on favorites, blazing a trail into the deeper rounds of the event.

They're called the "Cinderella" teams, and your perfect upset pick might force your office-mates and coworkers to rip up their brackets in frustration.

So how do you pick a proper Cinderella, upset team?

Yes, you could pick a colossal upset of a 14-seed beating a 3-seed, or even push your luck further with a wild 15-seed upset over a 2-seed.

To put it simply, more than one-third of the time these matches can produce an unexpected underdog, so follow the stats and feel comfortable scouring those match-ups for 3-5 upsets this year.

Now that you've sent your 1-seeds past your 16-seeds, picked a few "Cinderellas" and started to find some very interesting match-ups in your bracket, let's be sure to set realistic expectations for our continually-decreasing field of basketball teams.

For example, do you plan on pushing your 10-seeded Cinderella all the way to the championship?

The lowest-seeded team to ever win the NCAA men's basketball tournament was the 8-seeded Villanova, back in 1985.

Save your championship spot for those No. 1, 2 and 3 seeds.