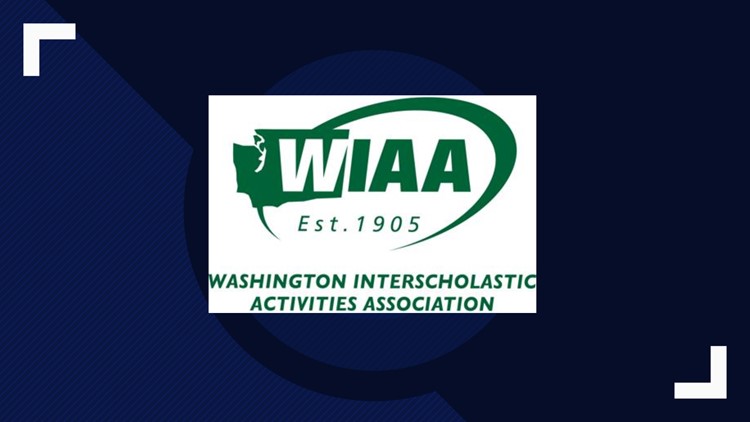 Play suspended in 4A State Softball Tournament in Spokane

SPOKANE, Wash. — Rain and thunderstorms on Friday caused the majority of the 4A State Softball tournament in Spokane to be moved to Saturday.

The rain started falling during the second round of the round of 16 games at noon, and after several delays the tournament was forced to postpone play for the day.

This means the four round of 16 games will be played tomorrow morning at 8 a.m. The tournament will also have to fit in quarterfinals, semifinals, the state championship game, and all the loser-out games on Saturday.

To find the 4A State Softball bracket click here. As of publishing the bracket had not been updated to reflect the tournament changes.

Central Valley, the lone local team in the tournament, was one of the teams that was postponed mid-game. There was no score in that game when it was called.