Ford was shot and killed in downtown Spokane on Saturday night. He was also a standout jumper with his sights set on going pro. 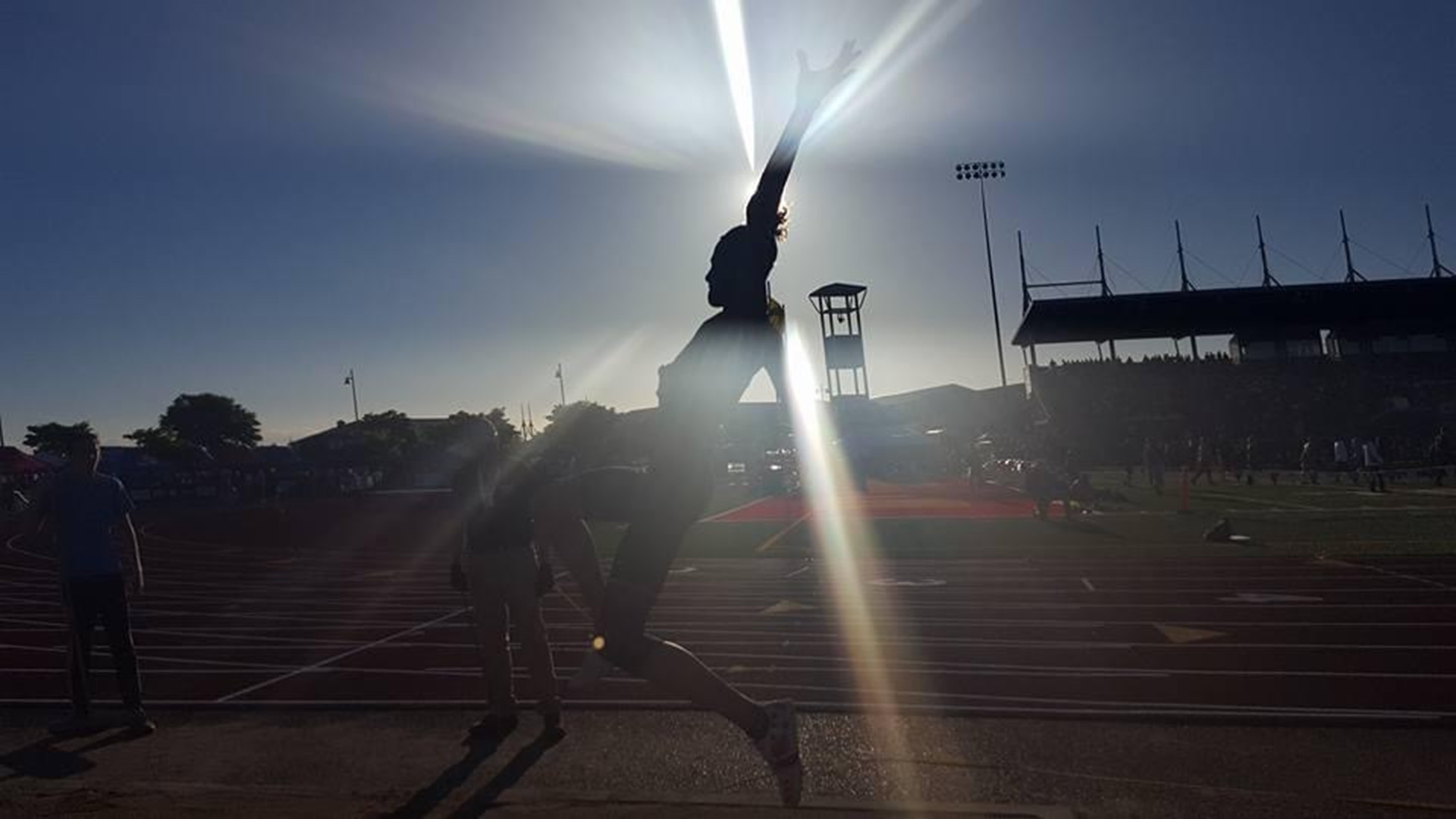 "Honestly I shed a tear. I was heartbroken. I was literally laying in bed, and I didn’t know what to do. I didn’t believe it was actually true," said Shadle Park track and field coach Nathan Clayton.

That was the reaction of many when they found out Jakobe Ford had passed away.

Ford was the first person since 1967 to win the triple jump, long jump and high jump at USA Track and Field’s Junior Olympics in 2017 and still holds the overall WIAA State Meet high jump record at 7' 2.5 inches.

"So many people and so many kids know who he is," said Clayton. "A lot of our selling to the younger kids to join track are videos of Jakobe jumping. They know who he is. They know his records. I know a few kids who we have, females actually, who are high jumpers, and they both said that Jakobe’s an inspiration and that they want to be like him. They want to have those female long jump, triple jump, and high jump records."

Ford wanted to be a professional jumper and less than a month ago he signed a contract with Trident Sports Management to manage his pro career.

Shout out to Jakobe Ford (Blackfeet/Assiniboine) who signed his contract with Trident Sports Management who will manage his professional track career. Jakobe is a high jumper, long jumper and triple jumper and will compete internationaly.#NativeAthlete #Blackfeet #Sioux pic.twitter.com/OzmRywVuDW

"His goal was to make it to the Olympics, even since high school that was his goal," said Clayton.

But before he went pro, he was still giving back to his alma mater as he practiced with Shadle’s track and field team this past spring.

"After he was done practicing, he talked to a lot of our kids. A lot of our kids had questions and asked him tips and tricks about jumping and track in general. It was super awesome to see him coming to practice and working hard for himself to get better and achieve those goals that he had, but also being that inspiration and role model to a lot of our younger athletes," said Clayton.

Last night I covered a murder in Spokane. After I left the scene, I realized I had met the person who died.

Shadle Park's Jakobe Ford was an electric athlete who could throw down with the best of them. I met Jakobe when he won Hoopfest's dunk contest in 2019. Fly High ❤️ pic.twitter.com/JE1QINQwxN

Now, everyone is left wondering what could have been for a star taken way too soon.