Several GSL defenses pitched shutouts or near shutouts in the league's return to Friday night lights. 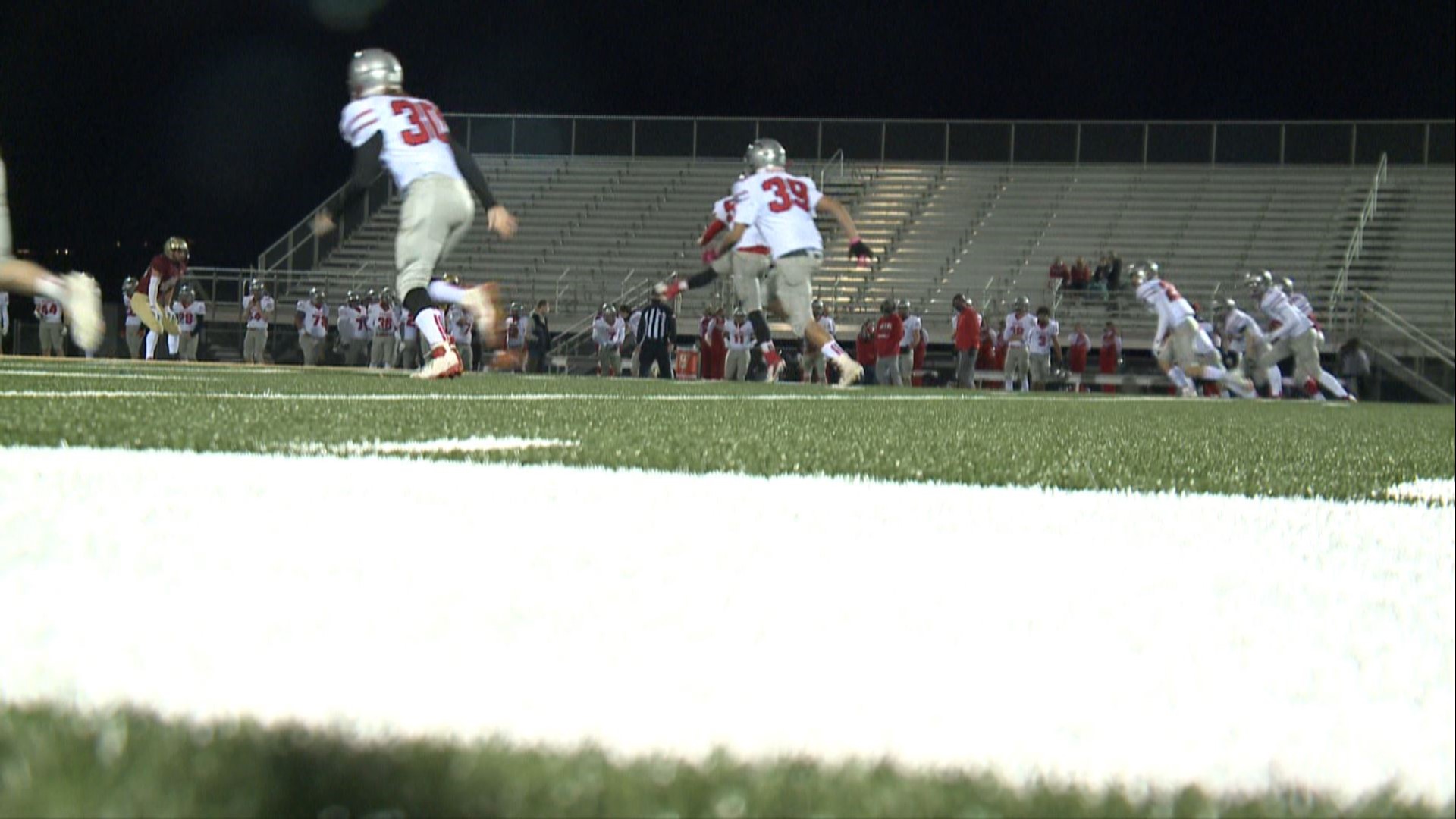 Gonzaga Prep 48, Lewis and Clark 6 (highlights in video): Quarterback Ryan McKenna accounted for three touchdowns, including an incredible rushing TD in the first half where he got back up after landing on a defender to run a 50 yard score.

Mt. Spokane 17, Cheney 0 (highlights in video): Both of Mt. Spokane's games have been low scoring so far this season, but that doesn't seem to bother their defense.

Full disclosure: this kid's my nephew, but I'm saying that this is one of the best runs I've seen in person. Ryan McKenna 49 yards to the house. That is crazy balance to not go down. @gonzaga_prep pic.twitter.com/u7Bu6xs8Xq