Untold Stories: How Gonzaga Prep's Evan Weaver went to extreme measures to get a teammate to attend off season workouts 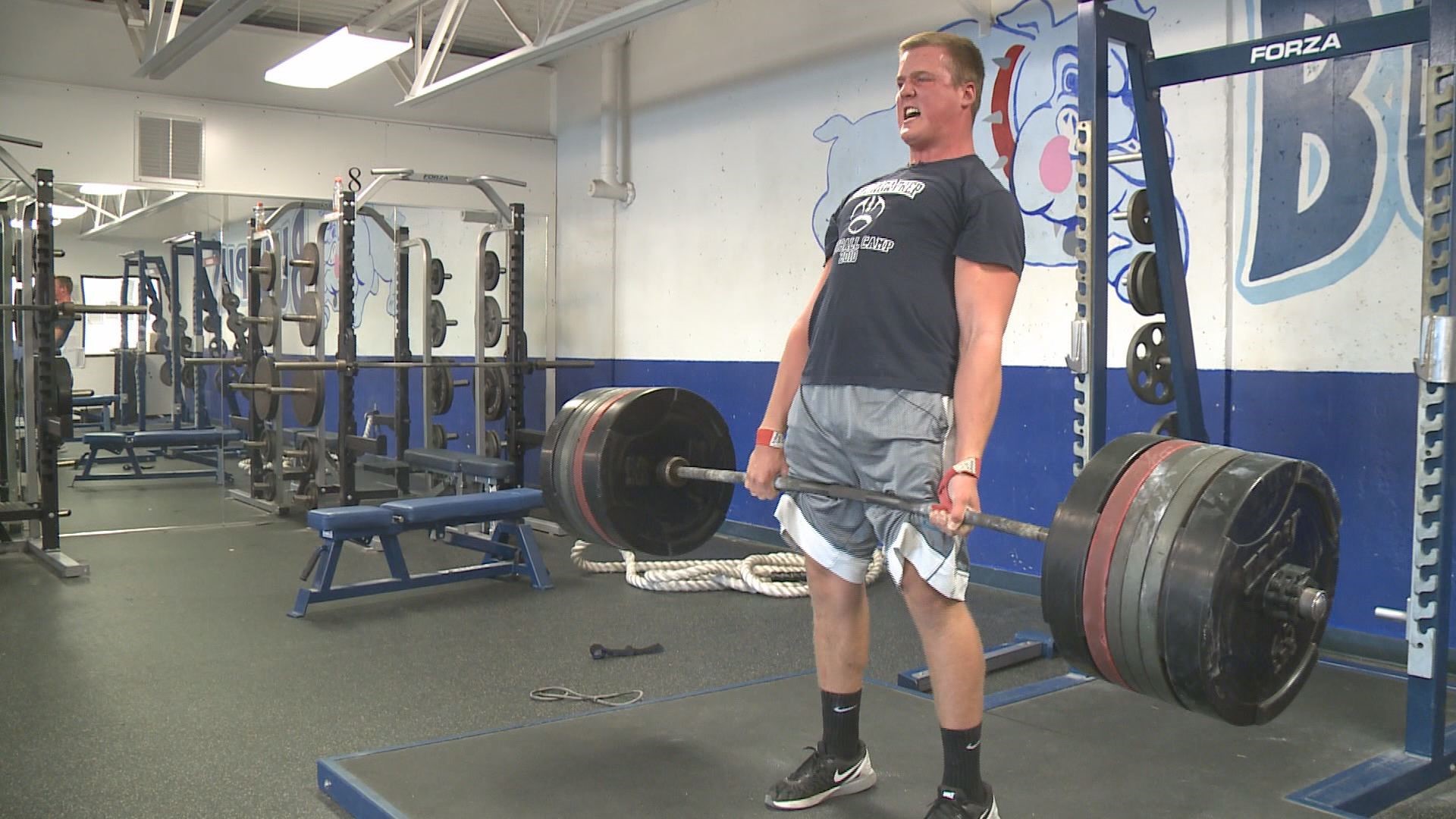 SPOKANE, Wash. — The summer before Evan Weaver's senior year he was on a mission: To win a state championship.

With a Gonzaga Prep team that featured only one blue chip recruit (Evan), that meant everyone had to be in tip top shape before the season began.

In the month before training camp, Evan decided it was time to take matters in to his own hands.

He began hosting workouts in Manito Park. The workouts would feature runs around the park, hill sprints, and cone drills. Initially it was just for the defensive line. It ended up expanding to players across the team.

PS. A bonus story for Twitter.@Weavin_it is famous for his trash talk, but perhaps his most impressive use of trash talk ever?

How it literally helped his team win a 4 OT game against Ferris in 2014: pic.twitter.com/zPAqZmo9Ne

Evan would call players at 8 a.m. and tell them they were working out that day.

But no was not an acceptable answer.

Gonzaga Prep did indeed win a state championship the following season. Evan's persistence made his vision a reality.