The facility becomes the second new stadium to be opened in Spokane County in the last calendar year. 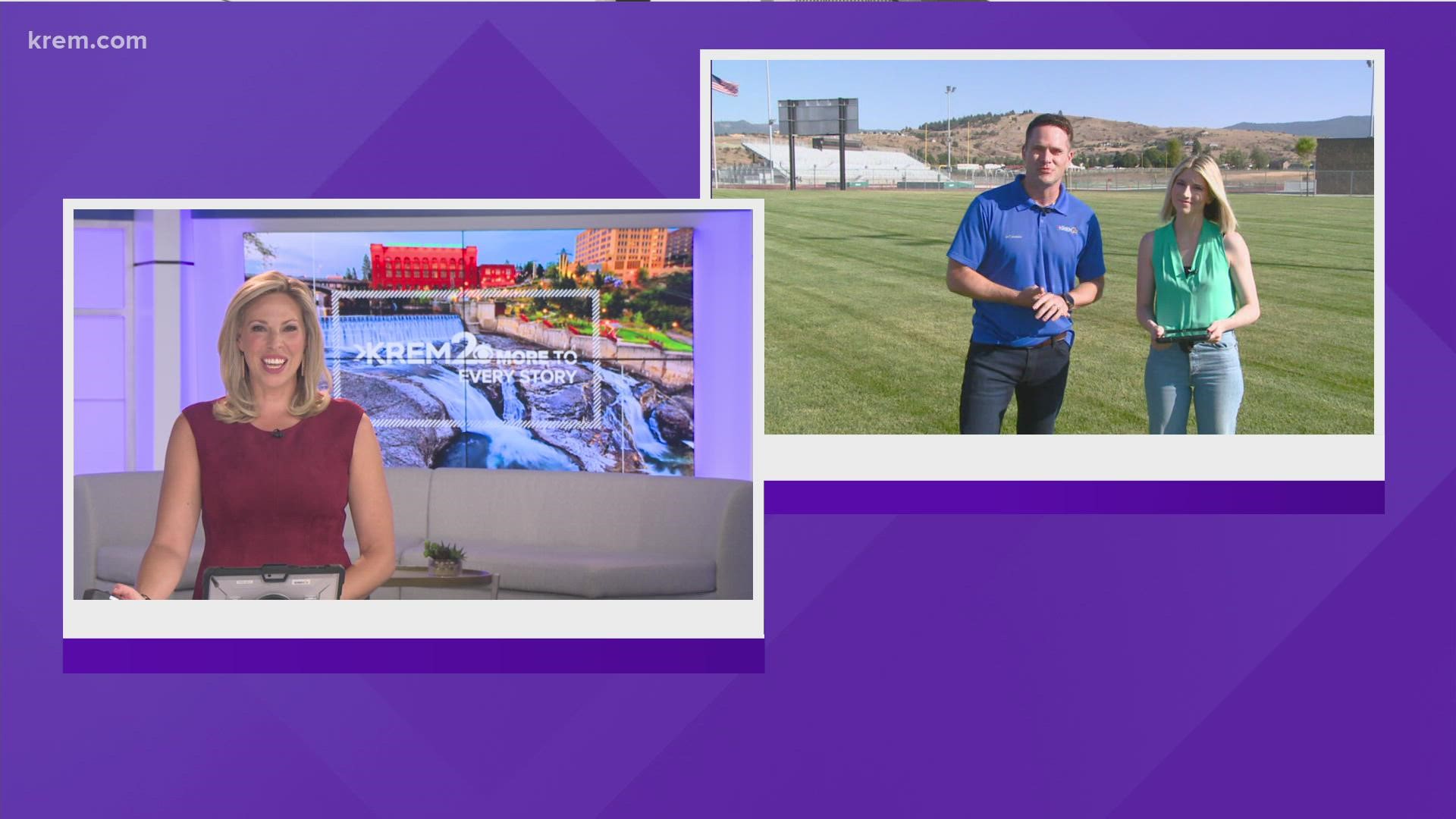 LIBERTY LAKE, Wash. — After no new football stadiums in Spokane in decades, the second stadium in as many years made its debut on Friday.

Ridgeline is the first new high school in Spokane County in over two decades and held it's first football game this past week.

The field is made of turf, and due to Ridgeline coming in under budget as a whole, all schools in the Central Valley School District ended up getting new turf fields within the last year.

"It just adds so much more usability to the complex," said Ridgeline AD Grady Emmerson. "Essentially from eight in the morning till ten at night, you're gonna have stuff on it. Central Valley, in the last few years, they couldn't even practice on their field because they had to keep it so pristine and ready for game night that you couldn't even get the use."

The facility also features LED lighting that is easily turned on from an app on a phone. There is no light switch in the facility.

There are also more plans to make the stadium more high tech in the future.

"We will have live streaming capabilities eventually. We ordered a camera that will sit on top of the press box. It's a very unique camera. It's got four or five lenses and they all shoot static, but then there's an AI program that that weaves those together and actually follows the motion of play down the field. It also integrates right into our coaching software so coaches can analyze the film, cut the film, and be able to trade that with other teams," said Emmerson.

Mead debuted their new stadium last year, but Ridgeline's has something Mead's doesn't: A track. It is eight lanes but on the straightaways features ten lanes for sprinting events.

Also right next to the stadium are the school's throwing pits that go back into the school's practice fields.

"A lot of times you'll go to an event where the throwing events-- javelin and shot and those things-- are somehow incorporated into the middle of the field. It's just a danger, and it's also just inconvenient with people walking around," said Emmerson.

However, Emmerson's favorite thing about the stadium isn't so much a feature, but a landmark.

This facility has been awhile in the making, and Emmerson has been there the whole way.

"To be able to come out early on and just see kind of random pipes sticking out of the dirt and knowing that, at some point, wires are going through that and that they have some purpose, and then eventually coming into the building and seeing the steel in the walls and now courts and fields, it feels real now. Before it just kind of felt like it was a process, but now it's like no, we're a school," said Emmerson. 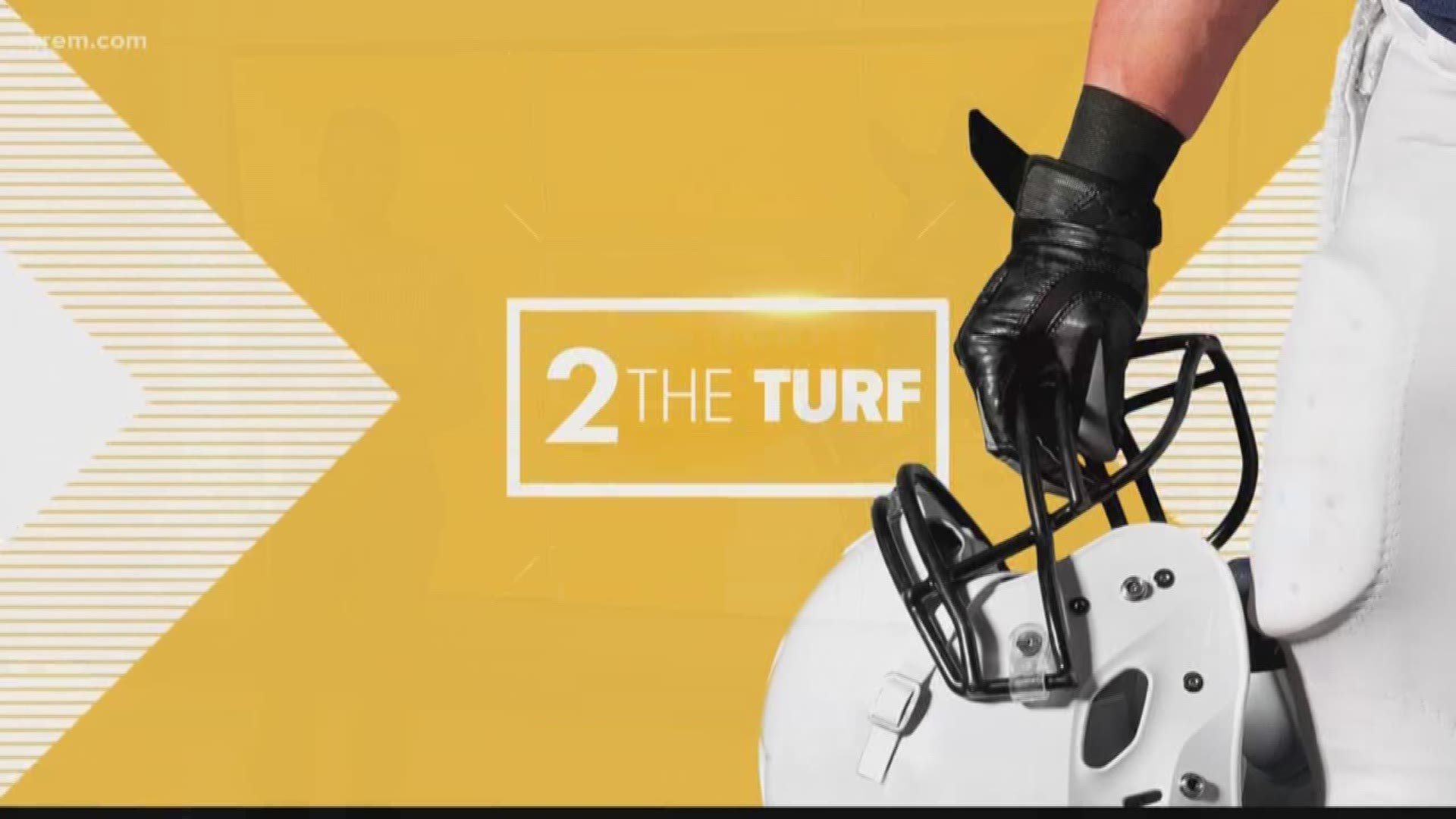