Mt. Spokane's Ethan Moczulski kicking his way to the top

Moczulski is ranked in the top ten of every recruiting service's kicking rankings in the class of 2022.

MEAD, Wash. — High school football is just around the corner, and the most electric player in our region won't be tackling anyone this year.

He won't be throwing or catching a ball either.

"I was jumping for joy," said Ethan Moczulski of when he committed to Texas A&M this summer. "It was a dream come true. Everything just kind of fell into place. It’s been a crazy ride."

This past season he hit two 55 yarders in back-to-back games and his recruiting skyrocketed.

Good win last night to win the league! Back to back games with a 55 yarder!! Great snap and holds from @JaminSmith3 and @ben_dehle I went 2/2 on field goals and had 9 points! @Chris_Sailer #eyesup @Coach_Radke @KohlsKicking pic.twitter.com/UO77X1Igcm

"They really kind of blew up and a lot of kicking coaches retweeted it. That got a lot of attention and views to my name, which really helped," said Moczulski.

It doesn’t take a lot for Coach Cloer and Mt. Spokane to go for it with their star specialist.

"It affects the game tremendously. Almost every kickoff—27 of 29 kickoffs—went in the end zone last year, so our defense was starting with their offense on the 20. Punt, he’s flipping the field for us every time. Offensively, when we cross the 50, we’re going to get points out of it most of the time. It changes every facet of the game," said Cloer.

For Mt. Spokane offensive lineman Mitchell Campbell, seeing opponents squirm because of Ethan and his talents has become pretty fun.

"They have fear in their eyes. They just feel that something’s going to happen. Like, he’s going to do something, and that just scares them," said Campbell.

In honor of HSFB practice starting today, I sat down with @MSHS_CAT_SPORTS' @EthanMoczulski to talk about his whirlwind of a summer and committing to Texas A&M.

Here he is verbally committing after Jimbo Fisher gave the special teams coach the go ahead to offer. Awesome stuff! pic.twitter.com/XNhGiRPCMi

Mochowski becomes just the second Division I football player ever out of Mt. Spokane, but he may be making even more history than that in this region.

It's wildly believed that Bishop Sankey is the highest rated player at his position to come out of Spokane. He was ranked #17 running back in the country by 247sports back in 2011.

"It’s kind of hard to wrap my head around just thinking about that. Just in Spokane I might be the number one recruit to come out? It’s wild," said Moczulski. 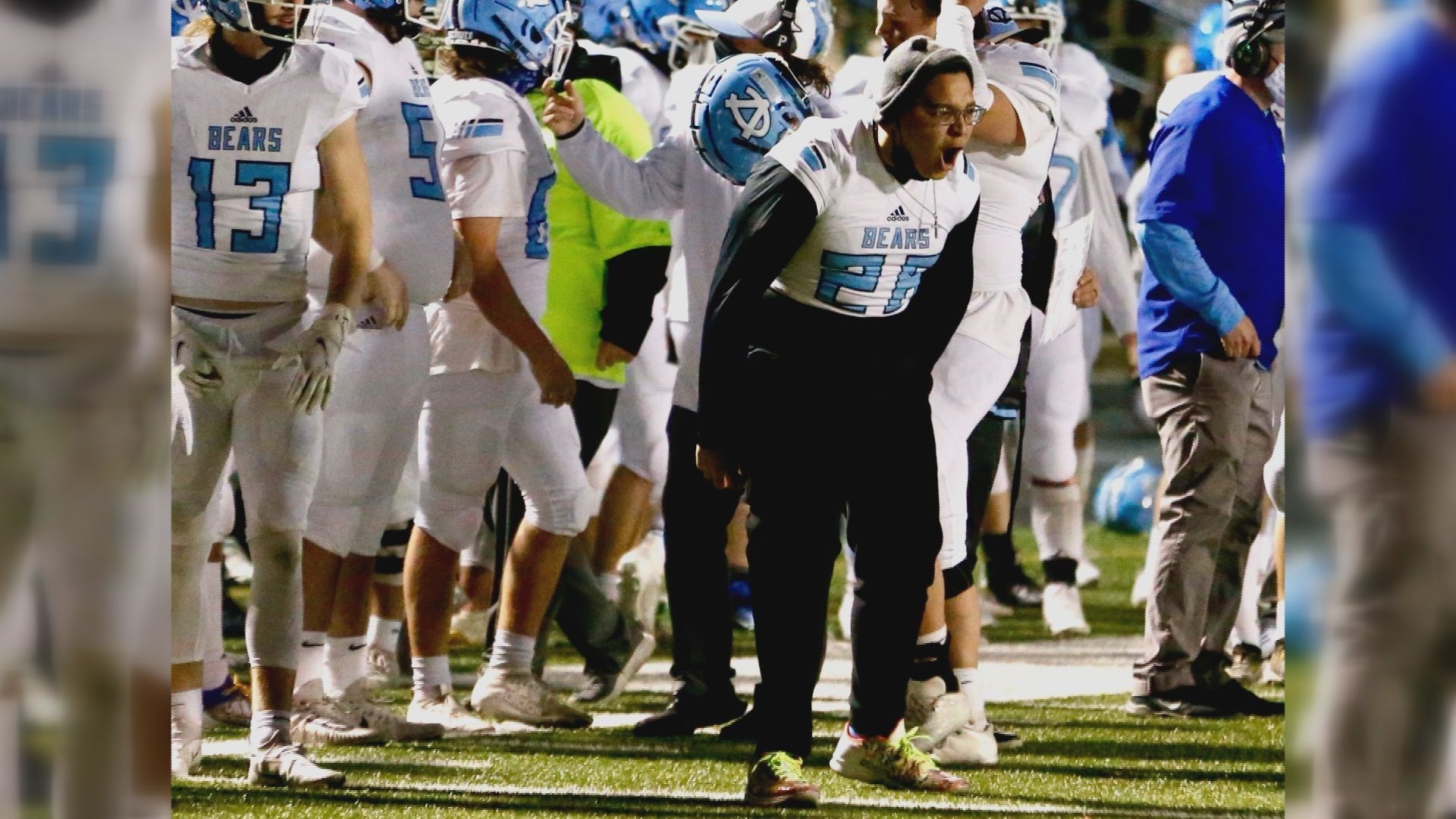