North Idaho teams did not lack for scoring this Friday. 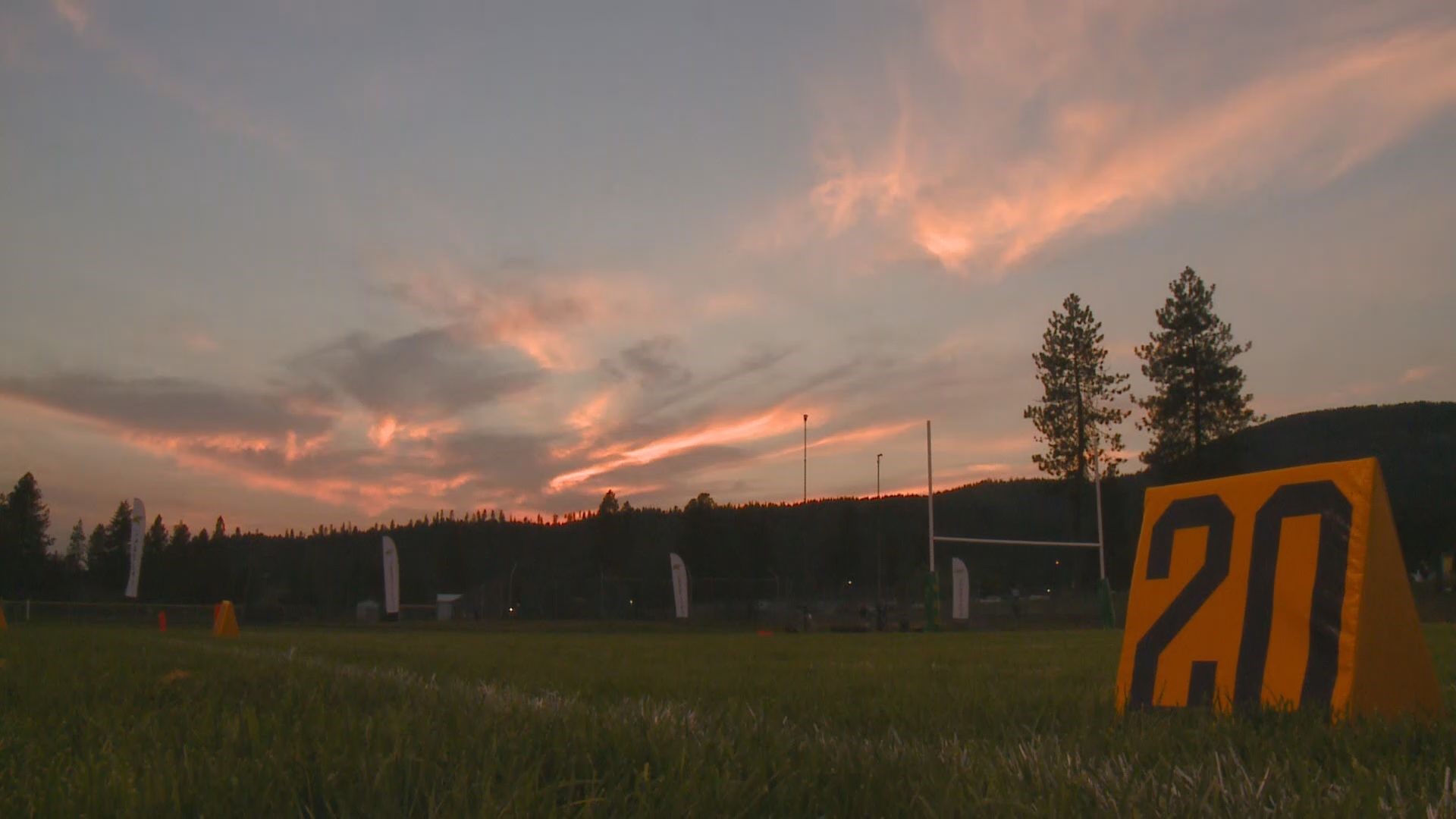 Rigby 44, Post Falls 42: Post Falls took the defending state champions to the brink and nearly came back from being down 44-28 in the fourth to steal the game. The Trojans lead in the first half at one point 21-8.

Lewiston 58, Lake City 50: Cruz Hepburn scored the game winning touchdown with 33 seconds in the game. Lewiston's Kash Lang accounted for five touchdowns while Hepburn had three touchdowns of his own.

Coeur d'Alene 55, Sandpoint 0: Mason Cummings scored a touchdown off on a blocked punt and the Vikings dominated Sandpoint in Coeur d'Alene's first game back of the season.

Lakeland 36, Timberlake 7: Lakeland got up 20-0 over Timberlake and never looked back.

.@PFTrojans Thomas Hauser houses this one while snatching it from a Rigby corner’s hands. Post Falls leads the defending state champs 14-8 with a minute to go in the first quarter. pic.twitter.com/F14vjzGqsh