Two local games came down to the wire, while another game was a blowout from the start. 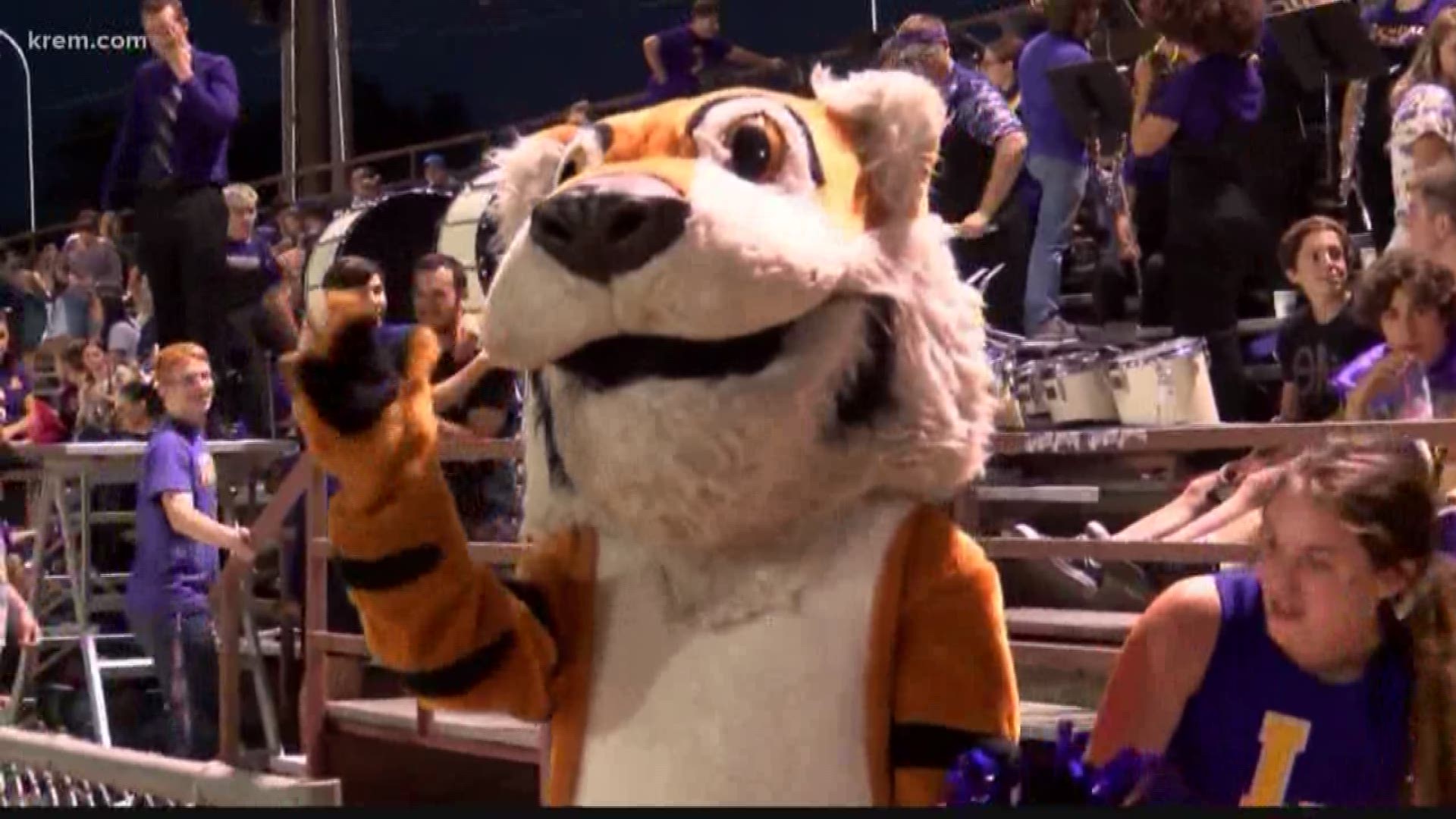 Post Falls 27, Lewiston 26:  Post Falls held on to win against the Bengals after leading 27-18. This game was originally slated to be held in Lewiston, but due to poor air quality it had to be moved to Post Falls.

Sandpoint 20, Lake City 15: Sandpoint's Trevan Adam sealed the game for the Bulldogs with 12 seconds left with an interception in the end zone. His teammate Parker Pettitte threw for two touchdowns in the win.

Coeur d'Alene 48, Lakeland 7: Coeur d'Alene raced out to a 21-0 lead in the first quarter and never looked back. The highlight of the game was Coeur d'Alene's Cameron Cope getting a strip sack and Kellan Brock having a 72 yard scoop and score.