Coeur d'Alene continued to cruise while Moscow played their first game of the season. 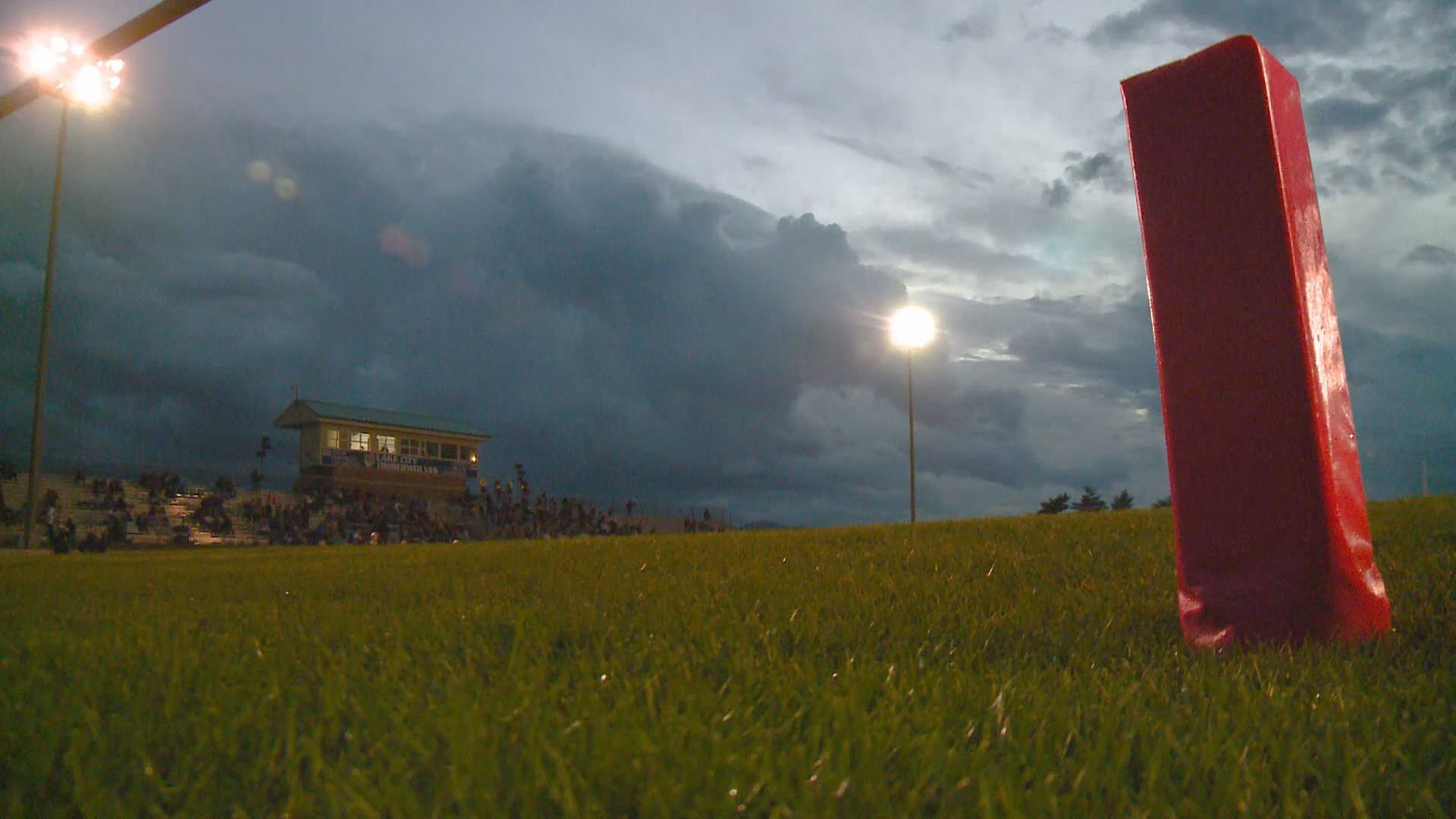 Coeur d'Alene 40, Lake City 13 (highlights in video): Coeur d'Alene and Lake City traded huge touchdown catches to start the game, but the Vikings then closed out the game on a 33-6 run.

Lewiston 24, Sandpoint 6 (highlights in video): Lewiston raced out to a 24-0 lead and never looked back.

Moscow 54, Bonners Ferry 7 (highlights in video): Moscow didn't show any rust in their first game back of the season.

I've seen some trash talk in my career, but I've never seen FEET do trash talking 😂😂

Wait for it at the end here from CDA High's Ethan Garitone lol pic.twitter.com/khbak93Xno