It was not a kind night to our local teams. 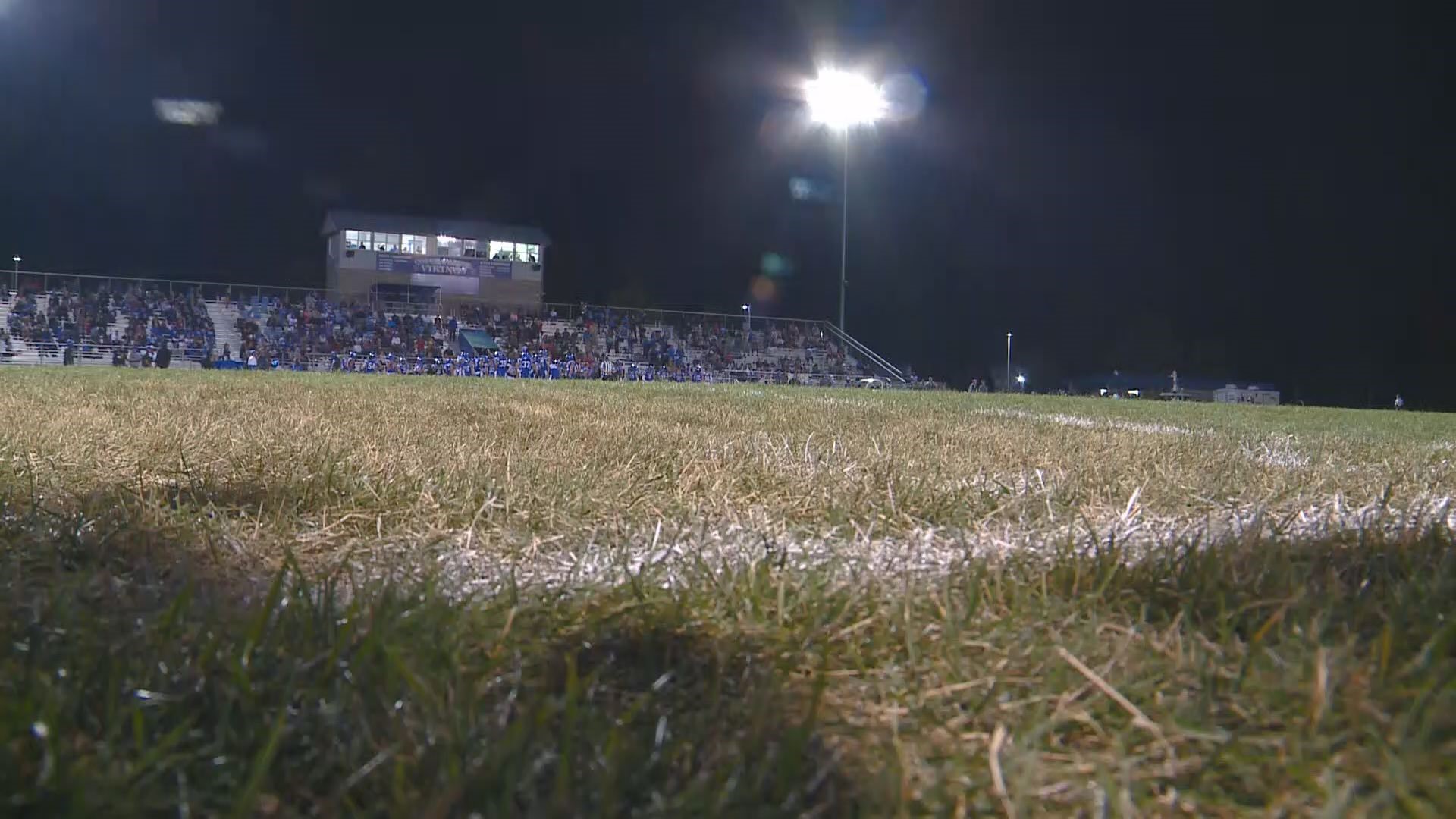 Rocky Mountain 36, Coeur d'Alene 21 (highlights in video): The Vikings were held scoreless in the second half while Rocky Mountain rattled off 13 straight points. Jack Prka threw for two touchdowns while Cameron Cope added a touchdown pass of his own on a trick play.

Skyline 20, Sandpoint 0 (highlights in video): Skyline and Sandpoint were scoreless until 1:27 in the third quarter when Cade Marlow scampered in for the first score of the game. Cooper Owen dealt the dagger in the game after he picked off Parker Petit for a pick six to make the score 20-0.

Oakley 42, Prairie 40 (highlights in video): Prairie was on Oakley's one yard line with 40 seconds to go and fumbled the ball. Oakley recovered and that ended the game. It was Prairie's first loss since the 2018 season, when their season was ended by, you guessed it, Oakley.