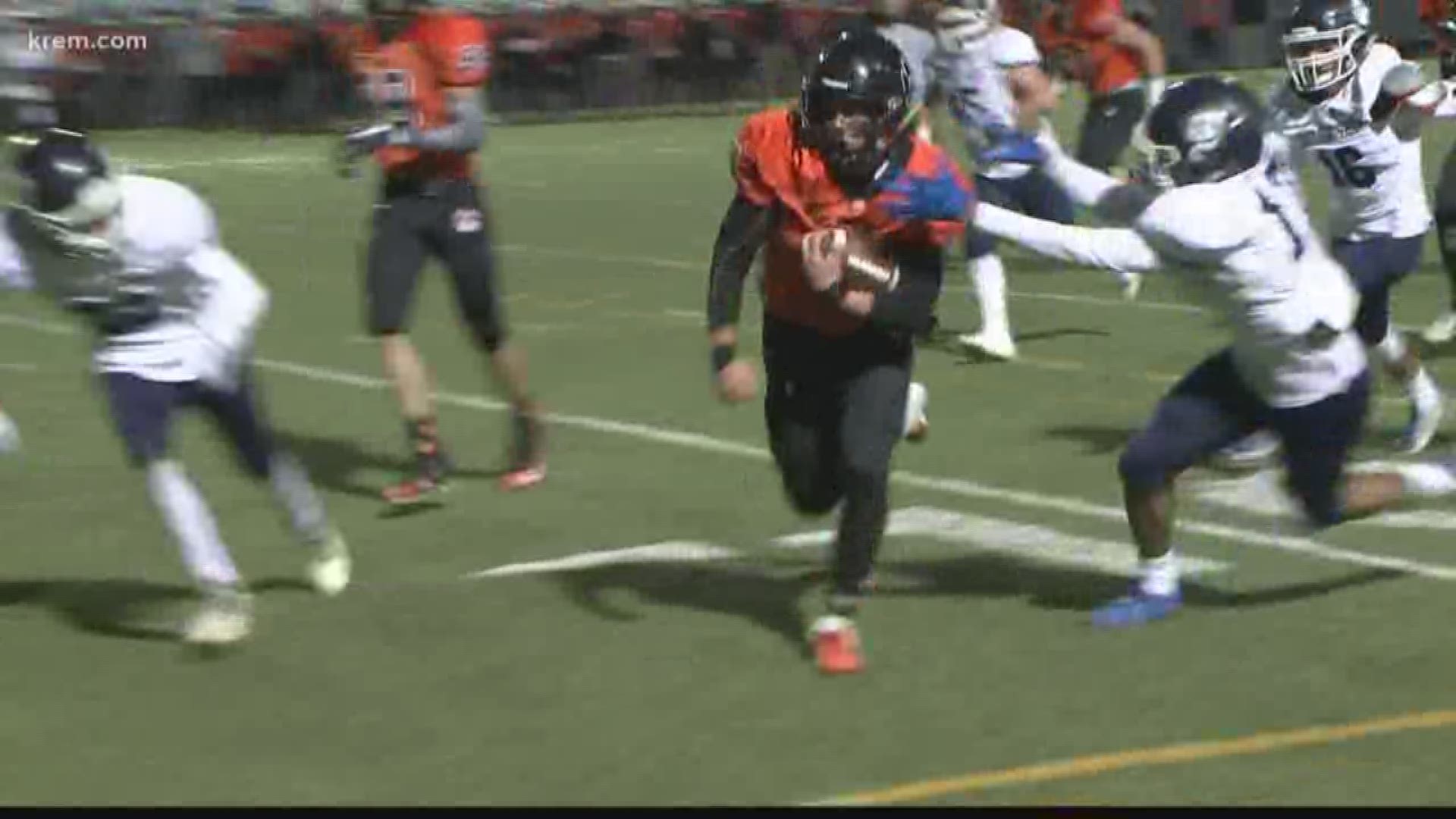 Vallivue 55, Moscow 14: Vallivue knocks out the Bears from the Idaho 4A playoffs with the win at Moscow High.

Hillcrest 44, Sandpoint 0: The Knights advanced to the Idaho 4A State quarterfinals after blanking the Bulldogs at Hillcrest High. 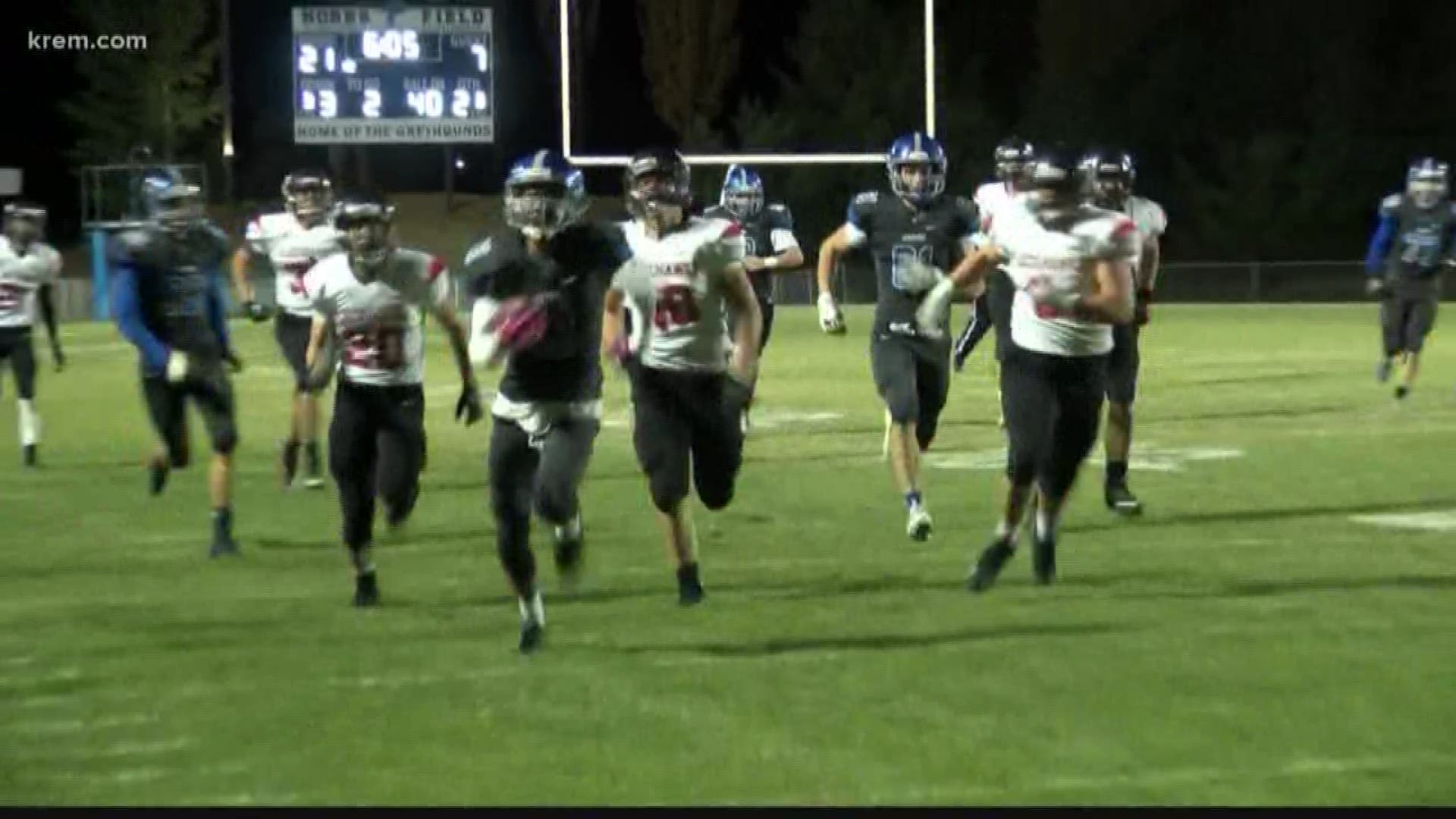 Shadle Park 14, Mt. Spokane 11: Quarterback Carson Doyle completed 16 of 31 pass attempts for 150 yards, leading the Highlanders to a victory over the Wildcats. Senior running back Klouse Albers sealed the win with a one-yard touchdown in the fourth quarter that would extend Shadle Park's lead to 14-3,

West Valley 34, East Valley 14: Senior running back Marshall Meleney had a game-high 19 carries for 69 yards and a pair of touchdowns, and the Eagles rolled to a convincing win over the Knights.

All scores via KREM 2, Scorebook Live