A handful of teams kept their seasons alive and some Idaho schools are headed to State. 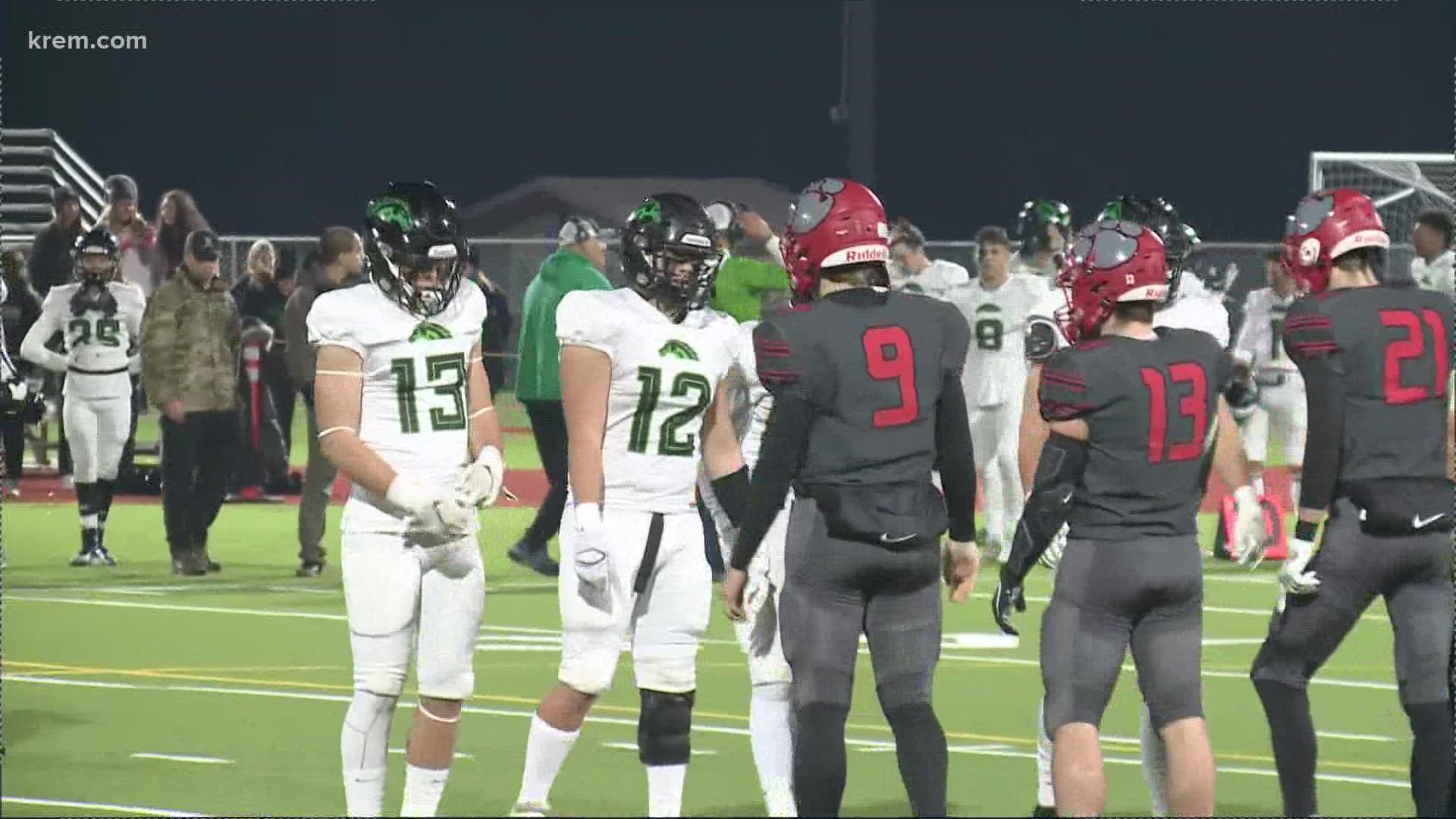 Gonzaga Prep 56, Moses Lake 7 (Highlights in video): Quarterback Ryan McKenna ran for 90 yards and a touchdown and also returned a kickoff for a 90 yard touchdown. The Bullpups emphasized the ground game running the ball 41 times for 359 yards and 6 touchdowns.

Riverside 27, Montesano 20 (Highlights in video): Silas Ng did his fair share of damage to the Bulldogs defense throwing for 176 yards and two touchdowns.

Sandpoint 29, Blackfoot 28 OT (Highlights in video): Sandpoint head coach Ryan Knowles rolled the dice on a two-point conversion in overtime where quarterback Parker Pettit punched it in to send Sandpoint to the state finals.