The WIAA made several changes to high school sports schedules on Tuesday night. 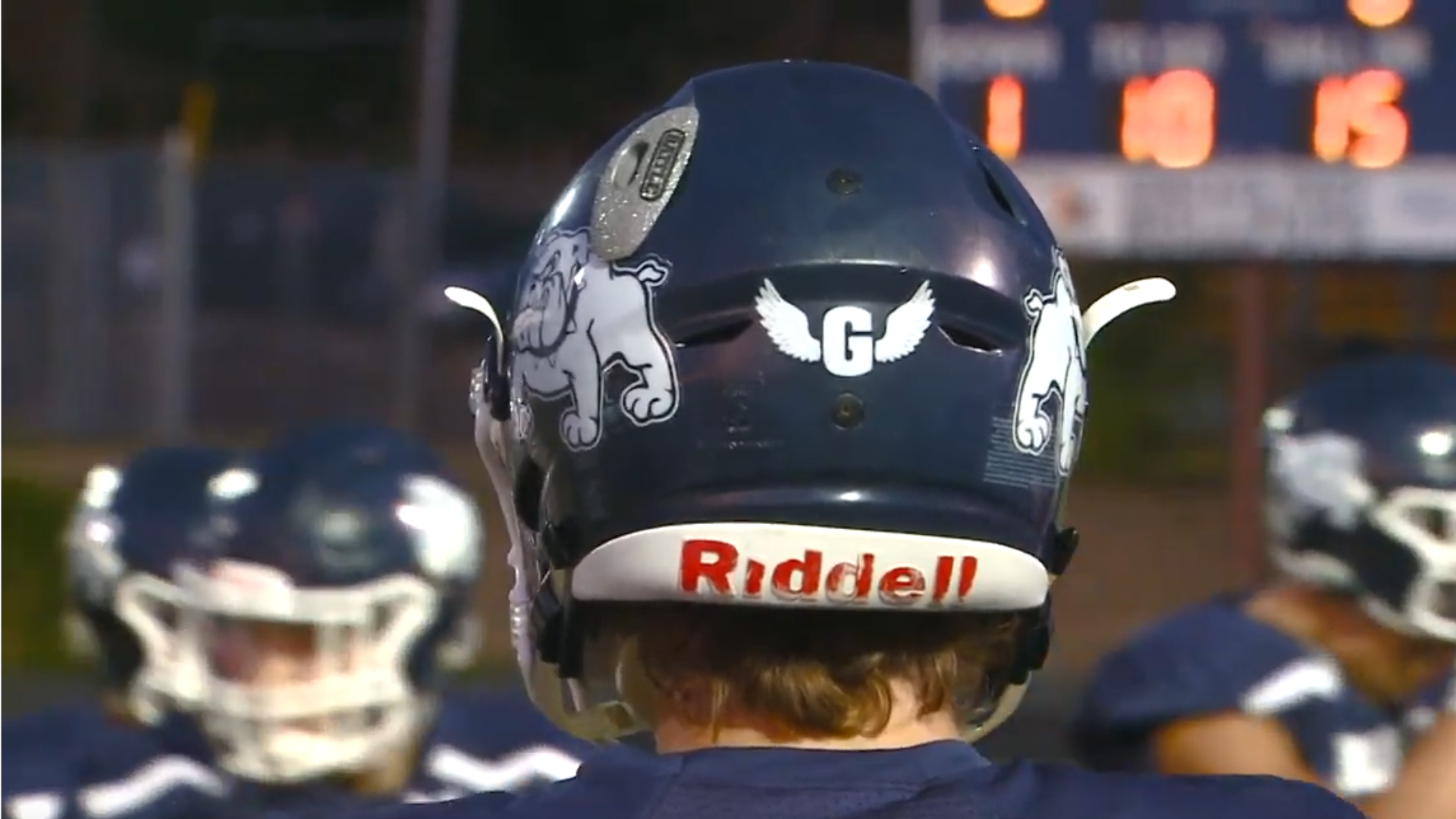 However, they made decisions Tuesday night that impacted the vast majority of high school sports.

The verdict among the GSL coaches who coach different sports that take place during different seasons who I spoke to today? Any chance of playing at this point is viewed as a win.

"What I liked about it is where it gives us the best chance to have a season," said Gonzaga Prep football head coach Dave McKenna. "Football's football. The time of the year, hopefully our kids will adjust. Other than weather, it won't be an issue."

"As long as kids get a chance to participate and play, then I'm all for it," said Ferris boys' soccer coach Robin Craine.

"If we have 70% of the season or 75% of season is better than none," said Mt. Spokane girls basketball coach David Pratt.

When the WIAA announced their revised schedule for high school sports Tuesday night, they announced that all sports seasons would be shortened in order to allow kids to play all the sports they wanted.

That could also impact how state championships look. The WIAA told the media that there is a possibility they would have multiple state champions per classification level, so teams would just play within their regions and the winners would be named state champs.

"If we need to condense it or have state championships around the state then that's what we've got to do. We'll do it. Would I put an asterisk next to that if we were to win it? Yeah, probably," said Pratt.

Another part of the announcement?

Spring sports will go deep into June with the week of June 21 being championship week. That's not without it's challenges.

"There's a couple of things that are problematic," said Craine. "One is school is going to be out, and they could still be playing. But if the calendar stays the same as it's been in the past, you also have seniors who are gone probably the first week of June. That's nearly a full month where they would have to be continuing to compete. The tough part is to keep those kids engaged."

The coaches we talked to though believe that it's extremely important for their kids to get back playing sports as soon as they responsibly can.

"We need the exercise. Our brains need to be challenged. I think it's extremely important for us to have sports," said Pratt.

"For certain individuals it is very critical. It's their connection. It's a big aspect," said Craine.

"I think it's unbelievably important. I just watched my own kids at home. I've got a junior, and without sports he's not the same. It's not that he's a bad or good kid. It's just, it's different. He is different," said McKenna.

RELATED: Some Whitworth fall sports postponed to spring of 2021 due to coronavirus