Coeur d'Alene beat Lake City for the IEL 5A title in girl's basketball. The 4A GSL-MCC district tournament started too. 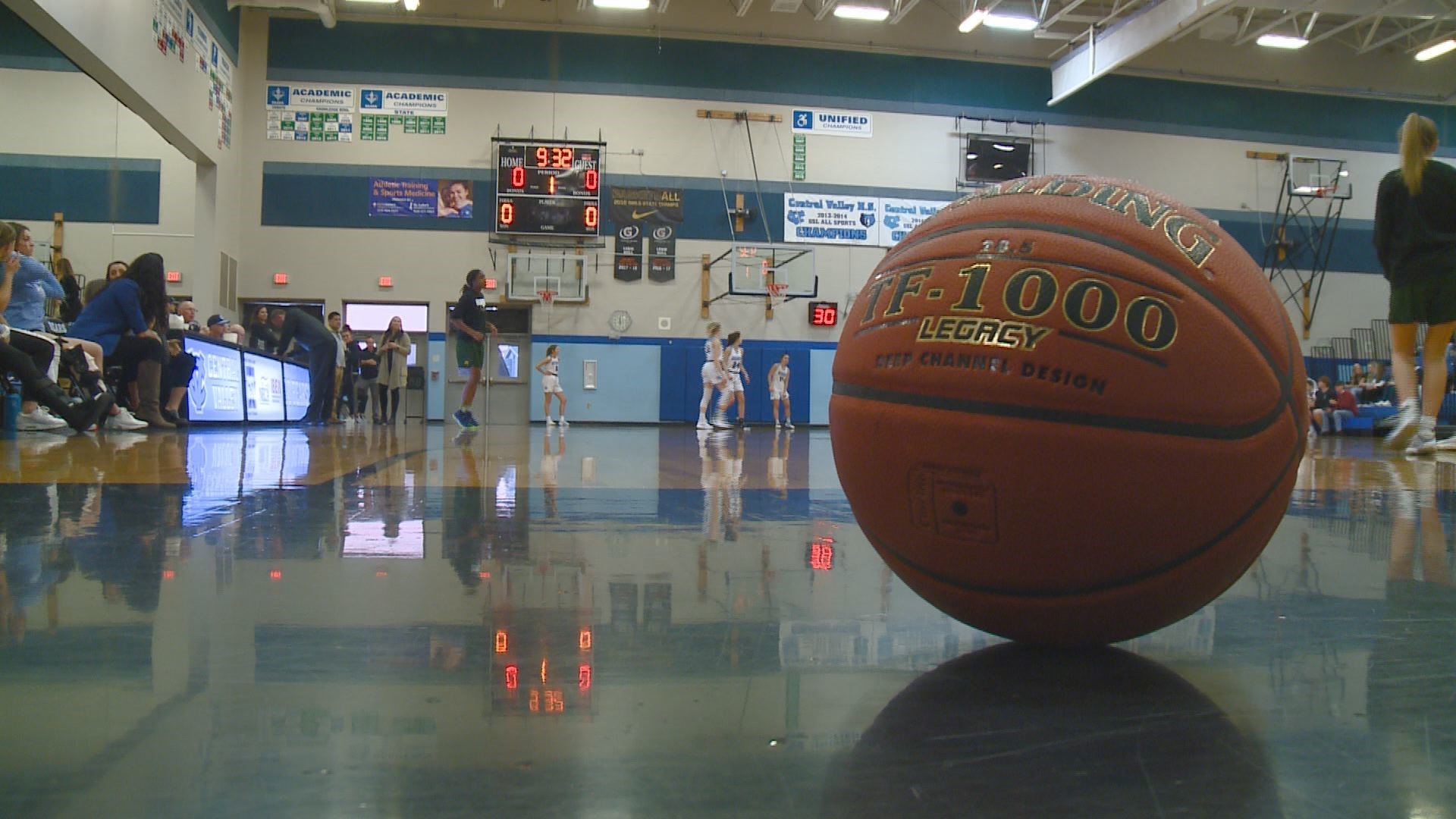 Central Valley 76, Hanford 42 (highlights in video)- The Bears were up 47-15 at halftime. Noah Sanders scored 20 points in the win.

Chiawana 66, Ferris 64 (highlights in the video)- The Saxons lost this one in the final seconds on a three-pointer. McCoy Spink had 22 points for Ferris.

Central Valley 79, Richland 44 (highlights in video)- The Bears clamped down on defense after Richland hung around early. Grace Geldien scored 16 points to lead the Bears.

Gonzaga Prep 58, Walla Walla 46 (highlights in video)- Lakin Gardner scored 16 points and Sitara Byrd had 15. Leah Carney hit three three-pointers in the span of four minutes in the first half.

Mead 50, Chiawana 44 (highlights in video)- Mead outscored Chiawana 11-3 in the fourth quarter to come from behind and win. Joelnell Momberg had 21 points and seven rebounds.

Coeur d'Alene 58, Lake City 36 (highlights in video)- The Lady Vikings claimed the 5A Inland Empire League title. CDA finished the first half on a 16-4 run and never surrendered the lead. Madi Symons scored 18 points and Skylar Burke had 16 points.