He isn't sure of his final status and might return for his junior season. 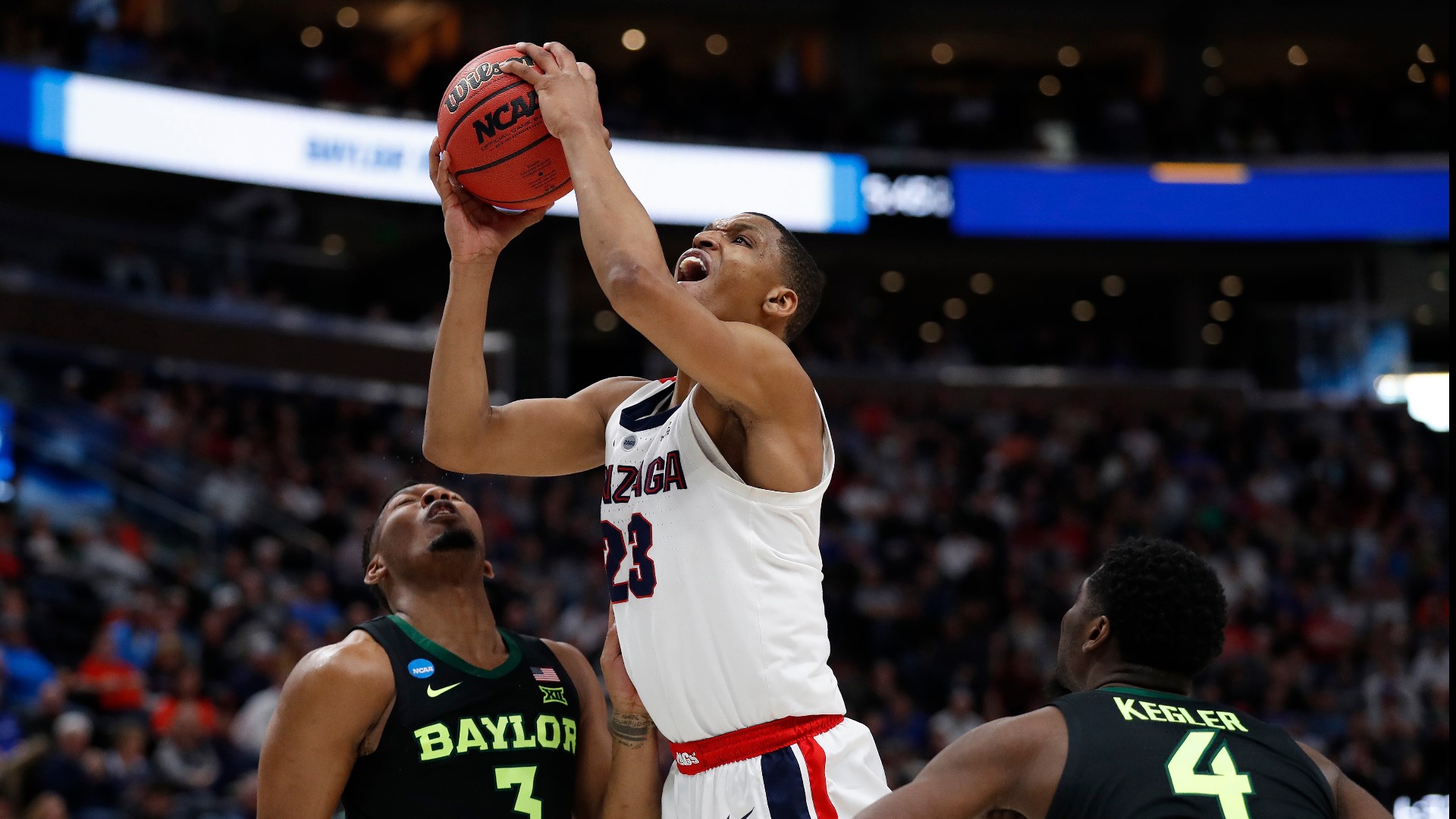 A press release sent out by Gonzaga University says Norvell is unsure of his final status. There is a possibility he could return back to the Zags next season.

Players can get their draft stock evaluated and participate in the NBA Draft Combine if invited without losing eligibility. Norvell will have until May 29 to decide between going pro or return for a junior season.

Under current rules,  college players are allowed get an agent for the draft stock evaluation process. If Norvell chooses to return for the Bulldogs, he must end the relationship with the agent so he doesn't lose eligibility.

In two seasons, Norvell has made 174 three-pointers on 37 percent shooting. He joined the Bulldogs’ 1,000-point scoring club this season.