Gonzaga debuted in DIbaseball.com's rankings at 21 on Monday. 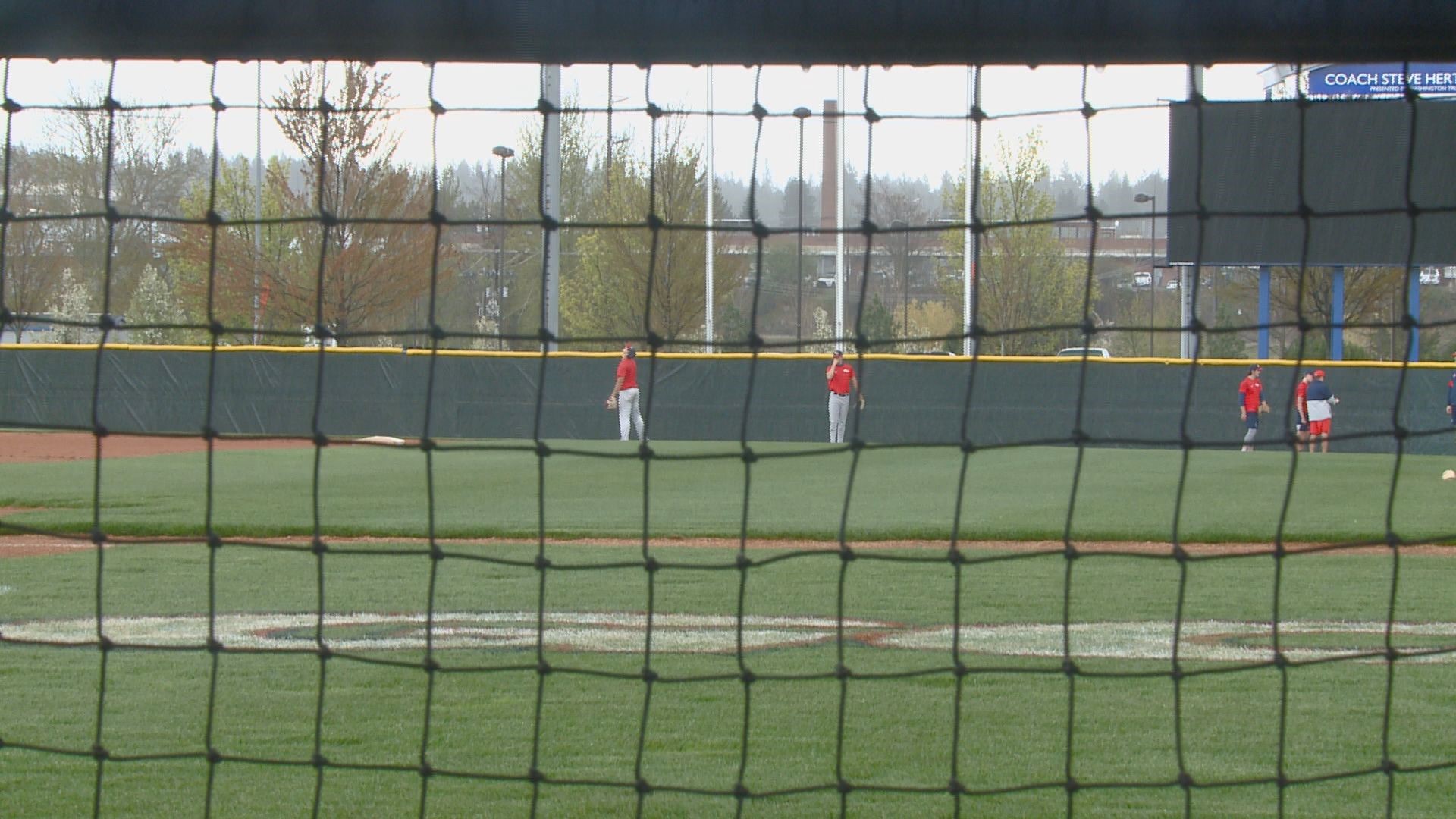 SPOKANE, Wash — On Monday, Gonzaga baseball was rewarded after going 4-0 this past weekend and winning nine of their last ten by getting a number next to their name.

"It’s kind of been a goal of ours in the back of our heads a little bit. Being ranked doesn’t change anything really. It’s just a little bit of recognition," said Gonzaga pitcher and Spokane native Alek Jacob of being ranked #21 by DIbaseball.com.

Gonzaga currently ranks 29th in all of college baseball in the RPI, meaning that if they continue to keep their RPI strong, they could have a shot at getting a bid to the NCAA Tournament regardless of if they win a WCC regular season championship or not.

That continues to get them attention in Spokane and also in the collegiate baseball community as a whole.

"There’s a lot of people that I know are supporting us and have high expectations for us just like we do. We expect to make it to Omaha," said Jacob.

Omaha, or as others may know it, the College World Series, is a place Gonzaga has never been to.

In fact, Gonzaga hasn’t even been to a super regional as a program.

This team wants to change all of that this year and make a massive run.

"There’s eight teams that make it there out of 200 or some programs or however many there are out there," said Harris of the College World Series. "That’s the biggest stage you can play on in college baseball, obviously. So being a small school in the Pacific Northwest, I think it would be huge for our program."

It would be huge for Gonzaga athletics as a whole.

This team, along with several other Gonzaga squads this year, have shown that Gonzaga prowess goes well beyond the basketball court.

"The Zags are on the upward trend, so I think it would be awesome for us if we could really make a run. I think we’ve got the guys to do it and the heart to do it, which I think is just as important," said Harris. 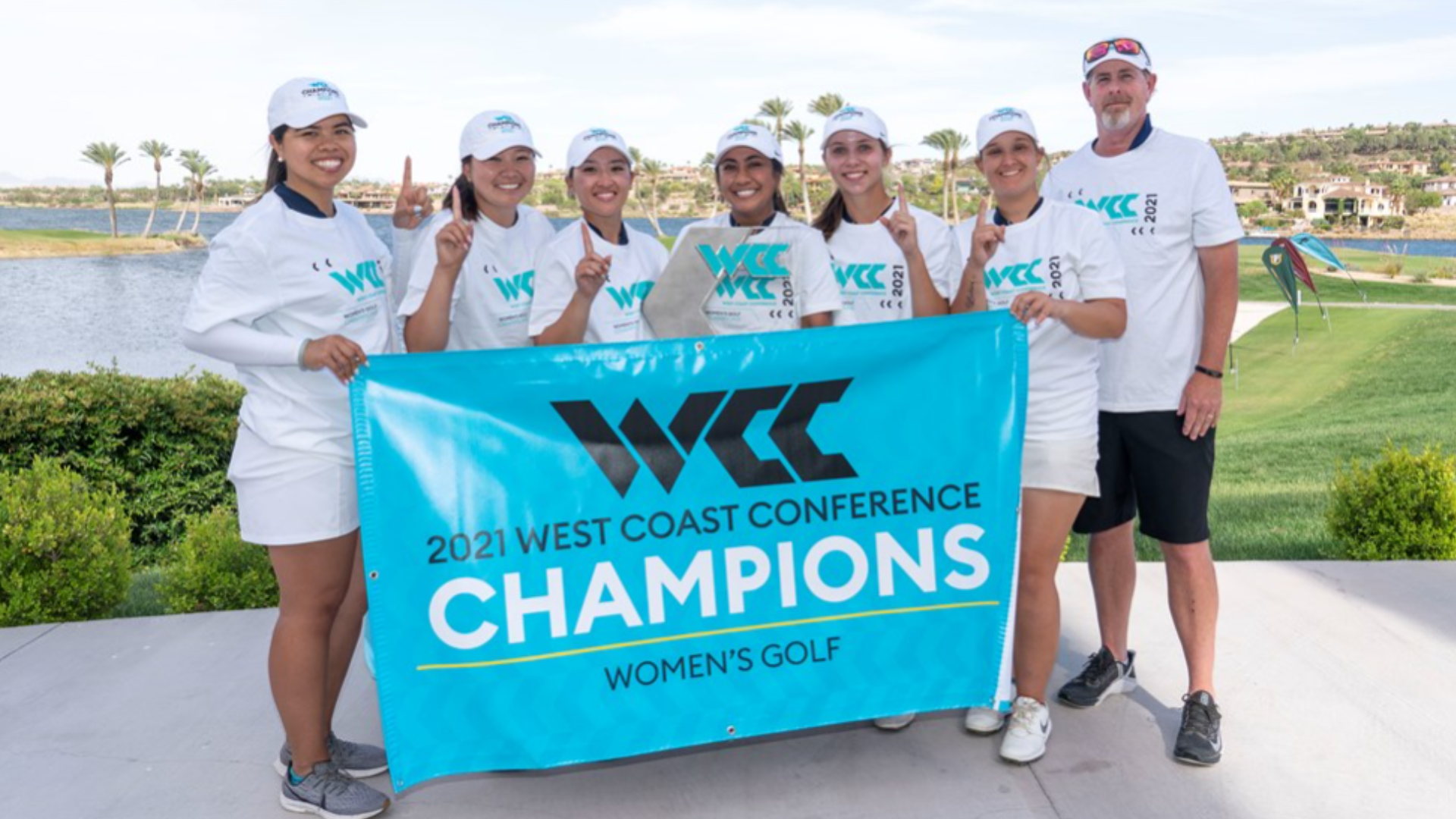