No. 1 Gonzaga is facing off against No. 11 UCLA in the Final Four. Watch Bulldog Madness to hear from the players and Coach Few ahead of the game. 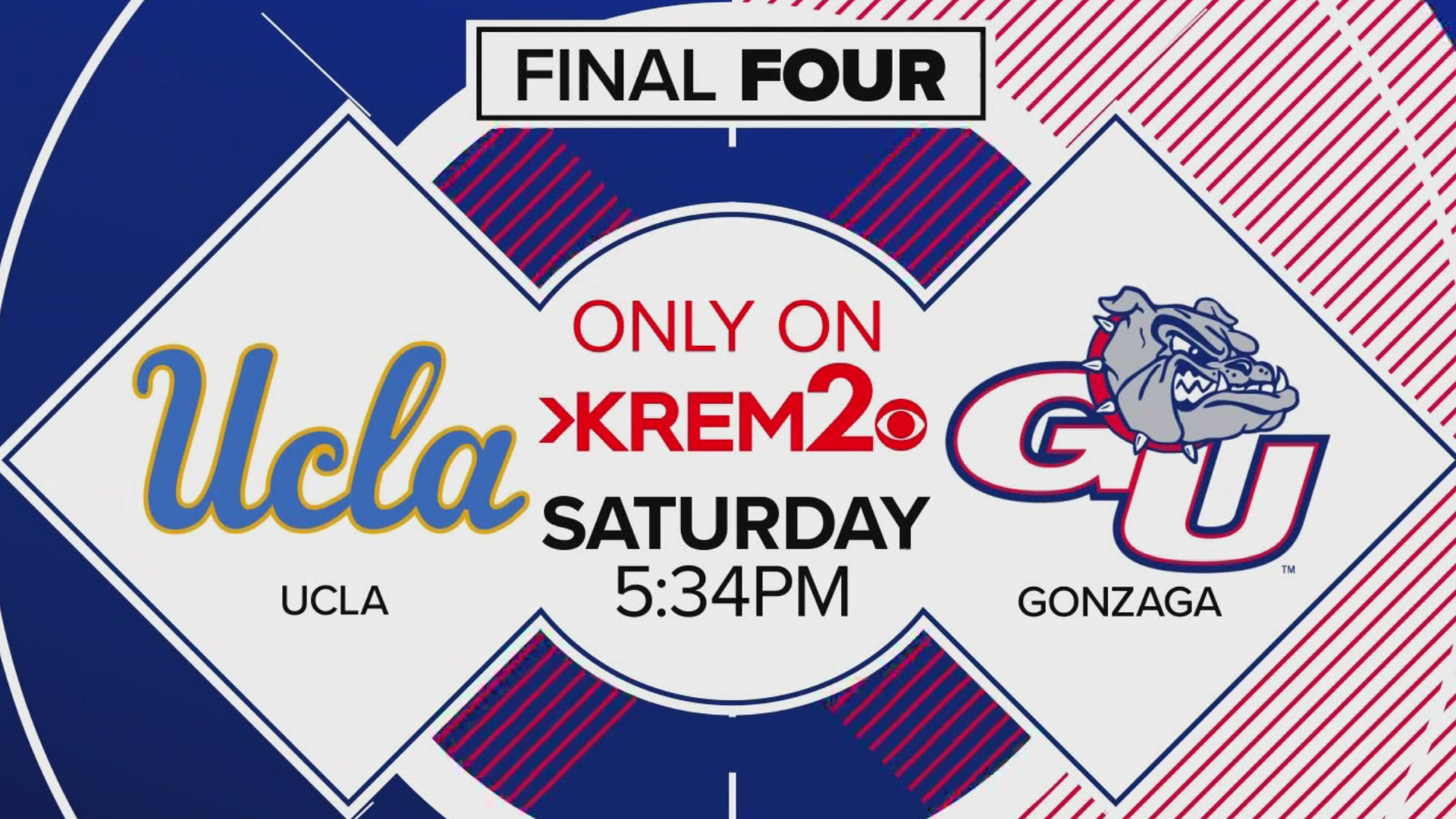 SPOKANE, Wash. — No. 1 Gonzaga men's basketball is facing off against No. 11 UCLA in the Final Four on Saturday in hopes of securing a spot in the NCAA Tournament's championship game.

Before the game, KREM 2 had an hourlong Bulldog Madness special. We heard from Gonzaga players Andrew Nembhard and Drew Timme, along with head coach Mark Few. KREM's Kathik Venkataraman also broke down the stats behind Gonzaga's historic season and run in the NCAA Tournament.

Gonzaga is also two wins away from becoming the first undefeated college basketball team in 45 years. KREM's Mark Hanrahan spoke with a member of the Indiana Hoosiers, college basketball's last perfect team, about what it was like and the idea that the Zags are on the cusp of doing the same.

KREM's Brenna Greene and Hanrahan are in Indianapolis as the Zags try to pull off a perfect season and secure the team's first national title. If the Bulldogs win Saturday's game, they will face the winner of No. 1 Baylor vs. No. 2 Houston.