Two players with Inland Northwest ties were part of the first nine players cut. One player with local ties is still in the running to make the team.

SPOKANE, Wash. — USA basketball announced their first roster cuts for the U19 team on Monday night and the results were a mixed bag for the Inland Northwest.

Team USA cut nine players on Monday night. They originally brought 26 players into camp. It was mildly surprising for Hunter Sallis to not make the cut. Chet Holmgren, the #1 recruit in the Class of 2021, is expected to make the team. He would become the first Gonzaga player to make the U19 squad in program history.

USA basketball is expected to make the final roster cuts on Tuesday night, with camp wrapping up that day. Twelve players will make the squad.

The U19 team will compete at the FIBA U19 World Cup beginning on July 3. The U19 men's team is the reigning world champions. The U19 team last competed in the World Cup in 2019 and won the tournament. Jalen Suggs was apart of that team, but was not committed to Gonzaga at the time. 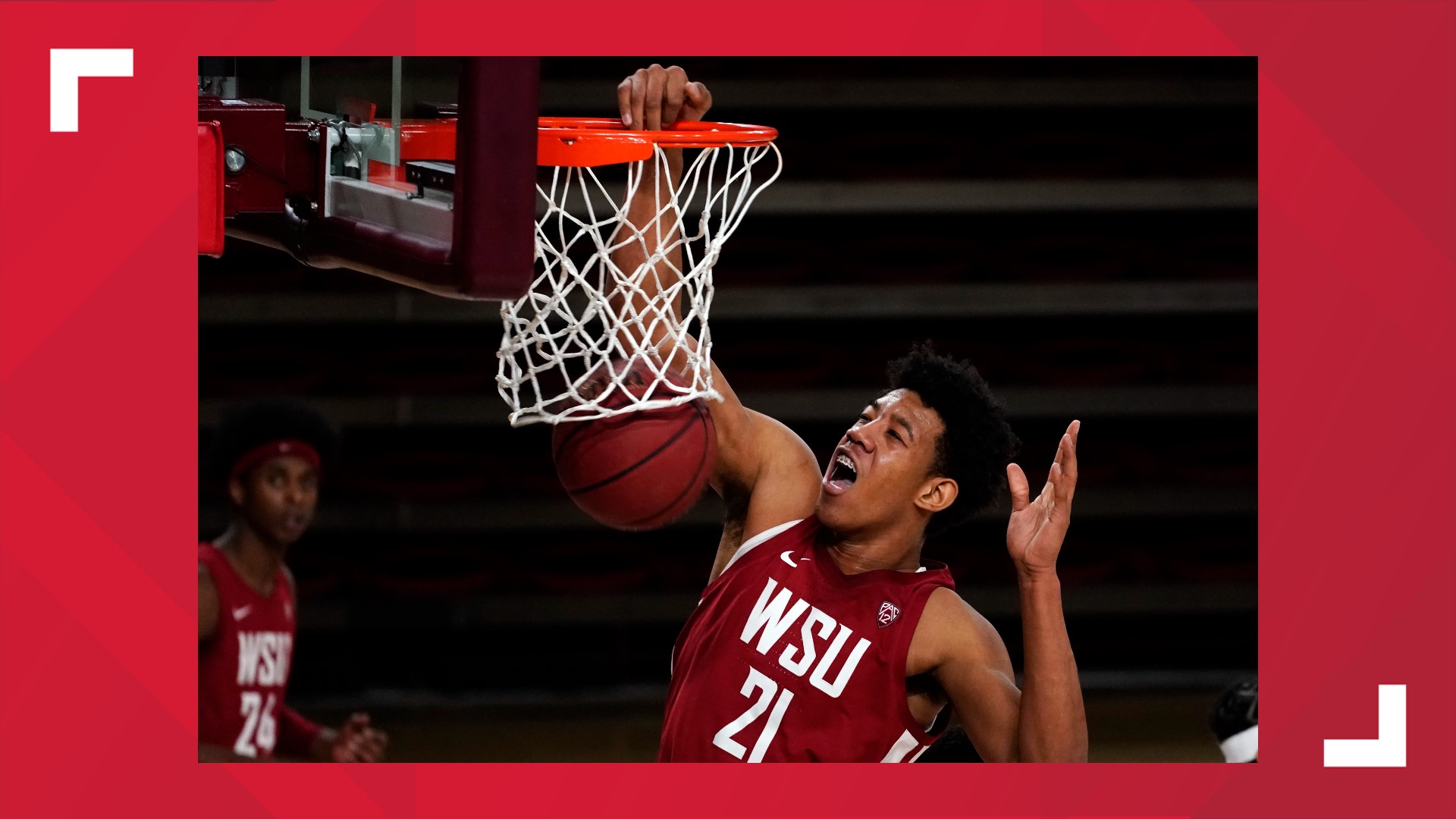