'Spokane will always be my home': Corey Kispert's time at Gonzaga coming to a close

Graduation is this weekend for the Zags and with it means Corey Kispert is saying goodbye to Spokane. The NBA is up next. 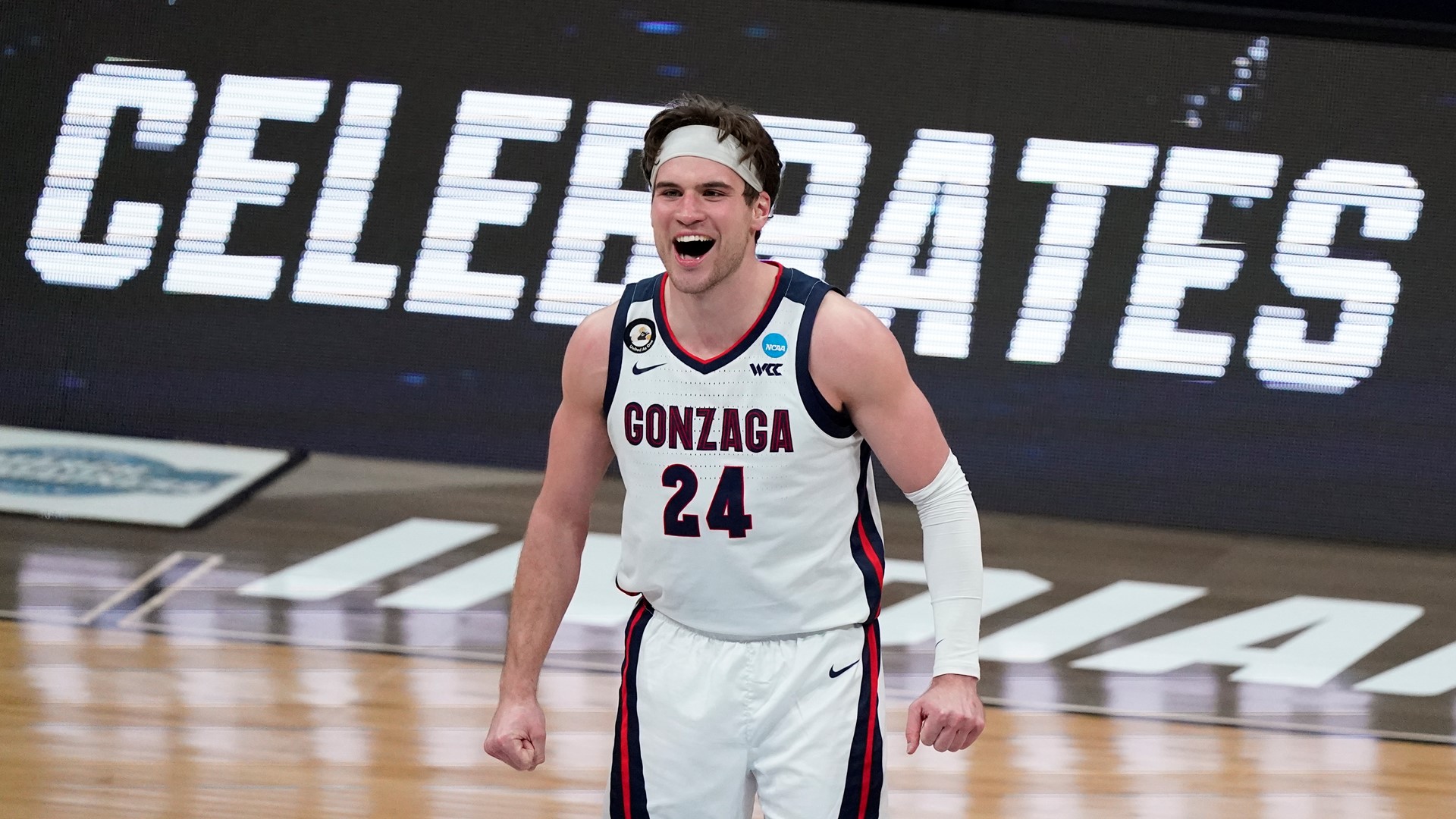 He stuck around Gonzaga for the past month because, according to him, Spokane now feels like home.

Graduation is happening this week though, and Corey's departure from Spokane comes with it.

"It’s come really, really quick, and I don’t want it to end, to be honest," said Kispert to KREM.

Corey Kispert doesn’t have much of a say in that this time around though.

He did last year, however, when he chose to come back to Gonzaga instead of declaring for the NBA Draft.

"It was hands down the best decision I’ve made in my life and every single game we played, it just validated it more and more and more," said Kispert.

One of the reasons why that decision was validated? How close Corey got with this years’ squad.

"It was different than I think anybody will ever go through again. The way that we bonded as a team was very unique. Different than the average team," said the forward.

Corey also takes several new friendships from this year’s squad that he wouldn’t have had otherwise, including Jalen Suggs, Andrew Nembhard, and Aaron Cook.

This past season deepened his relationships with other Zags as well, most notably with his head coach.

"The compliments he gives me are staggering, I guess," said Kispert of Mark Few. "I never thought I would hear those words coming out of his mouth. He’s going to be someone that I lean on definitely in the future, not only as a basketball resource, but as a friend too."

He’ll certainly lean on him over the next few months, as Corey now shifts his attention to the draft.

"It’s brought a whole new meaning to watching NBA games. You start thinking about where I might get picked and where the teams are finishing now towards the end of the year. The focus is getting a little narrower," said Kispert.

No matter where he is though, Corey will remain focused on Spokane.

"There’s nothing I can say to fully capture what I feel about the community here," said Kispert when asked what his message is to the fans. "It’s so special and so different than any place you’ll ever go. Just to be a small, small puzzle piece in this giant program has been the biggest blessing of my life. I plan on coming back for years to come. Spokane will always be my home and the community here is the reason for that." 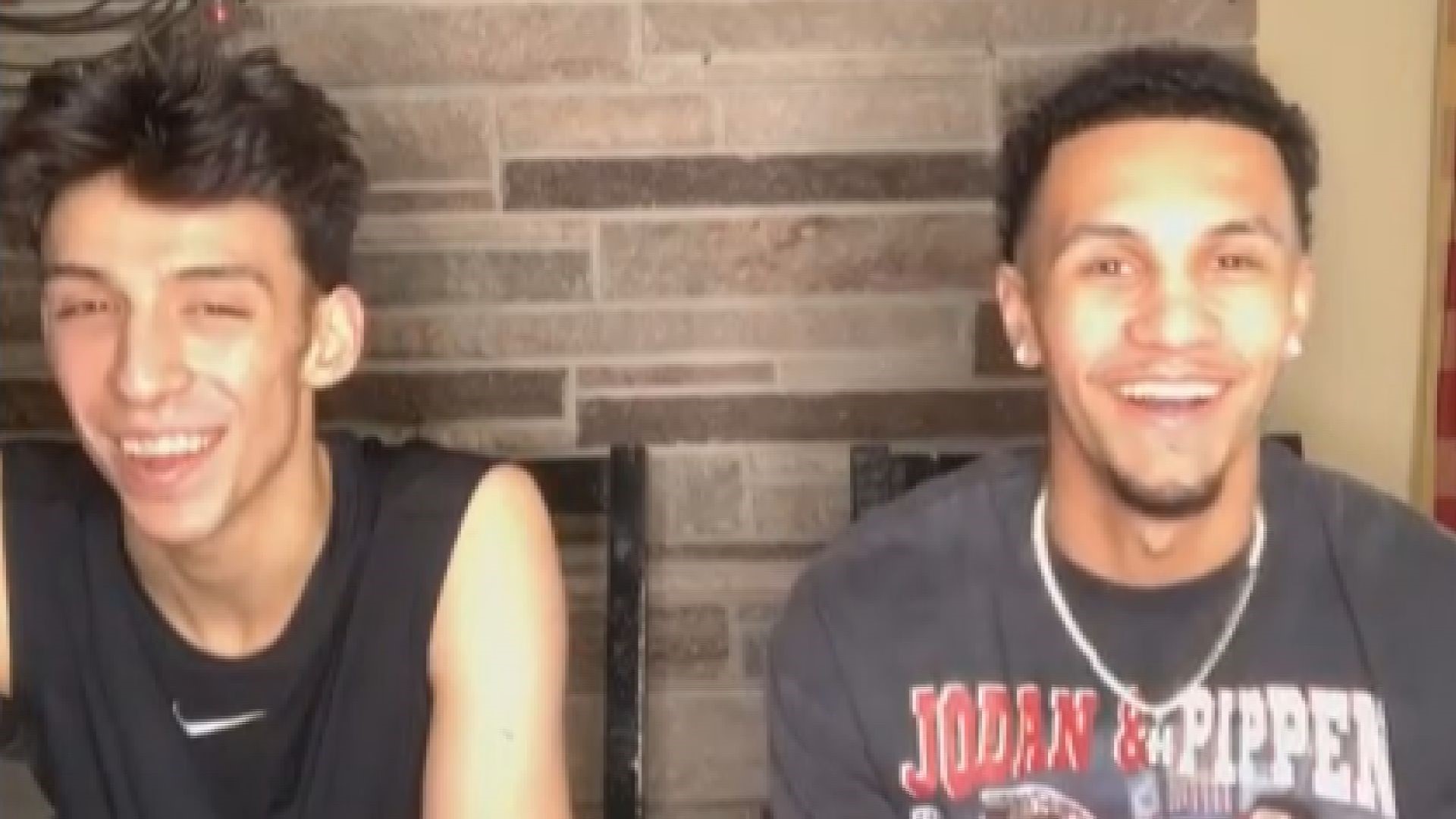