Sabonis was selected after the Nets announced that Kevin Durant would be out with an injury through the All-Star break.

INDIANAPOLIS — When the NBA All-Star selections were announced a few days ago, many Gonzaga fans were rightfully upset for former Zag Domantas Sabonis.

On Friday, the Nets announced that Kevin Durant would be out through the All-Star break with a left hamstring strain. With Durant out of the game, ESPN's Adrian Wojnarowski reports that Sabonis will replace Durant in the contest.

Last year was Sabonis' first All-Star game. He became the second Gonzaga player to be selected to the NBA's All-Star contest-- The first being John Stockton.

This year Sabonis is averaging 21.5 points and 11.7 rebounds per contest. He also is averaging 5.7 assists per game. He has the second-most double doubles in the NBA this season, behind Denver's Nikola Jokic at 28. Sabonis also has had three triple-doubles this season. 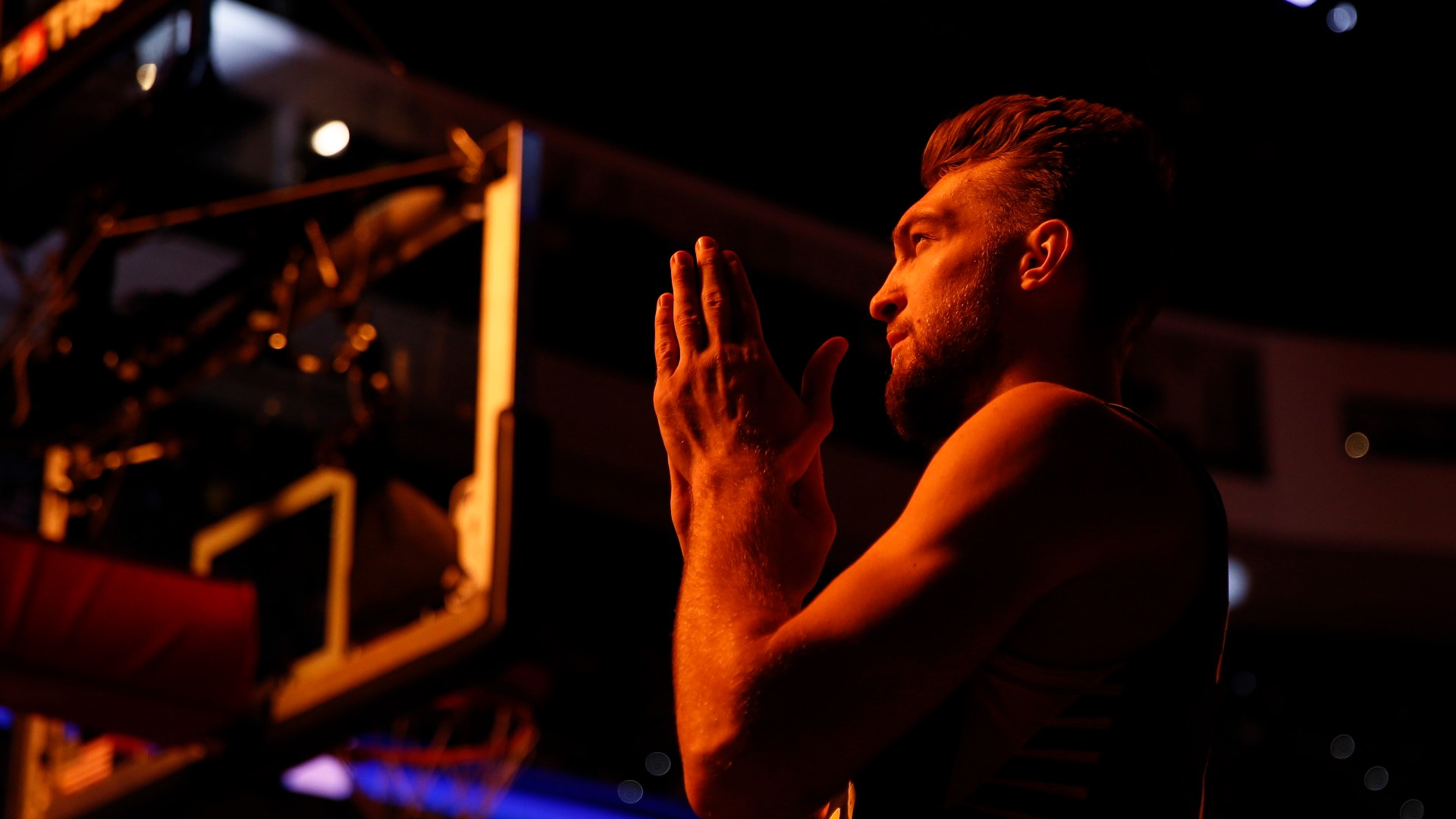