'Nothing compares to where I am now': Gonzaga WBB assistant coach began coaching career at Oregon State

Stacey Clinesmith’s first season with Gonzaga came in 2014-2015. That year, the Zags made it to the second round of the NCAA Tournament where they played none other than Oregon State. 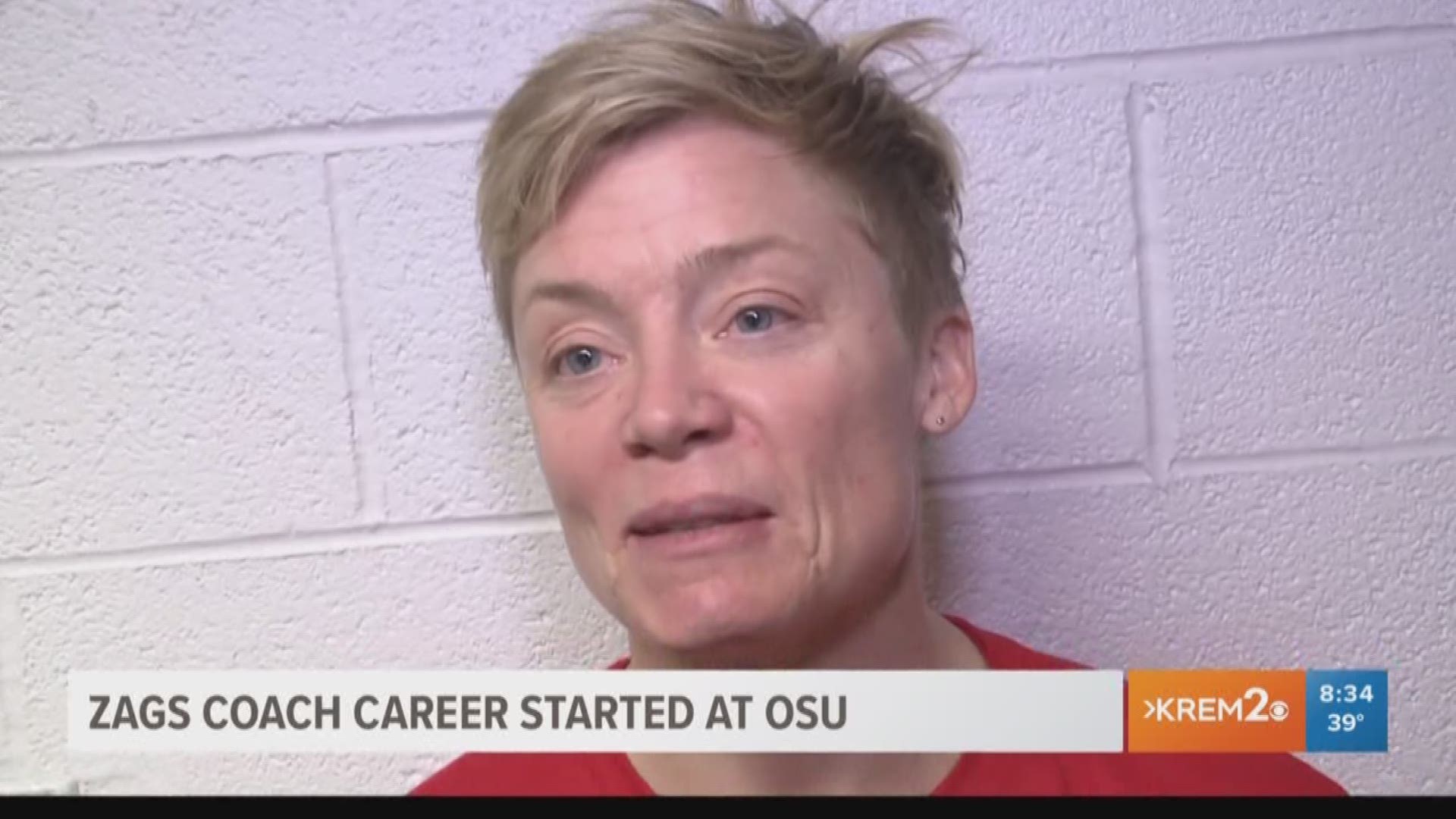 After playing in the Women's NBA from 2000 to 2002 and other professional teams, Clinesmith worked in basketball operations and performance enhancement programs. She also taught basketball camps for middle and high school girls.

Clinesmith then decided to she wanted to get into coaching at the collegiate level.

She made some phone calls after she found out there was an open position at Oregon State and got a job as the Director of Basketball of Operations for the 2008-2009 season. The position doubles as an assistant coaching role.

She continued working for other colleges after her time at Oregon State.

Clinesmith’s first season with Gonzaga came in 2014-2015. That year, Gonzaga made it to the second round of the NCAA Tournament second round where they played none other than Oregon State in Corvallis.

“I think it’ll always kind of be that, ‘Aw, it’s fun to always go back to your first job.’ But nothing compares to where I am now,” Clinesmith said.

The Zags won 76-64 in the 2015 game against Oregon State and it was quite the full circle for Clinesmith.

“You know, I think it was a big game for us. Just to...give a little bit of confidence to a staff and to the next generation of Zags that this is what Gonzaga is," Fortier said. "That’s I think what we took out of it the most is that we are a nationally relevant team, and we still are, and we’re going to continue to be going down the line.”

Now, Clinesmith is facing the exact same scenario a few years later. She is going to have a chance to go to Sweet 16 again if the Zags beat the team she started her career with on their home floor.

RELATED: No. 5 Gonzaga women to play No. 4 Oregon State for chance at Sweet 16

RELATED: Fan of both Gonzaga and Oregon State feels conflicted ahead of NCAA Tournament game 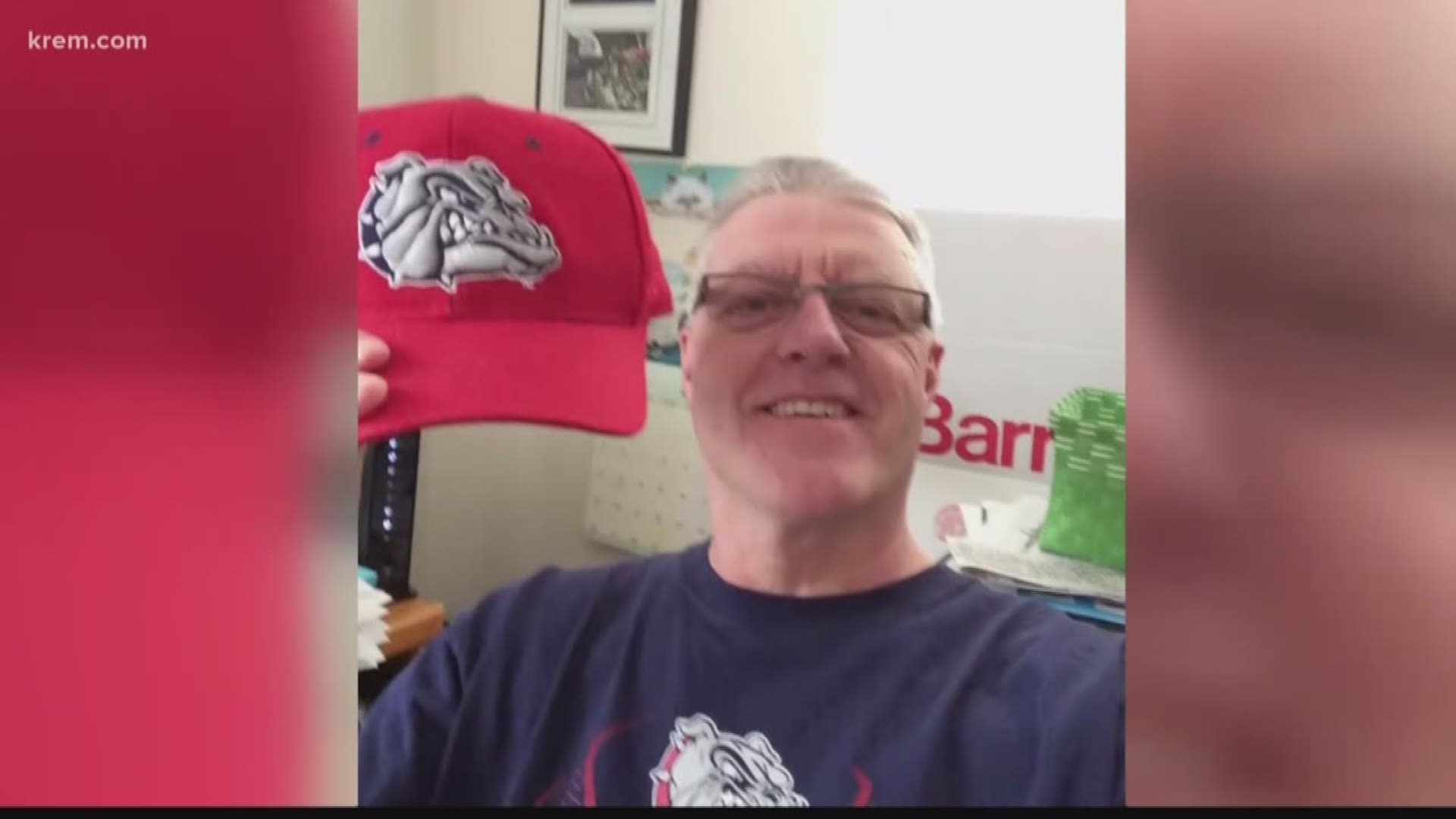