NBA Draft 2021: Where Gonzaga's draftees could be headed

The Bulldogs could see four former players drafted this year. They have never had more than two players selected in an individual draft. 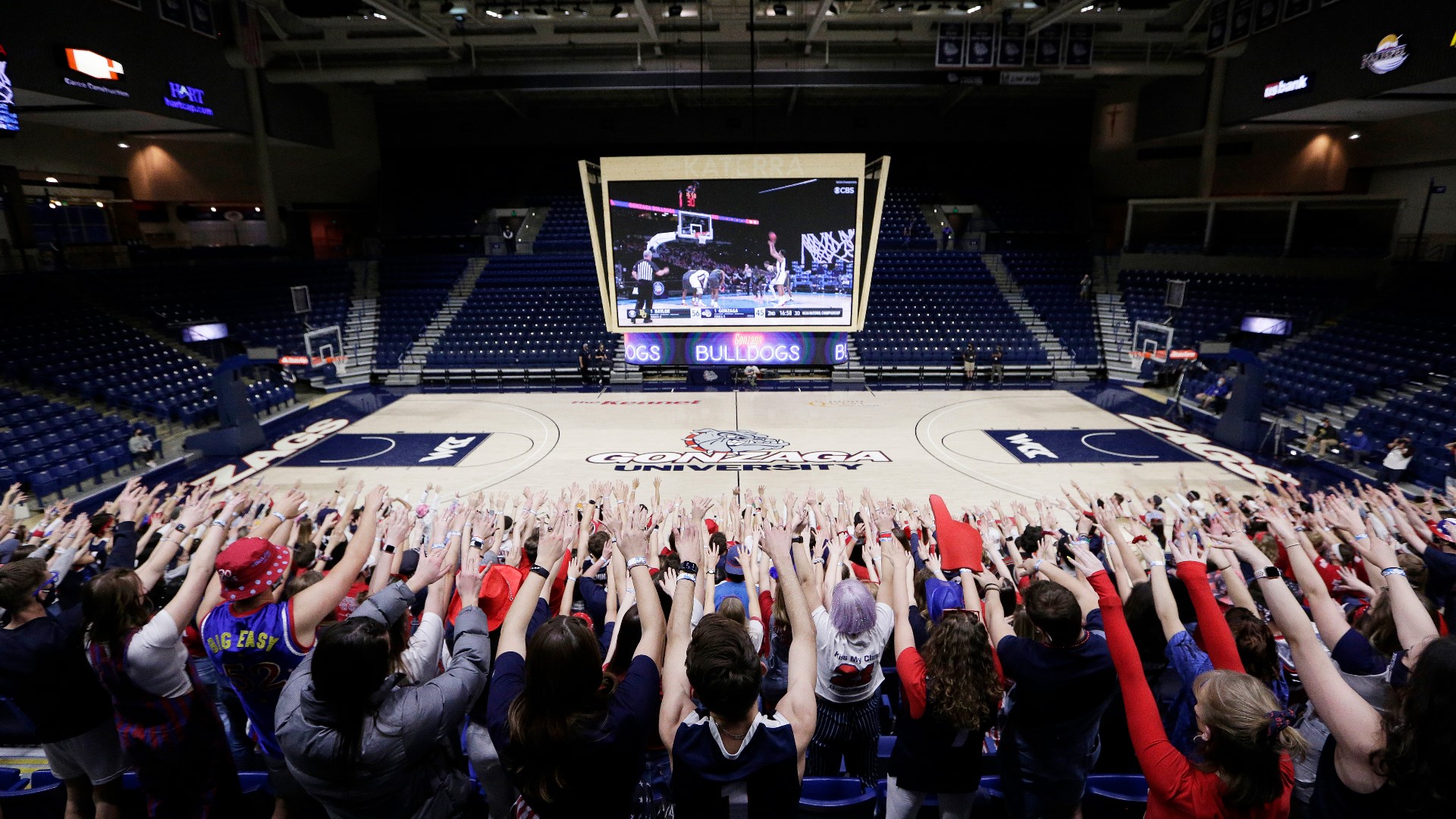 SPOKANE, Wash. — The 2021 NBA Draft is on Thursday and it will be a historic day for Gonzaga.

The Bulldogs have never had more than two players selected in the same draft. They could see four on Thursday, if you count Filip Petrusev.

We're breaking down where all of the former Bulldogs could be headed.

The only player who seems easy to guess right now is Jalen Suggs—and even there there was some intrigue on Wednesday.

Virtually everyone has Jalen Suggs heading to Toronto. It makes sense as Kyle Lowry could be on the way out, and Suggs and Fred Van Vleet in the back court would be a lot of fun.

Can you imagine a back court of Suggs, Klay Thompson and Steph Curry? That would be wild.

Kispert, to put it frankly, is all over the place.

CBS' Sports Kyle Boone has him being taken tenth, while his CBS compadre Gary Parrish has him going 22nd to the Lakers. That is a wide range.

In all likelihood, Kispert won't go as high as 10—The Grizzlies just traded for that pick and have been heavily linked to Josh Giddey-- but Kispert also won't go as low as 22nd. That would be a massive slide for Corey.

I would imagine he'll go in the 11-15 range. Sam Vecenie of the Athletic has Kispert headed to the Hornets at #11, Sports Illustrated has him going to the Spurs at #12, Kevin O'Conner of The Ringer has him headed to the Pacers at 13—side note: Wouldn't that be fun to have Kispert and Sabonis together—and multiple other drafts have Corey headed to the Wizards at #15.

My recommendation: Take a few picks off after Jalen, eat some dinner, and then tune back in for the 11-15 range.

Once you get to the later rounds, it's a total tossup.

Joel Ayayi right now is as high as #29 to the Suns on Tankathon.com, but also as low as #46 to the Raptors via NBADraftRoom.com. That Raptors pick is intriguing just because he could be potentially reunited with Jalen Suggs.

Another reunion that could happen is Sports Illustrated's mock draft has Ayayi going #35 to the Pelicans, and it's possible that Corey Kispert could fall to the Pels at 17.

Ayayi didn't work out for many NBA teams and didn't participate in the draft combine. That almost certainly means that he has a promise from a team that they will pick him. Who that team is remains to be seen—And who knows, maybe he doesn't fall to wherever a team has promised to take him.

Moral of the story: I would be shocked if Ayayi doesn't get picked on Thursday.

Every mock draft I've looked at that went into the second round had him on there, so I think he'll hear his name called Thursday as well.

The NBA Draft starts at 5 pm on Thursday. The first round will be on ABC and all rounds will be on ESPN. 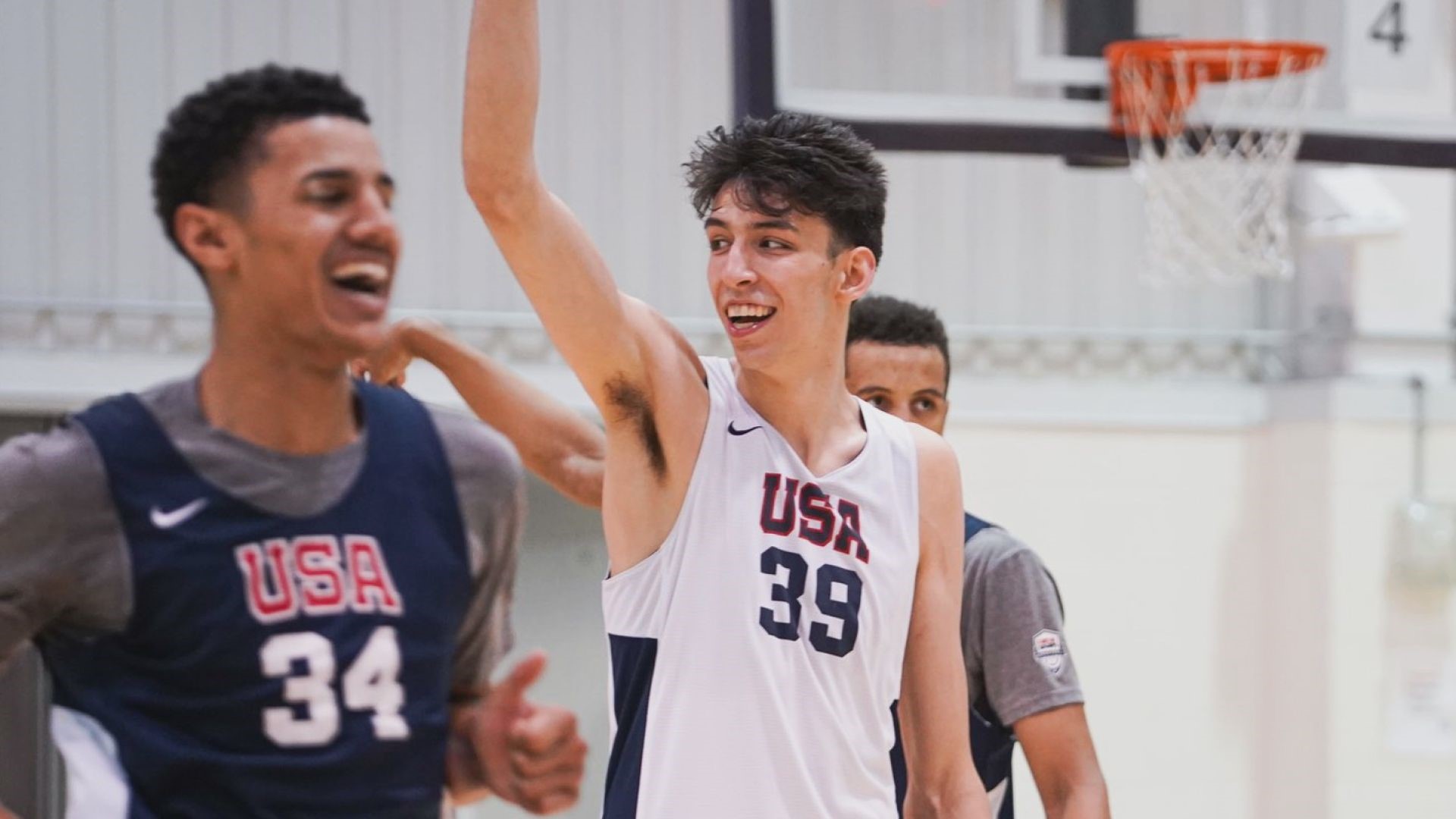