Jalen Suggs, the gesture he makes before every game, and the person he does it for

"That’s who I go out and play for every night because I know he's watching. I'm just trying to live out that dream that we both talked about," said Suggs. 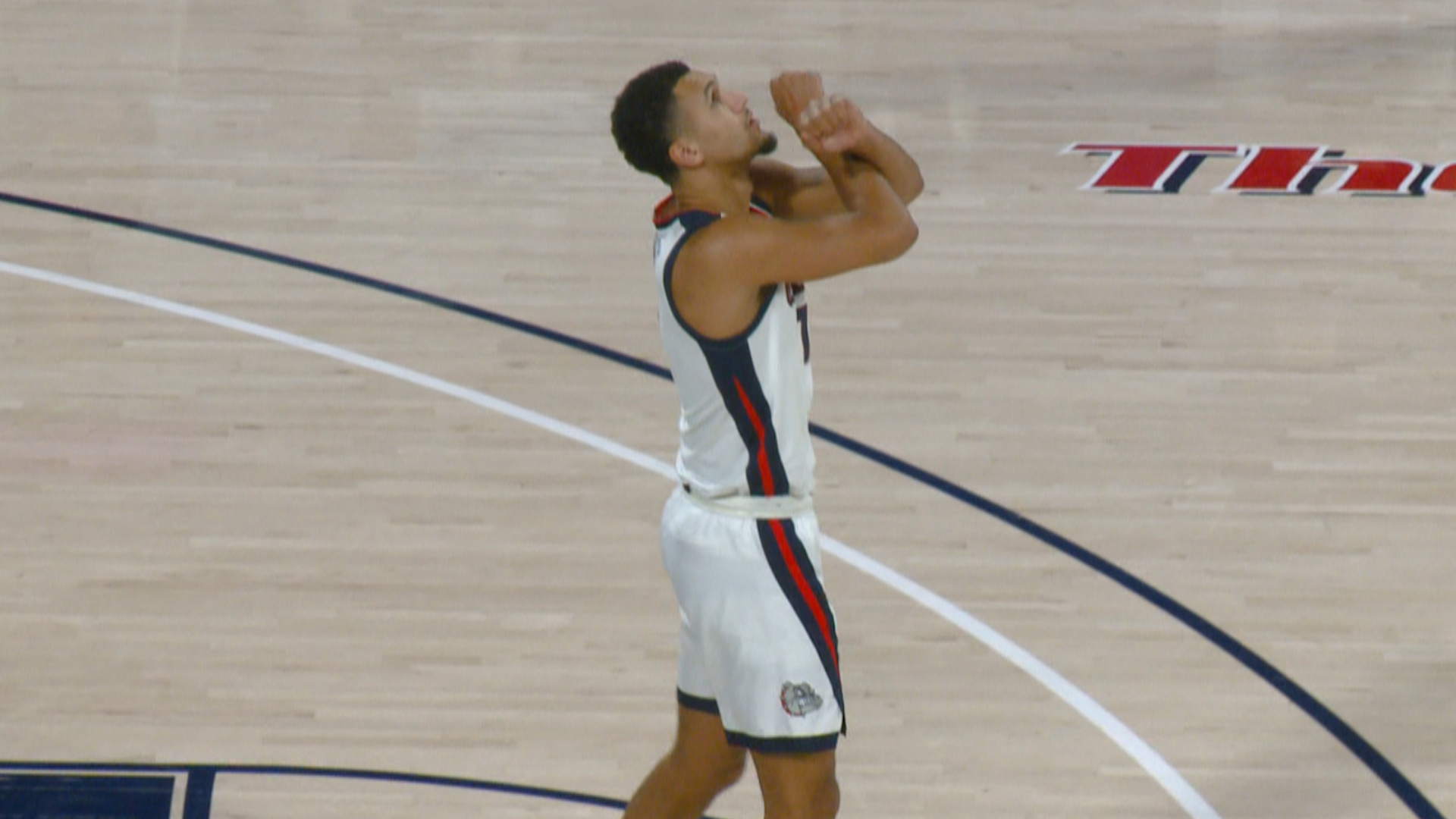 MINNEAPOLIS — Jalen Suggs is one of the most celebrated players in college basketball this year. Whenever he steps out onto the court though, he celebrates one person.

It's easy to miss the moment he honors his late friend Xavier Pollard.

The pair were drawn to each other from the jump as youngsters, so it makes sense that that's when Suggs honors his friend in game.

"That's kind of the mindset that I carry going to every game. I throw up my X, I let him know that I'm thinking about him, and I just go kill," said Suggs.

Jalen Suggs met Pollard when the now All-American player was just four years old and Xavier was eight or nine.

"Every practice, every game, Jalen was just right there looking at X, you know what I mean?" said Xavier's dad Tray, as he mimicked a young Jalen's adoring gaze.

"He was a character," said Jalen with a chuckle. "A lot of stuff that you see from me, especially on the basketball court, I got from him. He was confident, he loved to talk trash, and he fed off of that, and he put his work in."

"He (Jalen) reminds me so much of X. I mean, just, like, fearless," echoed Tray.

Xavier’s time on this earth was cut short unfortunately. A few years ago, he died from suicide.

"It was really hard. It was something I didn't like, really, accept at first," said Jalen while staring off into the distance.

The now Gonzaga freshman was 16 when Xavier passed away at the age of 20. Jalen received one final gift from X at his funeral though, and it inspired the gesture that Jalen now does before very contest.

"Leading up to the service, I was in conversations with my son in prayer. He actually said to me, 'You need to say this at my service,' and it said, 'Jalen when you get drafted, and you walk across that stage, just give it up for me," said Tray.

"I think that's the first time I've been completely not in control of my emotions. I broke down in tears. I've never cried like that before ever," said Jalen. "Since then, that’s who I go out and play for every night because I know he's watching. I'm just trying to fulfill that and live out that dream that we both talked about when we were kids."

The emotions Jalen felt that day also inspired him to live his life more honestly for his friend who no longer can.

"It’s okay to open up and let people know what's going on, especially your people," said Jalen of the lesson he learned from Xavier's passing. "I was the type of person to keep everything in and try to fight it all myself and deal with it."

No more for Jalen, who along with throwing up the X, talks to Xavier during every national anthem.

"I just think about memories that we had. Things that he used to do and he used to say. Just let him know that I’m going out there to hoop for him man, honestly," said Jalen.

With every national anthem, every sign of the cross, and every X, Jalen hoops to get closer to their collective dream.

Jalen’s basketball journey started with Xavier by his side, and Jalen refuses to let that ever change.

The NBA is up next for Suggs, and he plans to continue to honor his friend on basketball's biggest stage.

"Every day, every game," said Suggs. 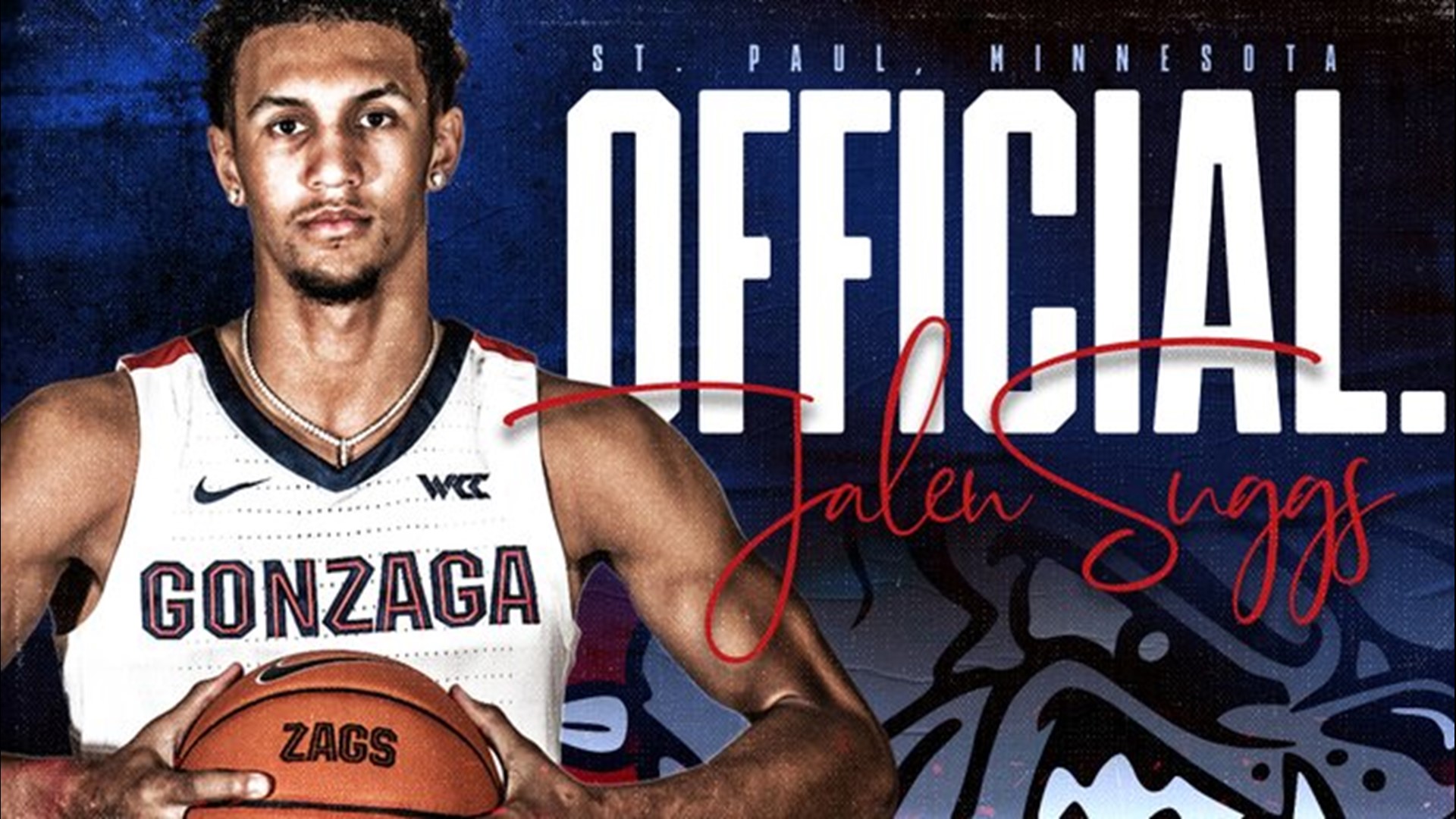