"The fact that we’re here in my hometown playing in the biggest arena that we could and playing in some of the biggest games, it means everything," said Strawther. 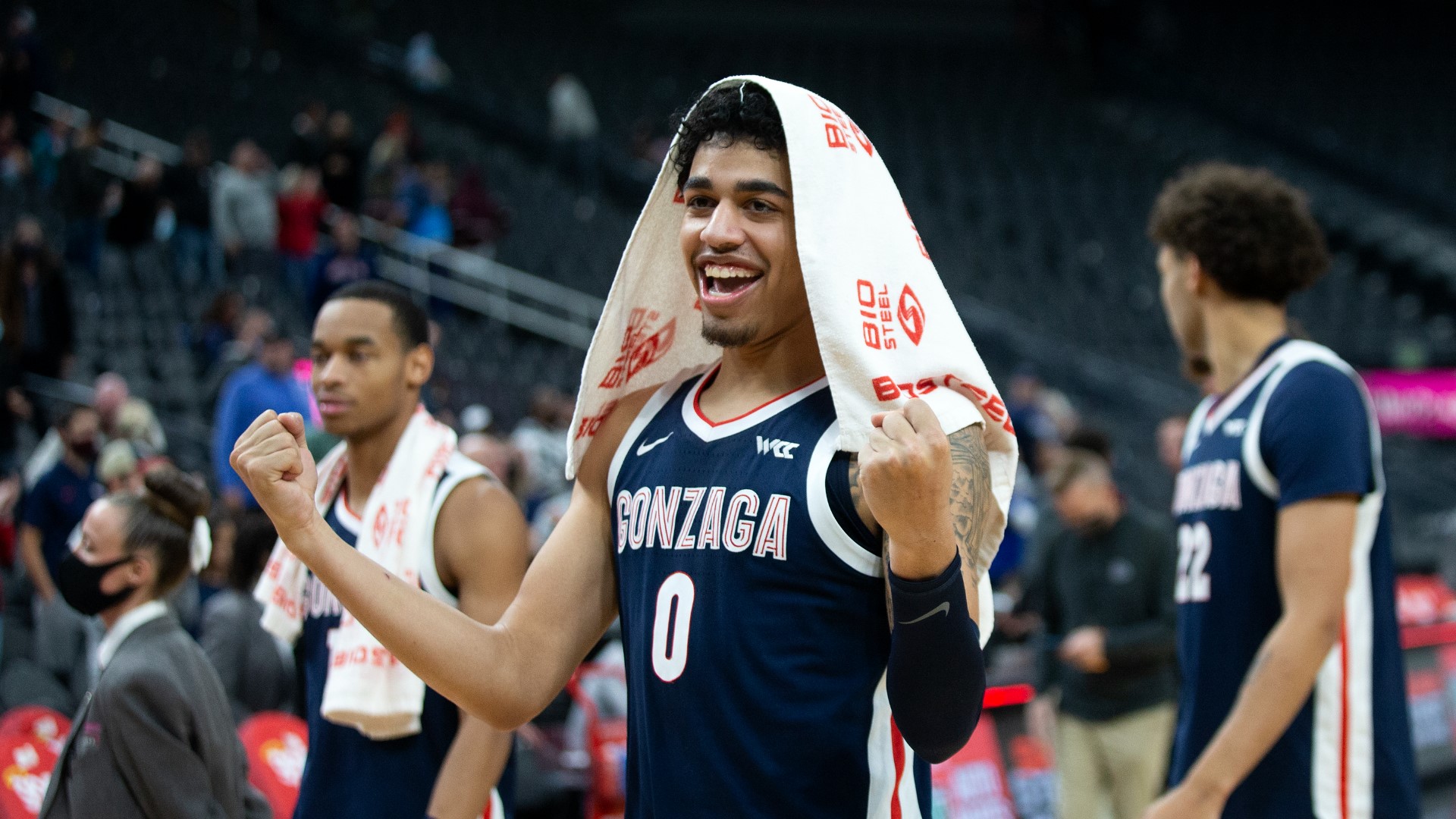 LAS VEGAS — In all of Gonzaga's games this season, the team has elected to have Drew Timme's name announced last in the starting line up-- An honor normally reserved for the team's best player.

However this week in Las Vegas, Drew Timme has not heard his name in the fifth and final position.

Julian Strawther has gotten that honor and for good reason. The crowd erupted when his name was called against UCLA on Tuesday night.

Strawther has been a bit of a surprise for the Zags this year.

Although he’s playing with the likes of Drew Timme, Andrew Nembhard, and Chet Holmgren, the sophomore-- who barely played meaningful minutes last season-- is currently second on the Bulldogs in scoring.

"He’s been great, and it’s kind of what we expected of him, quite frankly," said Mark Few.

The groundwork for that expectation was actually laid by Julian when the minutes he has now on the court simply weren't there.

"Last year, I got to practice everyday with the best players in the country, playing on the best team in the country. Just valuing that time in the gym during practice, making sure that those were my games, because there wasn’t much opportunity playing behind Corey Kispert and Joel Ayayi and those guys," said Strawther.

Strawther is the next in a long list of former Gonzaga players who bided their time. It seemed to work out pretty well for the two guys Strawther mentioned. 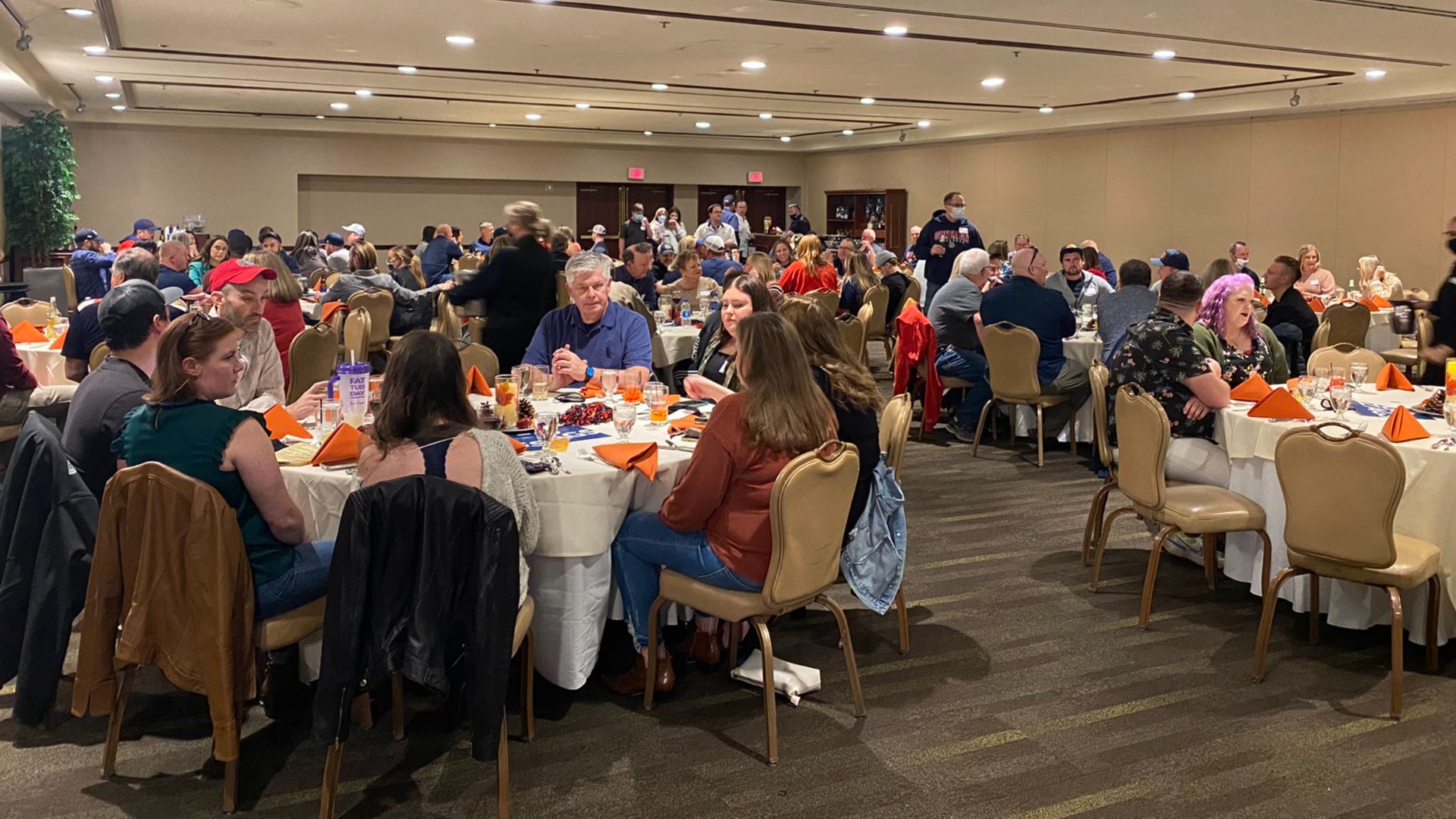 'This is just beautiful': Over 100 Gonzaga fans in Las Vegas spend Thanksgiving together