'He's left something in everybody's heart': Former Zag Rob Sacre looks back on his time with Kobe Bryant 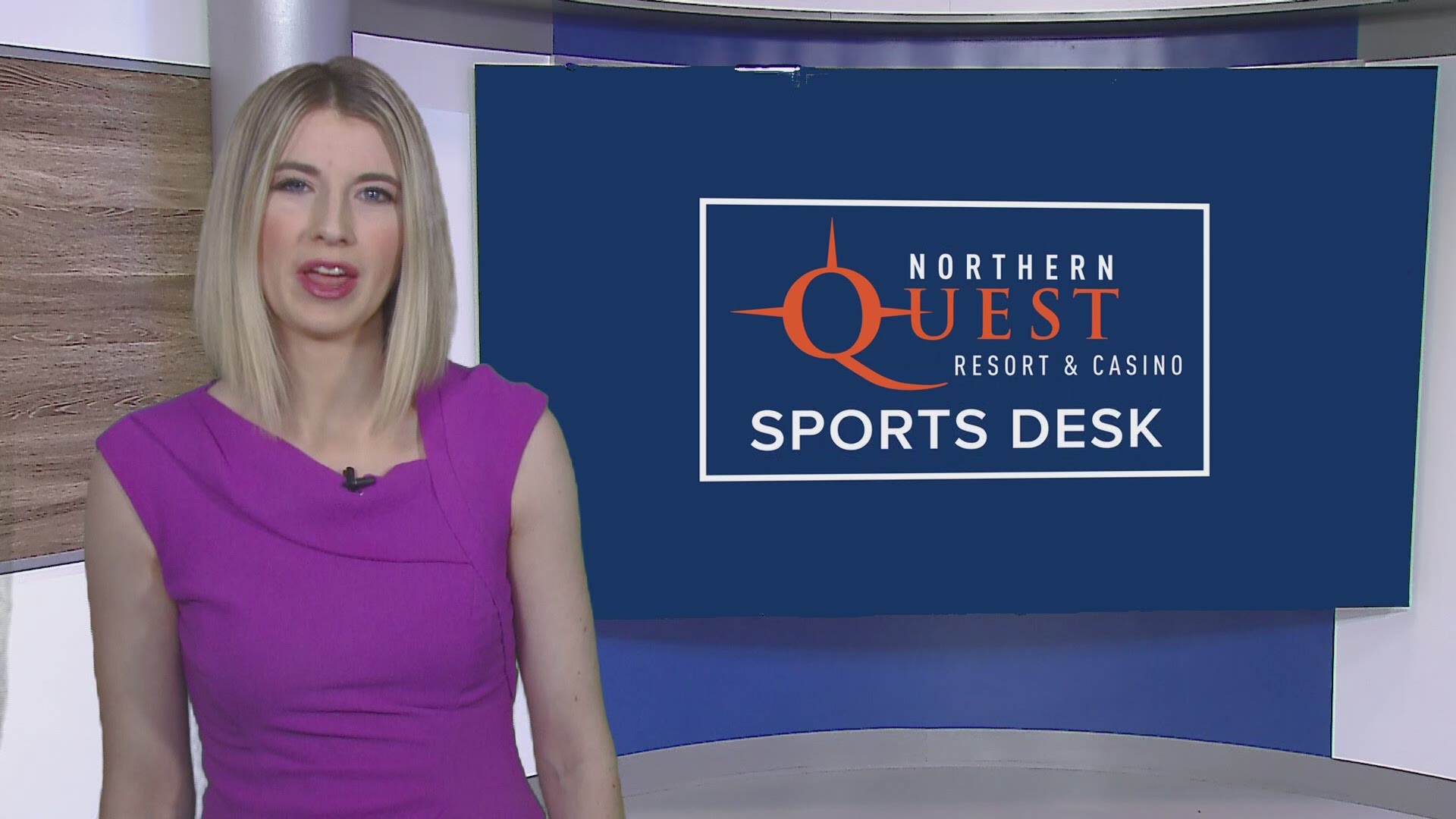 “I thought it was a hoax, and then my phone started blowing up and it was crazy,” said Sacre of the day Kobe Bryant passed away.

June 28, 2012 is another day that stands the test of time in Rob’s mind. That was the day Sacre was drafted by the Los Angeles Lakers.

Soon though, his awe wore off, and in typical Rob fashion, he didn’t take it easy on the Mamba.

“For practice, I'd be like, ‘Man, I never want to be on your team because it's bittersweet to beat you on the other team. That's my favorite part.’ We always keep tallies of who would win, me and him. I’d talk crazy smack to him, like how old he was and whatnot. You can ask any of my teammates. I'm not afraid to say what's on my mind so I definitely told him how I felt,” said Sacre.

Still, Rob never took for granted that he got a front row to seat to one of the best players to lace ‘em up.

“Super blessed to say that I was able to play with this man and have an opportunity to be in his aura,” said Sacre.

But how would Rob describe that aura?

“Unique,” he said with a big grin. “I can't describe it. You just got to be around it to know what it was,”

The number one lesson the former Gonzaga center said he took from Kobe was to never feel sorry for yourself. So, it’s safe to say that Kobe wouldn’t want the world to feel sorry for him on this day either. Instead, we should celebrate all he accomplished during his short time with us.

“He's influenced so many people in this world throughout all the continents. He's left something in everybody's heart. It's beautiful to see what one man can do to the world,” said Sacre. 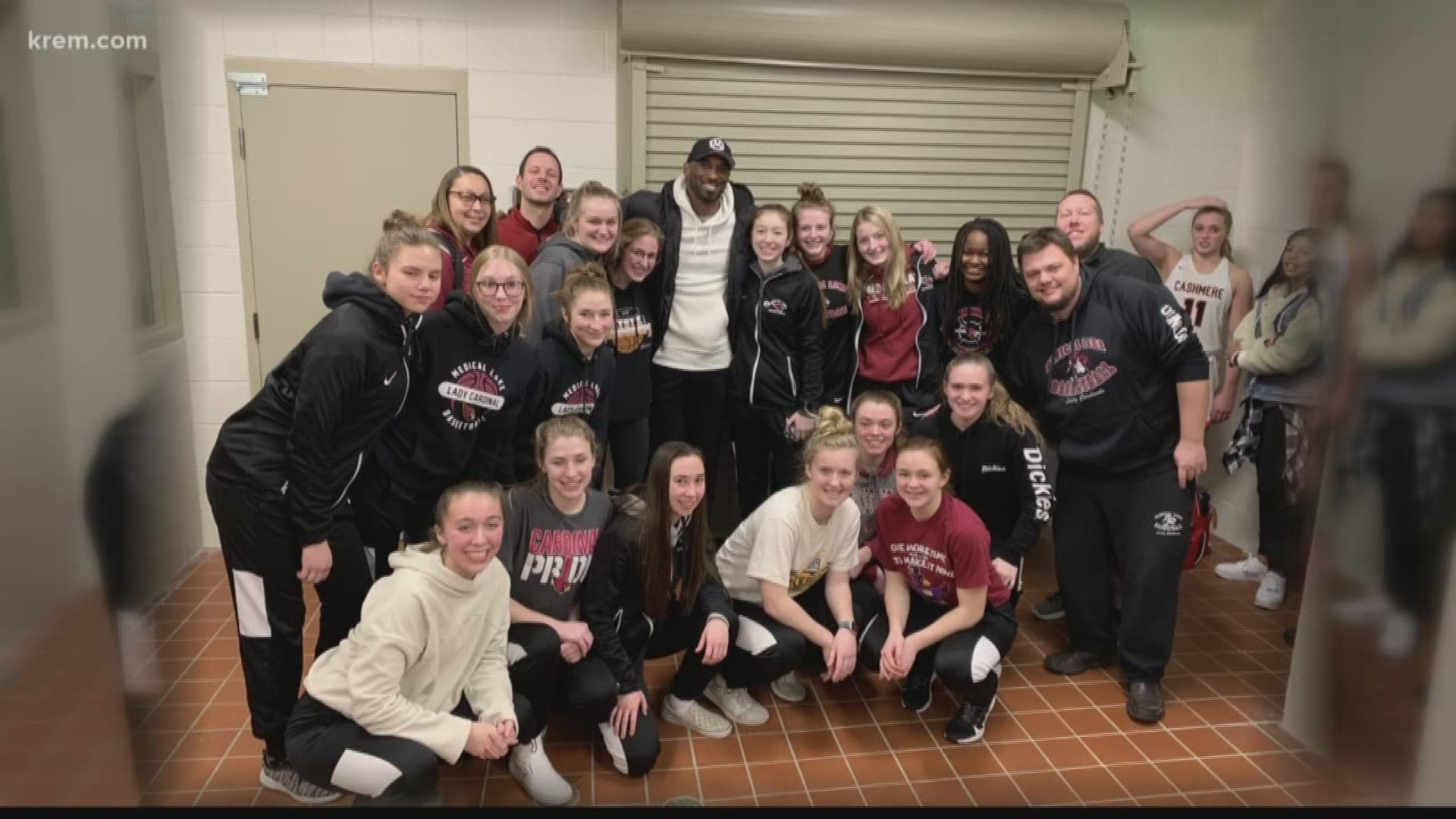