'It’s such an honor': Gonzaga's Jenn Wirth named WCC's co-Player of the Year 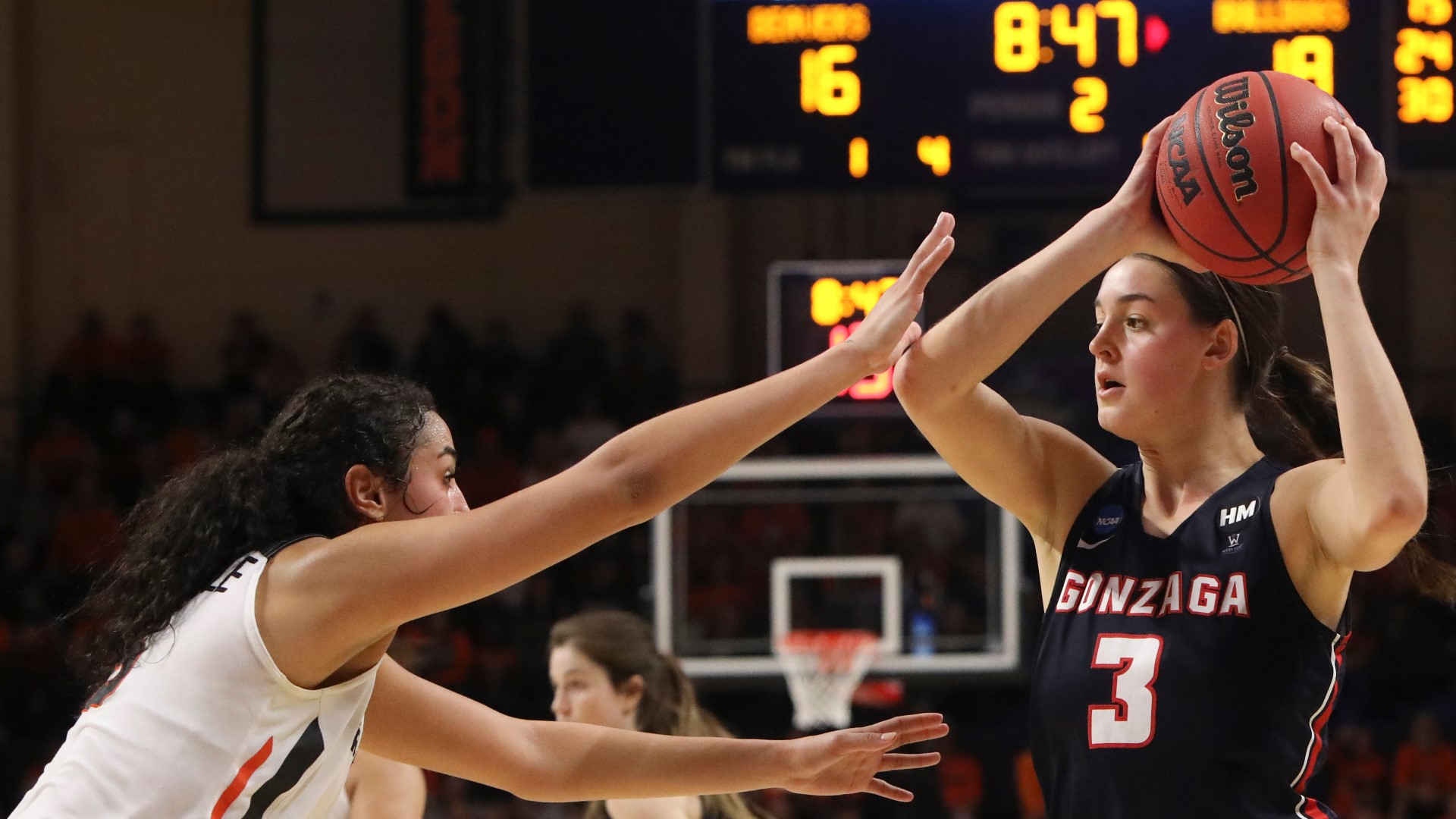 "I did not expect that. To be honest, I didn’t even know when they were going to come out with the awards," said Wirth. "It’s such an honor. I feel really grateful that people noticed my hard work throughout the season, but I’m just one person on this team. I think our team’s success kind of drew attention to me and so I owe it to my teammates always."

Kempton won the conference's first ever Sixth Woman of the Year award after averaging seven points per game.

"It’s a perfect award for her. I don’t know if I’d call her a glue guy, but you have to have more than just five. She is every bit as effective as those other guys, and she gives us a burst of energy and rebounding and now she’s guarding people really well. I’m glad they made that award because it’s tailor made for her. They should maybe name it after her, honestly," said Gonzaga head coach Lisa Fortier.

Townsend and Wirth both made the conference's first team after Townsend was named the WCC Player of the Year last season.

Townsend led the team in scoring with 13.8 points per game, which ranked seventh in the WCC. She hit 49.8% of her shots this year, which was good for fourth in the conference in shooting percentage.

It's pretty rare for a team to have two different WCC Players of the Year playing alongside each other.

"Jill’s welcomed me to the club. She’s giving me a little bit of hate for not being the first one to do it, but I’ll let her say she paved the way for me," said Wirth with a laugh. "It’s been a lot of fun. Just super proud of her. She still also had a great season."

One that both Jenn, Jill, and the rest of the squad hope brings the Zags a WCC Tournament title.

The past two years in Vegas have not been kind to the Zags, as they’ve returned to Spokane without a trophy both times and in the case of two years ago, multiple season ending injuries.

"I think they have a little bit of like, this has been sucky. Let’s not have this be so bad. Let’s turn this around and make this a fun March and a great experience," said Fortier. 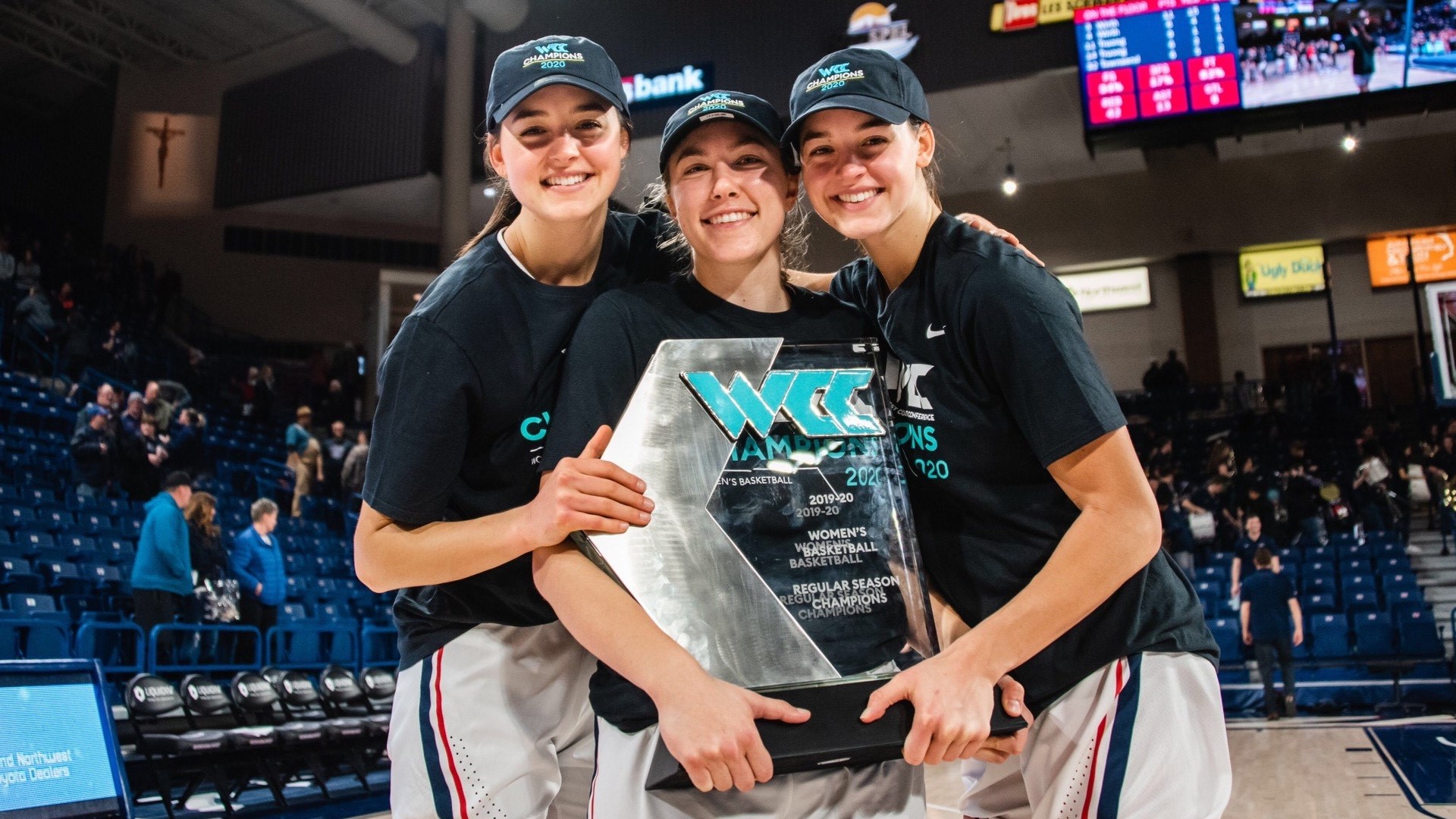