Holmgren becomes the first player within Gonzaga’s program to make the prestigious squad.

DALLAS — Gonzaga’s Chet Holmgren was one of twelve players selected for USA basketball’s U19 FIBA World Cup team on Thursday night. This will be Holmgren’s first time representing his country on an international stage.

Holmgren becomes the first player within Gonzaga’s program to be a member of the team. Jalen Suggs was on the U19 team in 2019, but he was not committed to Gonzaga yet. Anton Watson also tried out for the U19 team in 2019 but did not make the final cut.

Gonzaga’s Hunter Sallis and WSU’s Dishon Jackson were also invited to the U19 training camp this year but were cut on Monday night when USA basketball trimmed training camp down from 26 players to 17 players.

The U19 FIBA World Cup begins on July 3 and will take place in Latvia. Team USA’s first game is on July 3 against Turkey in pool play at 7:30 a.m. They will then play Mali on July 4 at 10:30 a.m. and Australia on July 6 at 10:30 a.m. Their following games will be determined by pool play results. USA Basketball is the reigning FIBA U19 World Cup champions. 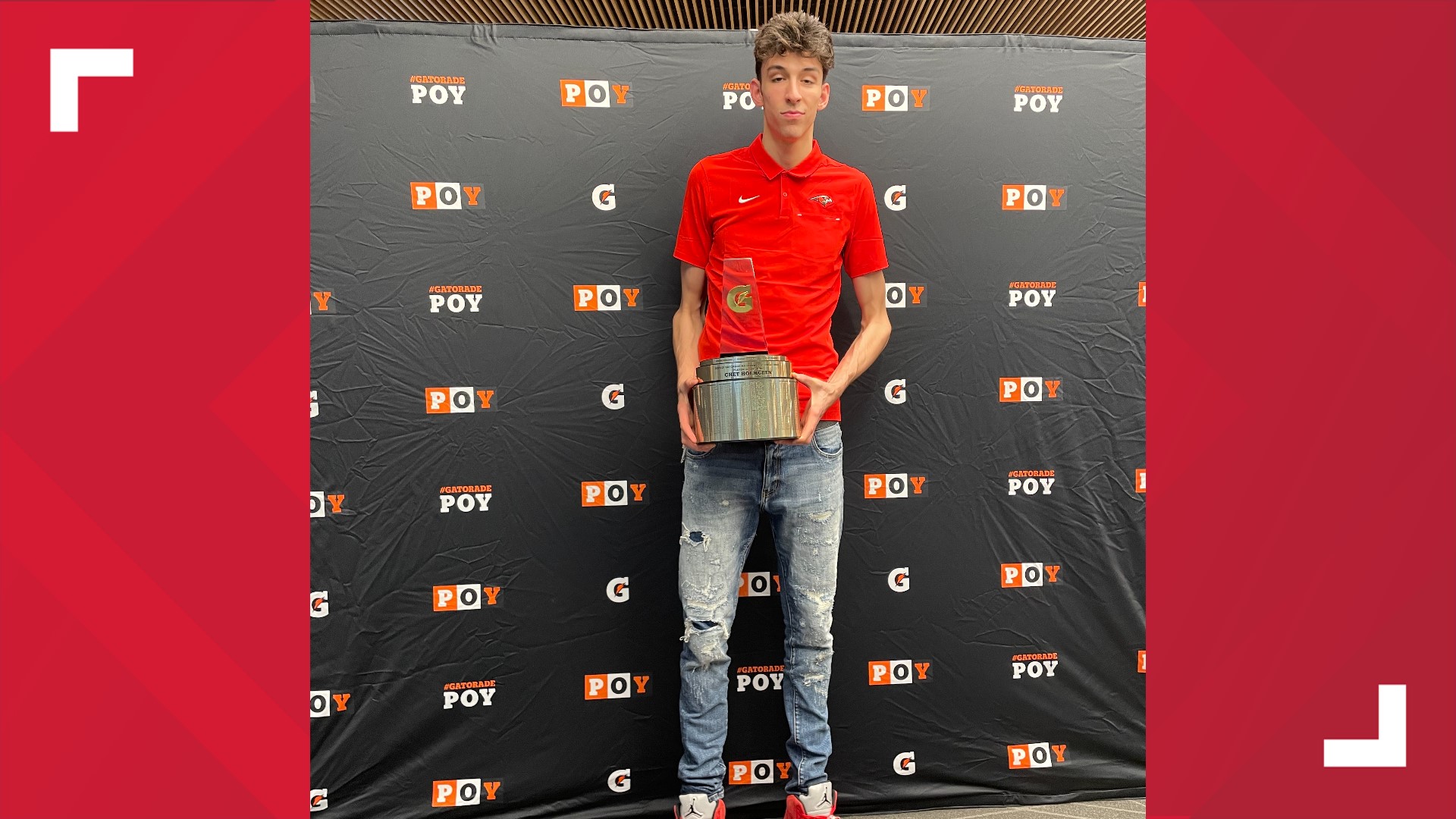