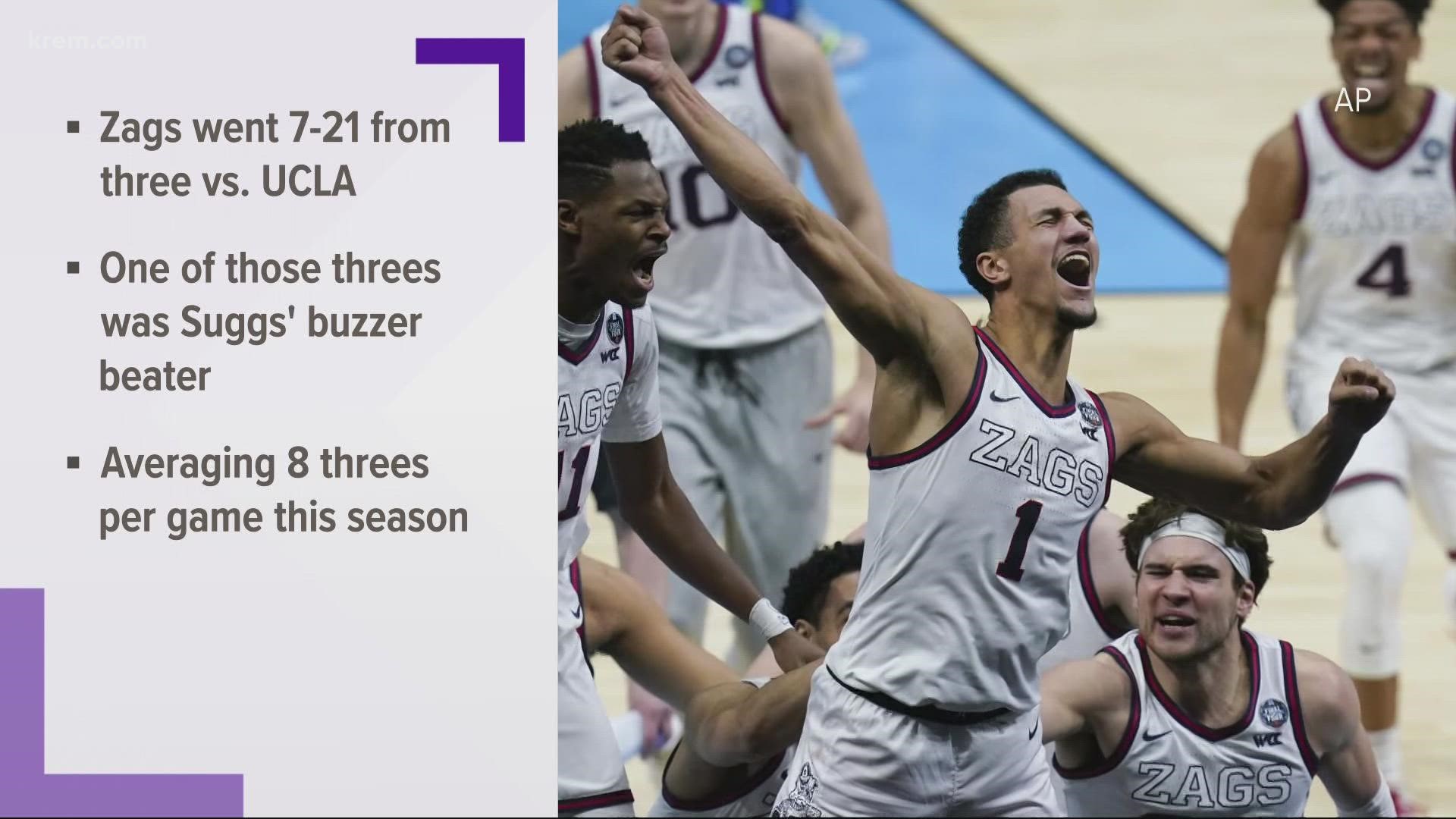 This, of course, is a rematch of the Bulldogs and Bruins 2021 Final Four game that became an instant classic due to Jalen Suggs hitting a half-court, buzzer-beating game-winner in overtime.

The Bulldogs are 5-0 with recent wins over Bellarmine and Central Michigan and received 55 first place votes in the latest AP Poll. The Bruins are also 5-0 after blowing out Long Beach State and North Florida recently to head to Las Vegas with some momentum.

Both teams already have signature wins this season against ranked teams as Gonzaga defeated Texas and UCLA defeated Villanova.

WHAT TO WATCH FOR

UCLA returns every starter from last year's Final Four team, but they will be without the services of forward Cody Riley due to a left knee injury. Riley scored 14 points in the game in April. His replacement, five star freshman forward Peyton Watson, will be tasked with defending Gonzaga star forward Drew Timme, who had 25 points in the Final Four game.

The key matchup to watch will be Bolton defending UCLA junior guard Johnny Juzang. Juzang is averaging 21.5 PPG this season and torched Gonzaga with 29 points in April.

This will be a matchup of two of the most prolific offensive teams in college basketball.

UCLA currently has the second highest scoring offense in the country averaging 94.8 PPG.

These two teams have faced each other six times. Gonzaga has won four of those meetings.

You can also watch live coverage from Las Vegas on KREM 2 News at 11. 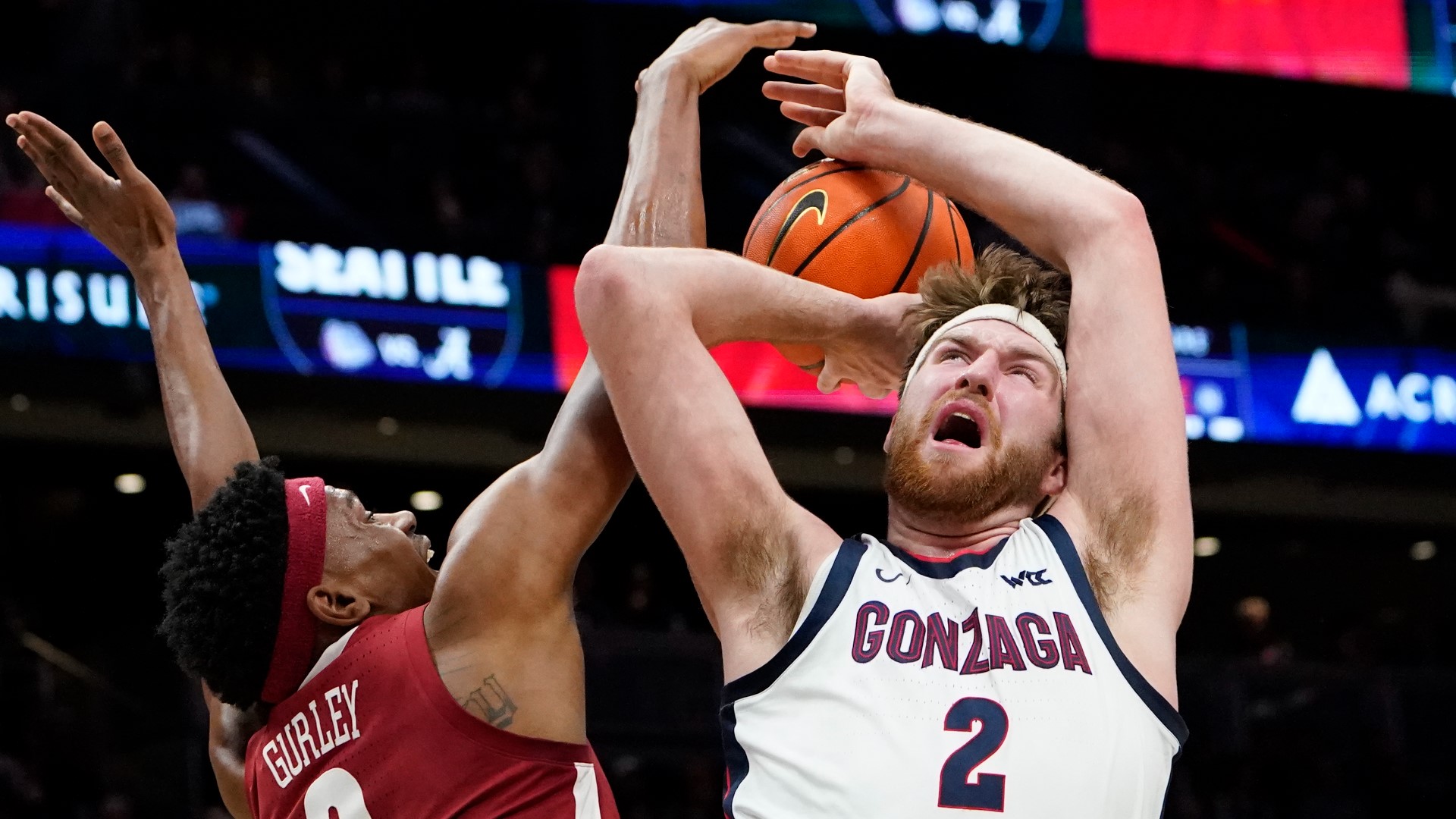