Gonzaga men's basketball will not play Arizona next season

The two schools were originally slated to play in Spokane next year.

SPOKANE, Wash. — Gonzaga fans will not see Mark Few face off against his former longtime assistant, Tommy Lloyd, next season.

Lloyd told CBS Sports' Jon Rothstein that Arizona, the team Tommy is now the head coach of, will not play Gonzaga next year.

Arizona was scheduled to play in Spokane this season to return a home-and-home series that began in Tuscon two years ago. Arizona and Gonzaga decided to delay the second game of the series to this coming season due to COVID-19 last year.

Mark Few historically does not like facing off against former assistants, so this decision isn't a big surprise.

"It didn’t come up, but it might come up in a conversation out on his dock this summer," said Tommy Lloyd said when asked about if the Gonzaga-Arizona game would be played at his introductory press conference in April.

He did acknowledge, though, that it would be an emotional affair if the game did happen. 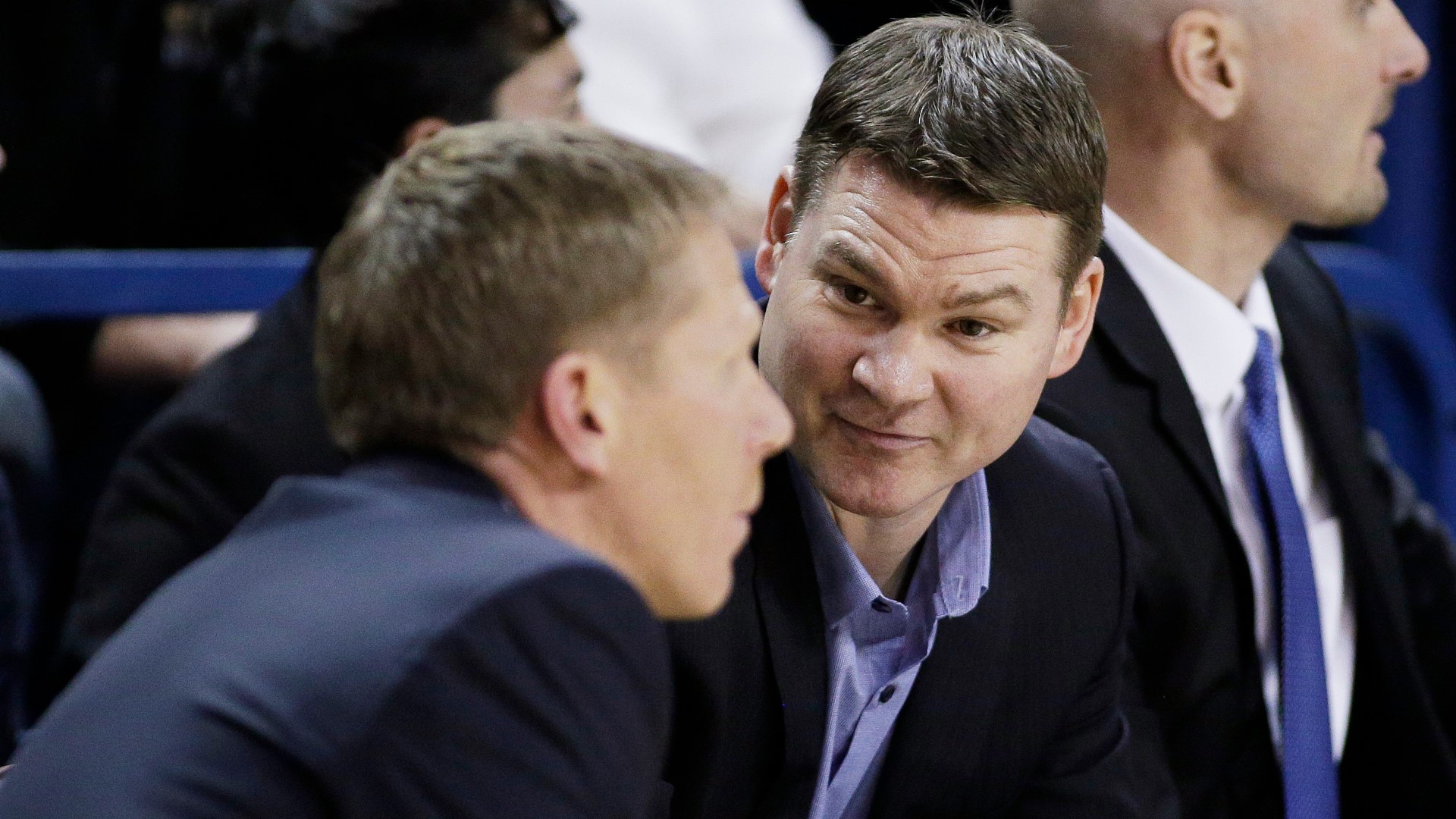