Football games, hotel room golf, and Settlers of Catan: Gonzaga men settling in to life in the 'bubble'

There will be a lot more down time in this year's version of the NCAA Tournament. The Zags are ready for it in a myriad of ways. 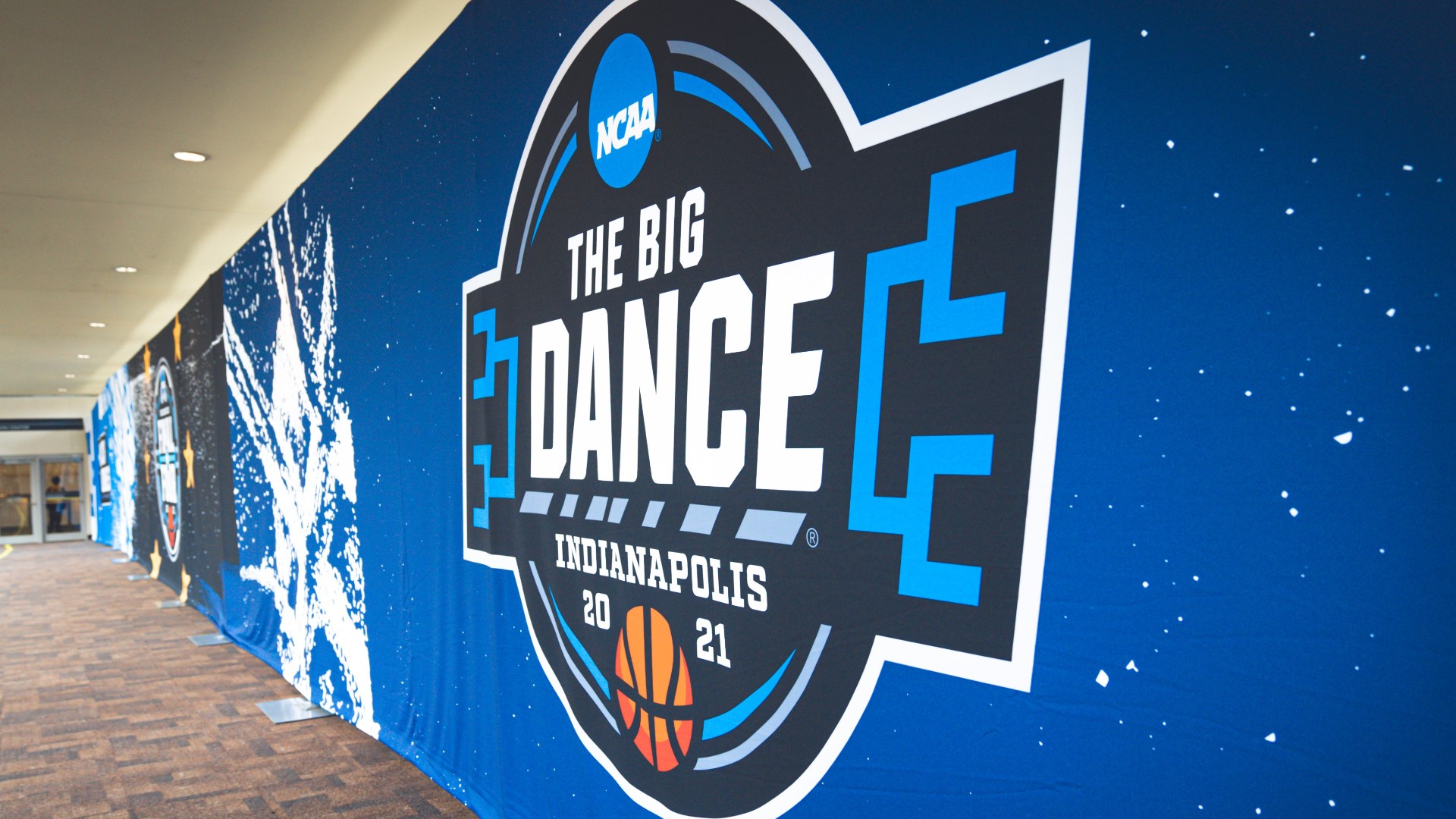 INDIANAPOLIS — The Gonzaga men are now in day four of the NCAA "bubble." For Mark Few and company, it may be a different location but overall it's the same old same old.

"I actually think this whole year has been a great source of preparation for this time," Few said.

Isolation is nothing new for the Zags in a year where interacting with people not within the program in person was limited at best. Thankfully, they’re isolated with each other.

"It's definitely a forced socialization here. If you don't like your teammates or your coaches or other staff around, it's not a very pleasant situation," said Few. "Fortunately, we've got great chemistry and the guys truly enjoy hanging out with each other, so I think that's going to be a real positive for us."

There will be a lot more hanging out at this year’s NCAA Tournament than previous versions. More down time, plus not being able to socialize with other teams, means a lot of time with each other.

Mark Few revealed during his press conference that Corey Kispert and Joel Ayayi were upset on Tuesday night in Settlers of Catan by trainer Josh Therrien, the only upset the Zags hope they're associated with this March.

He also said that the team plans on getting outside during their time in Indianapolis and playing some non-basketball sports, including badminton and football.

Corey Kispert and Jalen Suggs’ football game this summer has been much publicized this season. Kispert says he’s ready for round two.

RELATED: Get to know the Gonzaga men's basketball team during March Madness

"You better believe it. I've been training behind the scenes for months now for this rematch. I’m primed and ready to go. I think Jalen has been kind of showing off in front of the cameras too much personally. We'll see what happens later today," Kispert said.

As for what Corey does in his room when he’s not with his teammates? It shouldn't be a surprise: More sports.

"I brought a few golf balls, a putter, and I kind of lineup a water bottle at the end of the room. Golf is kind of my like second sport, that's like my hobby, so I've got to make sure the game is sharp when springtime comes," Kispert said.

There is still a game this Saturday, though. The Zags are in a unique position, as they await the winner of Norfolk State and Appalachian State on Thursday.

"You can't really watch much film early, early this week just because you don't know. It's fun to kind of split the week up a little bit. To have a game to watch on Thursday that you're super interested in and invested in. It kind of goes both ways," Kispert said. "We're a kind of team that has a big advantage offensively to a lot of teams in the country. The less time that opponents have to scout us and come up with a really solid plan works in our favor."

The Zags hope that that advantage will eventually lead them to the last bit of history the program has yet to achieve.

"Bringing the title home would solidify that Gonzaga really is the greatest success story in American sports today," Kispert said.