Hickman decommitted from Kentucky a few weeks ago.

SPOKANE, Wash. — The Zags recruiting class for the class of 2021 received another boost on Saturday. Five-star point guard Nolan Hickman announced he was joining the Zags after decommitting from Kentucky last week.

Hickman decommitted from Kentucky in part due to his main recruiter leaving for an assistant coaching gig at Arizona State and because of home sickness, his parents told media members. Hickman played basketball in Utah for his senior season due to Washington shutting down sports because of Covid.

It was well documented that he had a stellar week at the Iverson Classic last weekend, even drawing praise from top ESPN recruiting analyst Jonathan Givony, who called him the most complete guard in the class.

Nolan Hickman was one of the big stock boosters of the Iverson Classic thanks to the impressive combination of ball-handling, passing, shooting, defense and all-around IQ he displayed.

Hickman’s addition to Gonzaga adds to an also already loaded back court. Point guard Andrew Nembhard will return, along with Dominick Harris and Julian Strawther, who are expected to get more playing time. The Zags are also adding the #7 recruit in the class of 2021 in Hunter Sallis, as mentioned before, and adding Iowa State transfer guard Rasir Bolton.

No wonder they say my game dawg like 🐶 pic.twitter.com/nASWpoWPOf

Gonzaga is consistently ranked #1 or #2 in several preseason polls right now. The addition of Hickman could vault them up to #1 in all rankings.

Gonzaga now has one more scholarship available for this coming season. 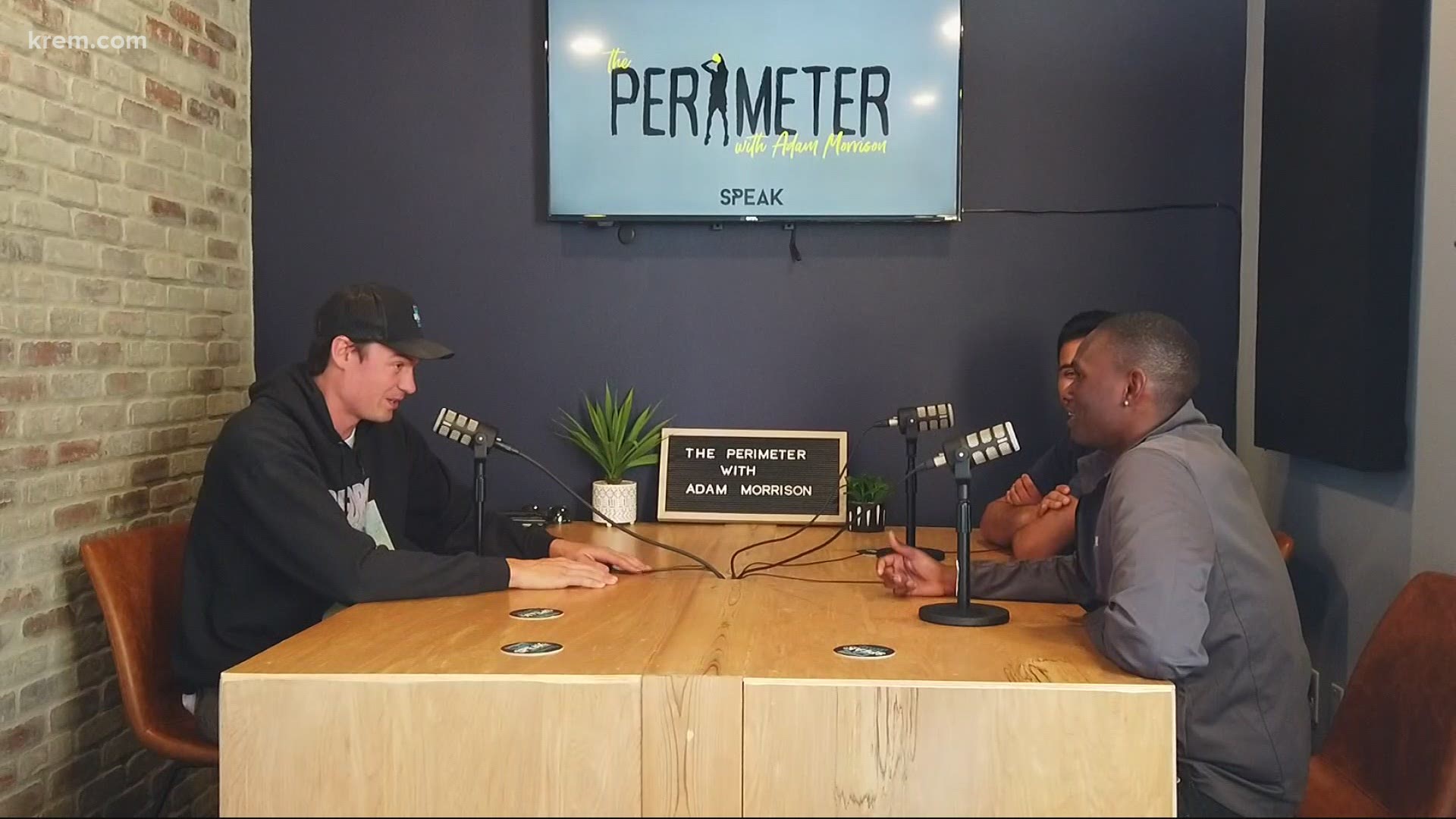