Calvary's tip in in the 1999 NCAA Tournament was the most legendary shot in program history prior to Saturday night. 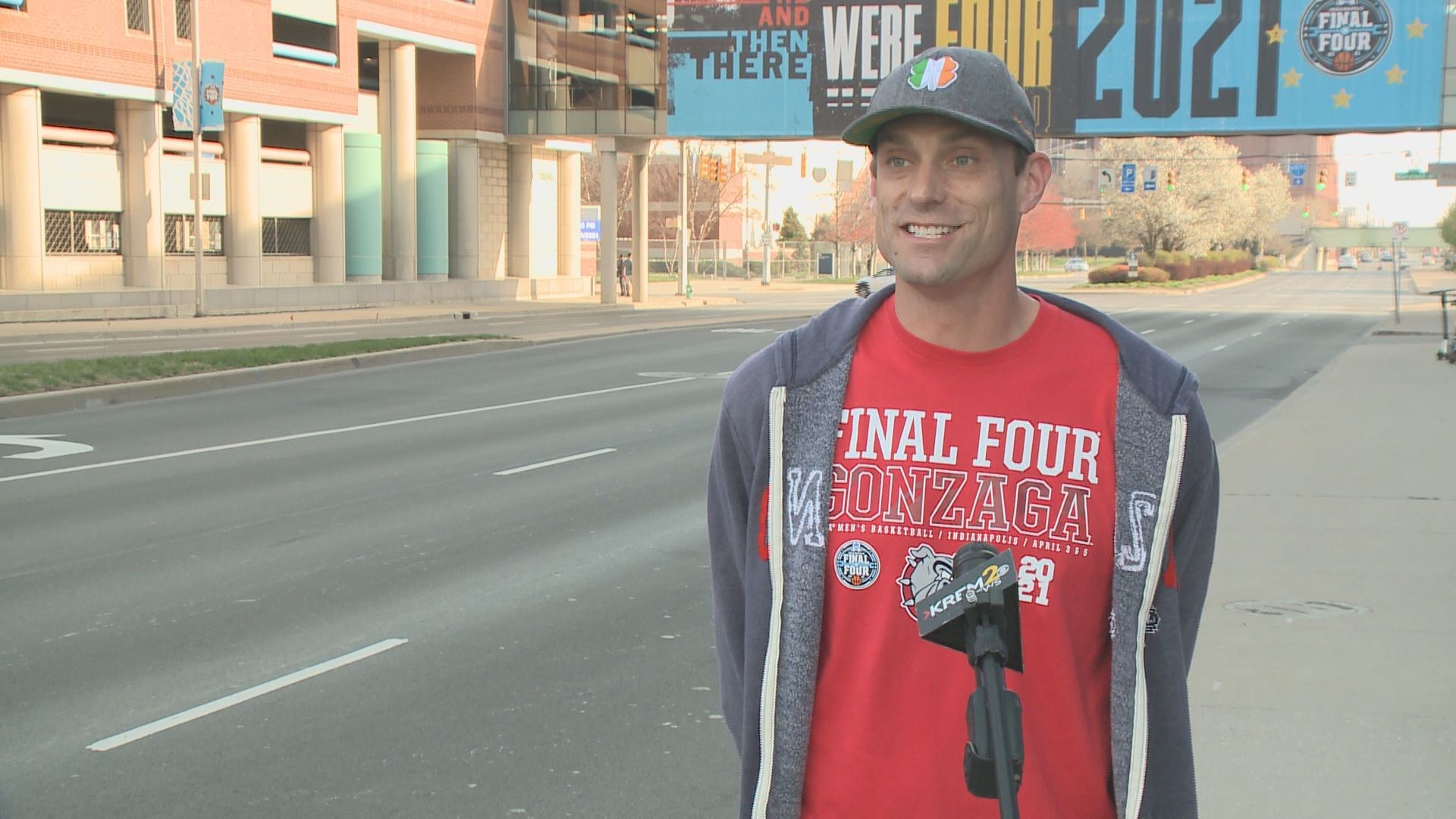 INDIANAPOLIS — “The Shot” has now officially been replaced in Gonzaga basketball lore.

Before Saturday, it was Casey Calvary’s tip in in the 1999 NCAA Tournament. Now Jalen Suggs’ overtime buzzer beater three is the top shot in program history.

Casey then went a step further.

"That’s the best play I’ve ever seen in my life," Calvary said. "It was the best basketball game I’ve ever watched and that was the best ending that I have ever seen, and I’m a Zags fan. This is like the best thing that could ever be. It’s like my birthday, Christmas all wrapped together. It was fantastic. I’ve never been so elated."

It was the greatest shot in Zags history according to Calvary, not only because of just the shot but also the context.

"That one outshines my moment. It brings us to a national championship and he was so graceful when he did it. I was just crashing into guys and volleyballing the ball and it sort of bounced in but Jalen looked like he knew what he was doing," Calvary said.

Gonzaga basketball alumni from all generations rejoiced on Saturday. They feel like this team’s story is also their own.

"There’s no one-upping it. Jalen’s shot is definitely number one, but I have a shot that’s up there in Gonzaga history, too. I’m proud of that. I’m super proud of my boys. Let’s go close this thing out. Go Zags," Calvary said.